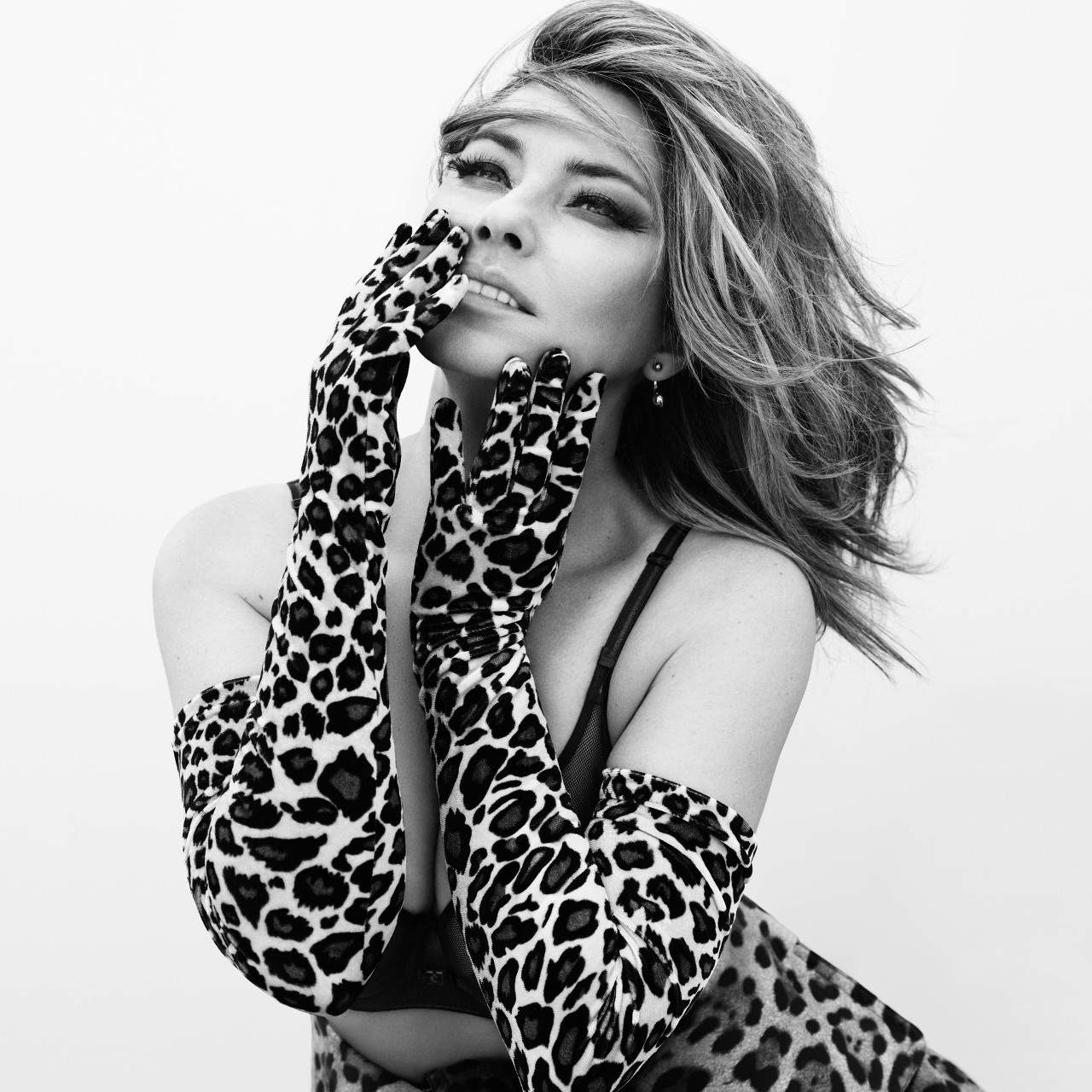 It's her first UK tour in over ten years

Shania Twain has announced her first UK tour in over a decade!

With the imminent release of her exciting new album ‘NOW’ (out 29th September) and three decades into her storied career, Shania Twain is sounding superb.  Containing the singles ‘Swingin’ With My Eyes Closed’ and the lead track  ‘Life’s About to Get Good’, ‘NOW’ is the first time Shania has assumed the role of sole songwriter and co-producer.

Following recent performances on ‘Strictly Come Dancing’ and 'The One Show’, Shania feels "its time to get back out there and give the music a chance to live a life!" and so will embark on her first UK & Eire tour since 2004's huge Up! Tour.

Tickets on sale 10am Friday 29th September and are available from here. Fans can pre-order the new album via the official Shania UK store to get access to an exclusive pre-sale for tickets. More details can be found here

Shania is a five-time GRAMMY Award-winner and the reigning Queen of Country Pop. With 90 million albums sold worldwide, Shania remains the top-selling female country artist of all time. Shania’s albums include her Platinum-selling 1993 debut, Shania Twain; the GRAMMY Award-winning, Double Diamond-selling 1995 release, The Woman in Me; Come On Over, the best-selling studio album in Soundscan history by a female artist in any genre and the best-selling country album of all time with over 40 million units sold worldwide; and UP!, Shania’s third consecutive Diamond-selling album release.

Recognizing her indelible impact and achievements in music, Shania is the first and only female artist to receive CMT’s Artist of a Lifetime Award. She was also honoured with the Icon Award at Billboard’s Women in Music ceremony. Shania’s hits include “Any Man of Mine,” “That Don’t Impress Me Much,” “You’re Still the One,” and “Man! I Feel Like A Woman!”.

VIDEO - SHANIA TWAIN - LIFE'S ABOUT TO GET GOOD 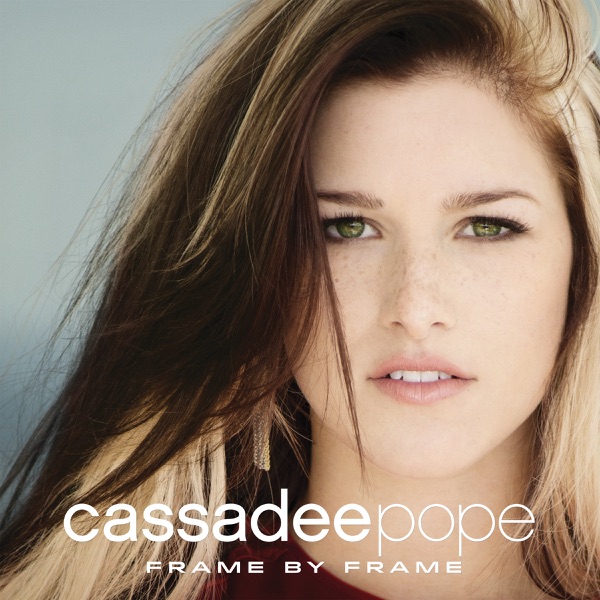 Cassadee Pope I Wish I Could Break Your Heart Download