Every time he gets in front of the microphone, Bob Kingsley adds to his status as the most listened-to radio voice in country music history. The Host and Executive Producer of Bob Kingsley's Country Top 40, far and away the most successful show of its kind, has been the king of the country countdown for three decades now, and to hear him tell it, the process retains every bit of its magic.

"I love the music and the people who make it," he says, "and I want our listeners to have as much insight into both as it's possible to give them, and to make the experience as enjoyable as possible."

Bob's love for the genre, its people and its history has always been evident in that warm, rich voice, and the combination has given him both a vast, loyal audience and legendary status within the industry. He has twice been named the CMA's National Broadcast Personality of the Year and his show received Billboard's Network/Syndicated Program of the Year award no fewer than 16 times.  Bob also received the ACM’s National Broadcast Personality of the Year Award in 2007 and has been voted National Air Personality of the Year for the three past years by Country Radio Broadcasters and Country Aircheck. He was chosen as the recipient of the 2012 President’s Award by the CRB and, perhaps most tellingly, he was inducted in 1998 into the Country Music DJ Hall of Fame.

For Bob, the path to such success has been straightforward. "It's always one listener at a time," he says. "I focus on that one person, maybe with a cup of coffee at the kitchen table or in a car driving down the road, and talk directly to him or her. I'm sharing stories I find fascinating, and if I do my job right, hopefully they'll share my passion."

Bob's love for radio and for music dates back to his childhood. "When I was 7," he says, "I had an illness that kept me in bed for a year. I would listen to the radio, and certain shows became really important to me. It was complete escapism and entertainment. I didn't realize the imprint it was making, but it obviously stayed with me."

When he was 18, Bob joined the Air Force and served in Keflavik, Iceland, where he jumped at a chance to become an announcer on Armed Forces Radio.

As he learned the ropes as an announcer, he also developed an appreciation for the country music he was playing. The combination would carry him to legendary stations like KFOX, KGBS, KFI and KLAC in Los Angeles. Then, in April 1974, Bob took a job producing "American Country Countdown." Four years later, he took over as host, propelling the show to its place as a national and international institution.

In January 2006, Bob launched The Country Top 40, currently distributed by Westwood One. He continues to produce and host specials like his highly popular "Christmas in America" and an annual year-end countdown show.

Bob has long been dedicated to serving the industry as a whole, having been for many years a member of the board of directors of the Academy of Country Music. He has also given tireless service to veterans' groups and the VA itself. He served as Master of Ceremonies at the National Veterans Day Ceremonies at Arlington National Cemetery in both 2004 and 2005, one of many national and regional events to which he has volunteered time and energy, and he has helped get information on benefits to countless veterans through vehicles like his Veterans Day 2005 radio special, "Bob Kingsley Salutes America's Veterans." More recently, he was the recipient of the Wounded Warrior Project's Tony Snow Award for the significant difference he has made in the lives of injured servicemen and women.  His many charitable endeavors include work for Disabled American Veterans, the Dept. of Veterans Affairs, the Wounded Warrior Project, The Palliative Unit of Cook's Children's Hospital in Fort Worth, and St. Jude Hospital. An avid cutting horse enthusiast, he lives and works in Weatherford, TX. 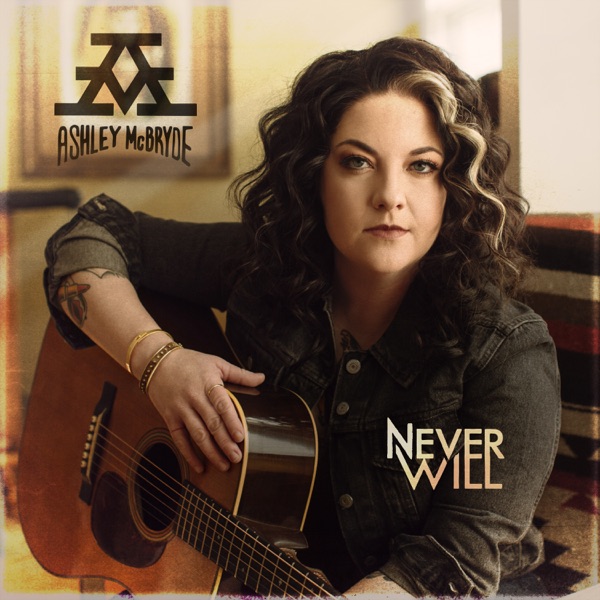