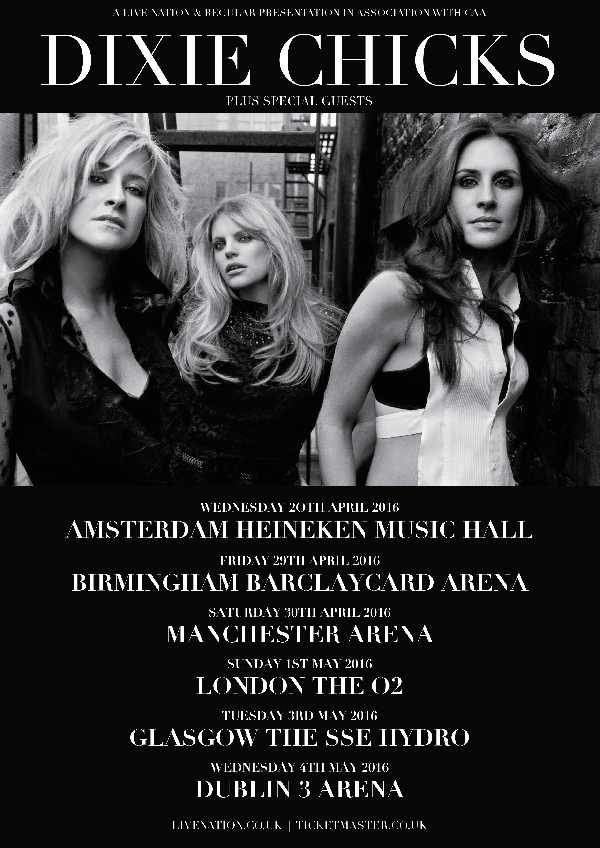 The Dixie Chicks are playing in the UK in 2016, and we've got tickets to see them in Manchester, Birmingham and London.

For your chance to win, just complete the song title below, let us know which venue you want to see them at, and keep your fingers crossed!

These dates will mark the band’s first UK tour since their phenomenally successful ‘Top Of The World’ Tour in 2003.

The Dixie Chicks hold the distinction of being the only country group in history and the only female group of any genre to earn back-to-back Diamond Awards signifying 10 million in record sales. Superstars, renegades, innovators, heroes, villains, and moms – for over a decade, the Dixie Chicks have grown from a band into a phenomenon, with over 30 million albums sold, Dixie Chicks are the biggest female band of all time in the U.S.

Once the competition has closed, we'll randomly choose a winner for each location.

You can check dates, and purchase tickets, via the Chris Country gig guide here.

Good luck, from everyone at Chris Country! 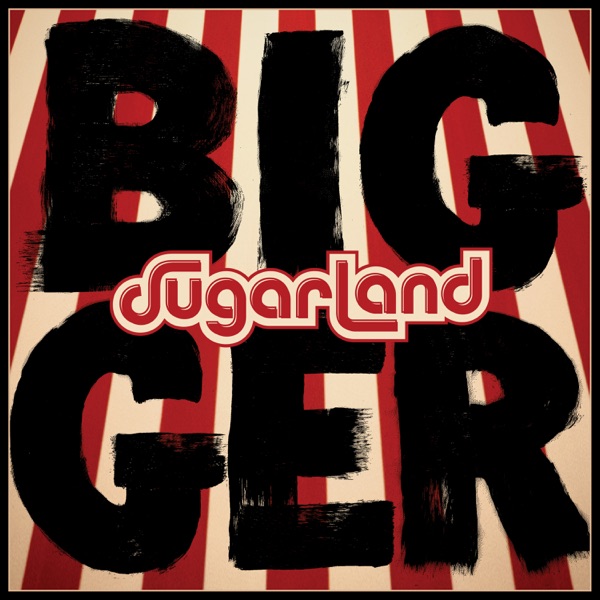