The Shires To Tour This Summer

The must attend show which was officially announced by the band today, comes just over two months after they supported fellow country band, Little Big Town at the same venue, seeing the country duo jump from support to headliner at a whirlwind rate. This news has impressed many music industry executives and tastemakers who are scrambling to book the act for the last few slots at this summers music festivals.

Ben Earle stated: “We can’t believe how quickly things have progressed. When we started the band, we always hoped things would develop fast, but we never anticipated we would be headlining Shepherd’s Bush Empire so quickly. It just goes to show how loyal the UK country scene is. They are some of the most loyal and dedicated fans in music, and we owe everything to their support and encouragement.”

Today’s announcement follows The Shires first ever UK headline tour, which saw them sell out venues across the UK including London’s Union Chapel. Due to popular demand, the band have added several additional dates to the second leg of their first headline tour including shows in Liverpool, Middlesbrough and Birmingham.

The Shires Shepherd’s Bush Empire booking, recent chart dominance and monumental performances at C2C Festival at the 02 this year are further examples of how country music continues to assimilate into British culture and become a stronger focus for the UK music industry. As Billboard recently declared, “The Shires sing, "We can build our own Nashville underneath these grey skies." The lyric may prove prophetic as the United Kingdom develops its own vibrant country music scene”. 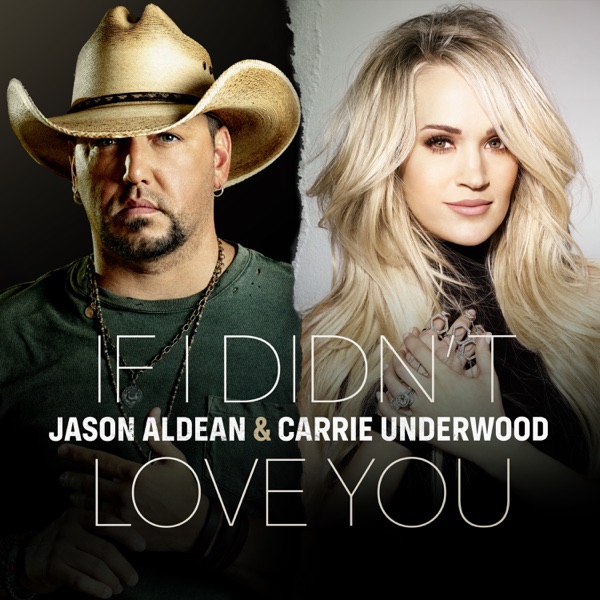 Jason Aldean & Carrie Underwood If I Didn't Love You Download

Home > News > The Shires To Tour This Summer
On Air