Miranda Lambert's fighting back against SaladGate, and she's not holding back!

When US radio consultant Keith Hills said that successful radio stations shouldn't play female artists, and called them the tomatoes of a salad, Miranda was first to share her thoughts on Facebook, saying:

"This is the biggest bunch of BULLS**T I have ever heard. I am gonna do everything in my power to support and promote female singer/songwriters in country music. Always."

Martina McBride spoke out too: "Wow.....just wow. Just read this from a major country radio publication. How do you feel about this statement? I especially want to hear from the females. Do you not like to hear other women singing about what you are going through as women? I'm really curious. Because to me, country music is about relating. Someone relating to what you are really going through on a day to day basis in your life. Did you girls (core female listeners) know you were being "assessed" in this way? Is this how you really feel? Hmmm...." 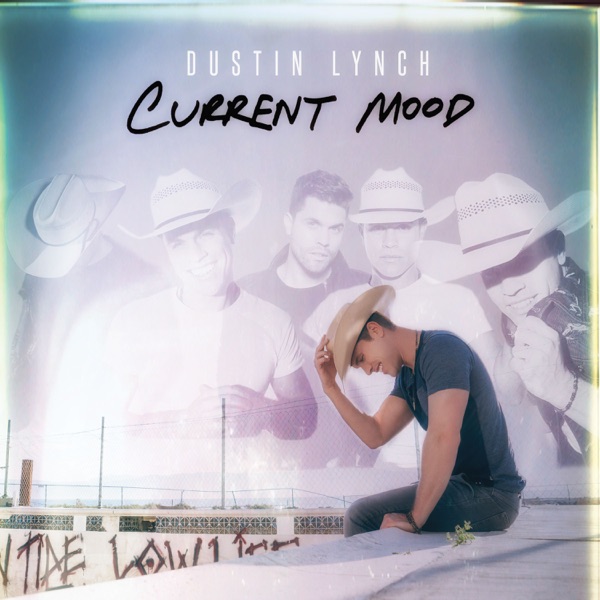