Chris Country is delighted to be supporting Nashville Meets London, a two-day country music festival in Canary Wharf. It's crammed with great artists from both sides of the Atlantic, and it's completely free of charge - what could be better!

Here's all the information that you'll need... 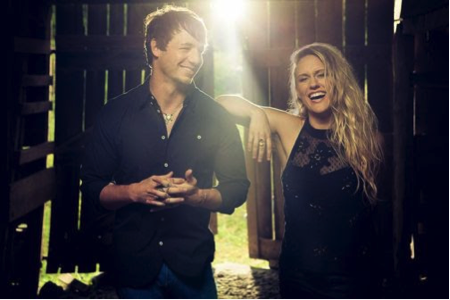 Performances will begin at 2 p.m. each day in Canada Square Park, located in the heart of Canary Wharf and surrounded by award-winning gardens and over 300 shops, bars and restaurants. The daily lineup is as follows:

Canary Wharf is located in the former London Docklands. For the past ten years, Canary Wharf has hosted the Canary Wharf Jazz Festival, which is the largest free jazz festival in the UK, and has a long history of promoting arts and culture throughout its estate.

The Canary Wharf Estate is a major retail destination comprising five shopping malls, including the award-winning Crossrail Place, housing one of London’s most stunning roof gardens.  It also has world-class, year-round arts and events programme offering over 100 diverse and culturally inspiring events performed throughout the Estate. 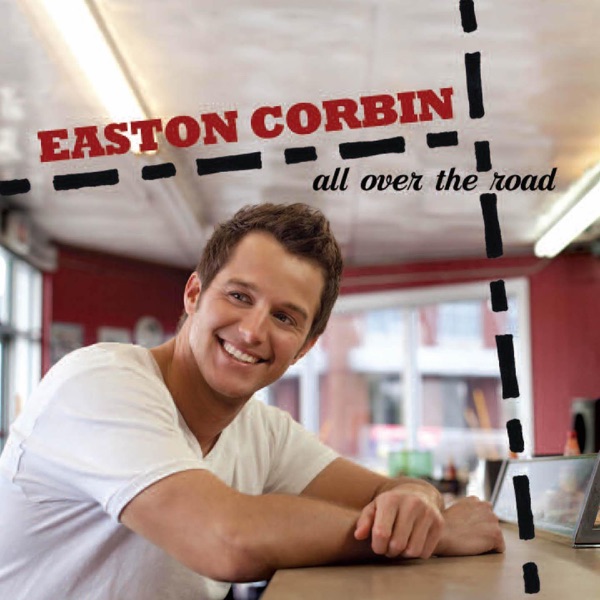