A UK-based singer songwriter; we first saw her at the YeeHawUK festival last year, and we were blown away with her voice, songwriting and ability to capture the crowd.

Now, she's releasing her debut album I Stand Alone on June 8th, but you can hear it all, exclusively here on the Chris Country website! Funded by a Kickstarter campaign and recorded in Nashville with Grammy and ACM award- winning musicians, 'I Stand Alone' is a selection of endearing, genuine tunes that will warm the heart of any country music fan.

Sasha single-handedly wrote seven of the ten tracks on the album, and co-wrote the remaining three. The album also includes two bonus tracks including a work-tape of 'You Only Live Once' recorded at the end of the writing session, giving a glimpse into this talented artists writing process.

LISTEN TO THE ALBUM: 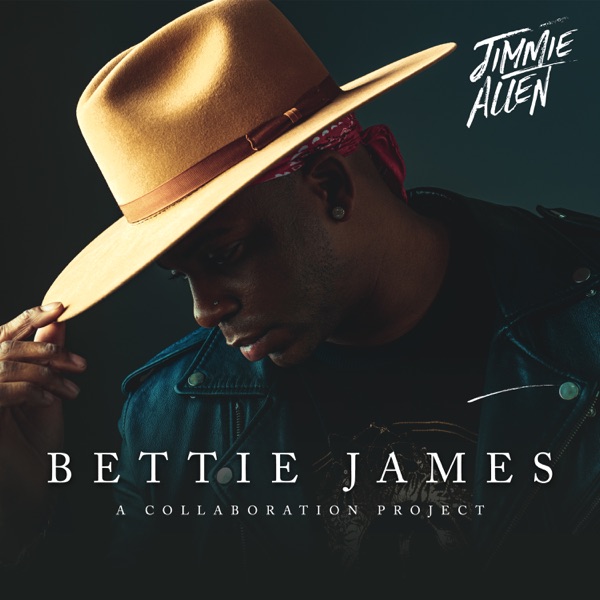