2015 was quite a year for country music on both sides of the pond, and Chris Country brought it all to you through the year.

Here are some of the stand-out moments from the last 12 months...

With thanks to Craig Taphorn 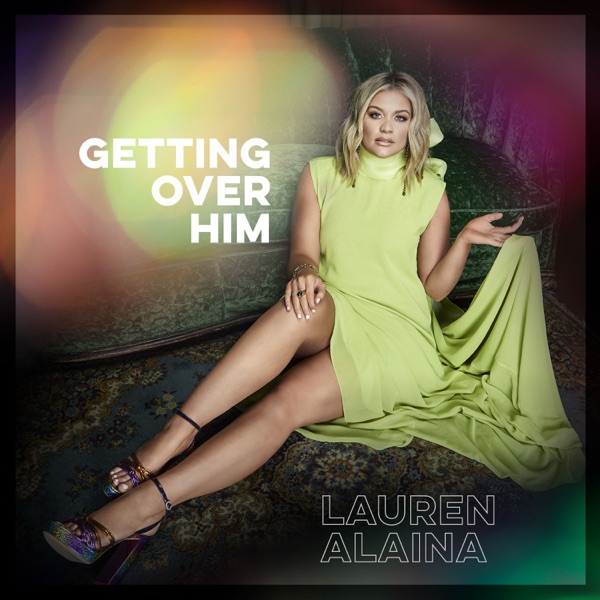