Garth Brooks to be awarded Kennedy Center Honors in 2021

Garth Brooks has started his 2021 well after it was announced that he would be a recipient of a Kennedy Center Honor, along with a number of notable musicians.

Alongside Brooks will be Debbie Allen, Joan Baez, Midori and Dick Van Dyke, as the Kennedy Center seek to award those most prominent in their musical genres over many years.

Speaking about the induction, Kennedy Center Chairman, David M. Rubenstein, said that given Brooks’ achievements within the genre for three and a half decades is unprecedented and that in line with how the Kennedy Center Honors work, Brooks was a certainty.

“The Kennedy Center Honors serves as a moment to celebrate the remarkable artists who have spent their lives elevating the cultural history of our nation and world,” said Rubenstein. “Garth Brooks heightened country music’s profile like no other singer before him; with an international presence for over 35 years.”

Garth Brooks is one of country music’s biggest names and has been consistently at the top of his game for many decades.

Throughout his career, Brooks has won 22 ACM Awards, 20 CMA Awards, two Grammy Awards and has been inducted into the Country Music Hall of Fame.

Last year, Brooks was also presented with the Billboard Icon Award, which was given to him by Cher.

The post Garth Brooks to be awarded Kennedy Center Honors in 2021 appeared first on Maverick Magazine. 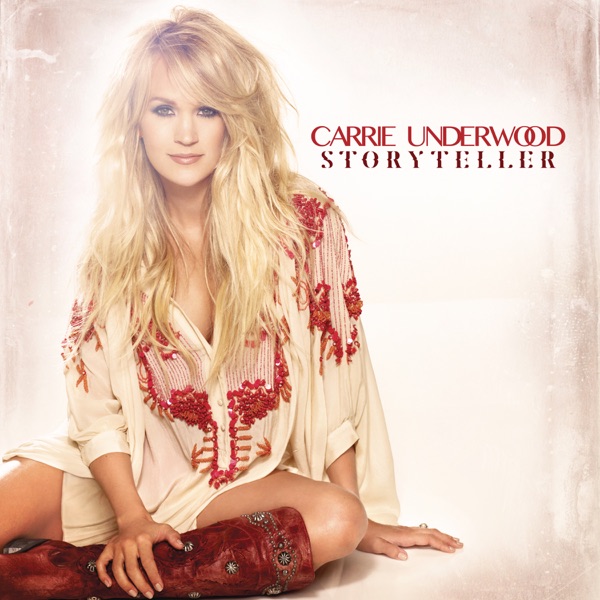