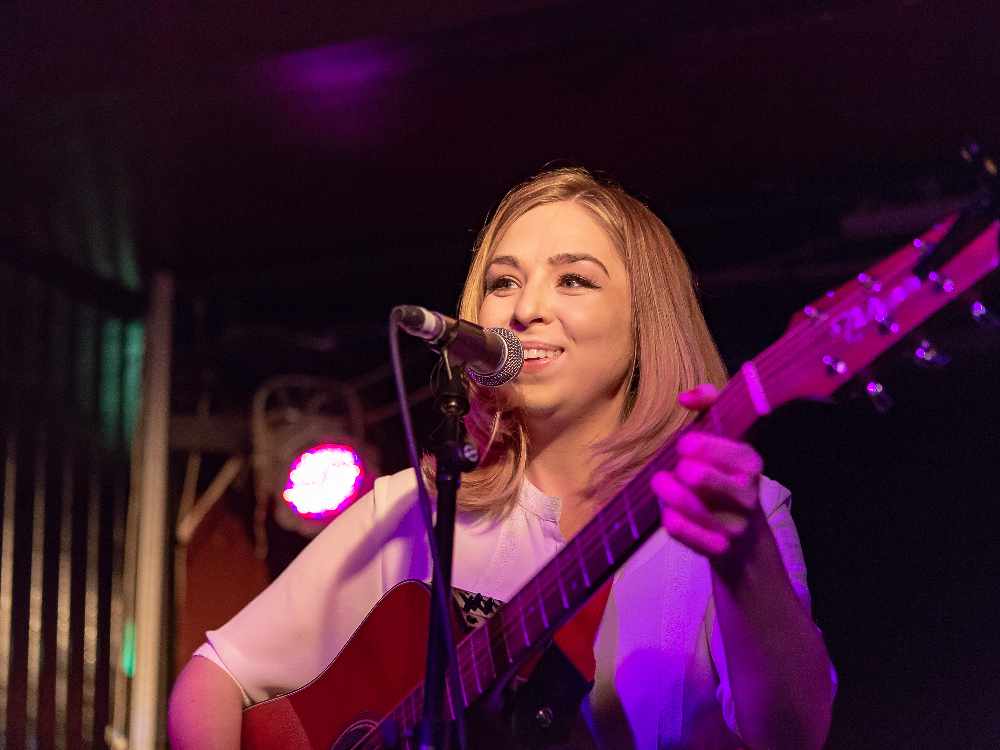 Check out the new video from this fantastic UK country artist.

‘Tennessee’ - co-written by Wright with Kaity Rae and described by CelebMix as "a standout song that has put Lisa on the map as a real star of the [country] genre"; with Ben Earle from The Shires commenting "this is such a great song, I'm hooked" -  was inspired by her trip to the US in late 2017, reflecting the notorious ups and downs of the music industry and the search for purpose in life.

Nominated for ‘Best Country/Folk Act’ by the Unsigned Music Awards and described as ‘Kacey Musgraves meets Patty Griffin meets John Mayer’, it's clear from your first listen that, to Lisa Wright, lyrics mean everything. Inside Nashville called Wright's songwriting: "intelligent, elegant and beyond her years". With great support from BBC Introducing, the young singer-songwriter was announced as one of their emerging ‘Sound of 2017’ artists and subsequently was handpicked by BBC Radio 6Music to perform at Latitude Festival. With over 70,000 streams on Spotify to date; previous singles playlisted on radio including Chris Country & Amazing Radio; and supporting artists such as; Cam, Ward Thomas, Phil Vassar and Emily Barker, it’s clear to see why Lisa has often been described as “the UK's best kept secret”.

But, it doesn't stop there...  After she impressed the transatlantic audience with her songwriting, Lisa was championed by the Nashville Songwriters Association who announced her as their ‘One to Watch’, and was recently invited to join the fantastic Song Suffragette alumni in Nashville. Latest EP 'Mind of Mine' is out now.