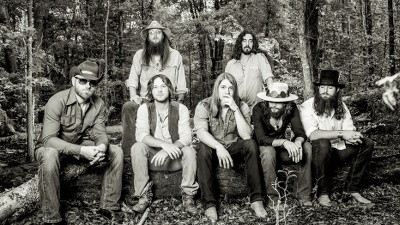 Following on from success in Dec 2016, they're coming back!

Whiskey Myers have confirmed a headline European tour for May 2017, including 8 dates in the UK – these follow on from the band’s recent December visit which saw venues being upgraded and all shows selling out.

Says Cody Cannon (lead vocals/guitar): “Visiting the UK has opened a whole new chapter in the story of the band. The audiences are really knowledgeable, they know all of the lyrics and they love to get involved, which suits us just fine. We’ve been playing for over two hours every night, and we’ve had a helluva time. And remember, this is just the tip!” 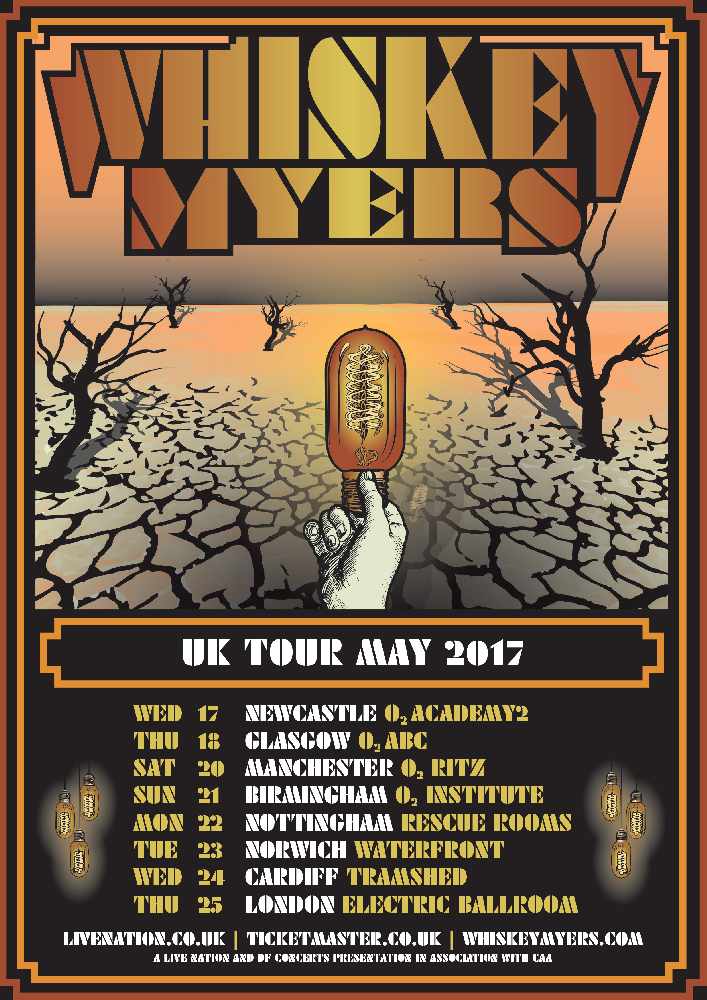 Produced by Grammy winner Dave Cobb (Chris Stapleton, Rival Sons), ‘Mud’ sees the East Texans taking their emotive style and sound to fresh levels, straddling a number of different genres (soul, country, classic rock, blues, etc.) in the process, with the title track standing as one of WM’s weightiest recordings to date, both in terms of the sonics and the sentiment.

Whiskey Myers: Wilder than a cyclone, smoother than home-grown. 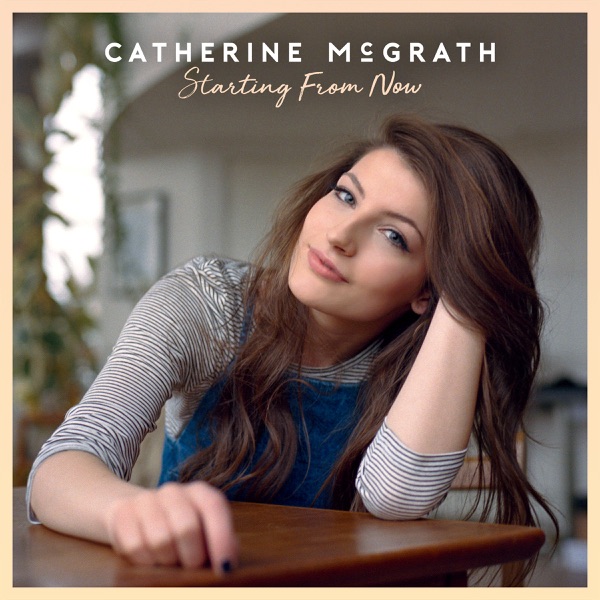