Ward Thomas take to the beach! 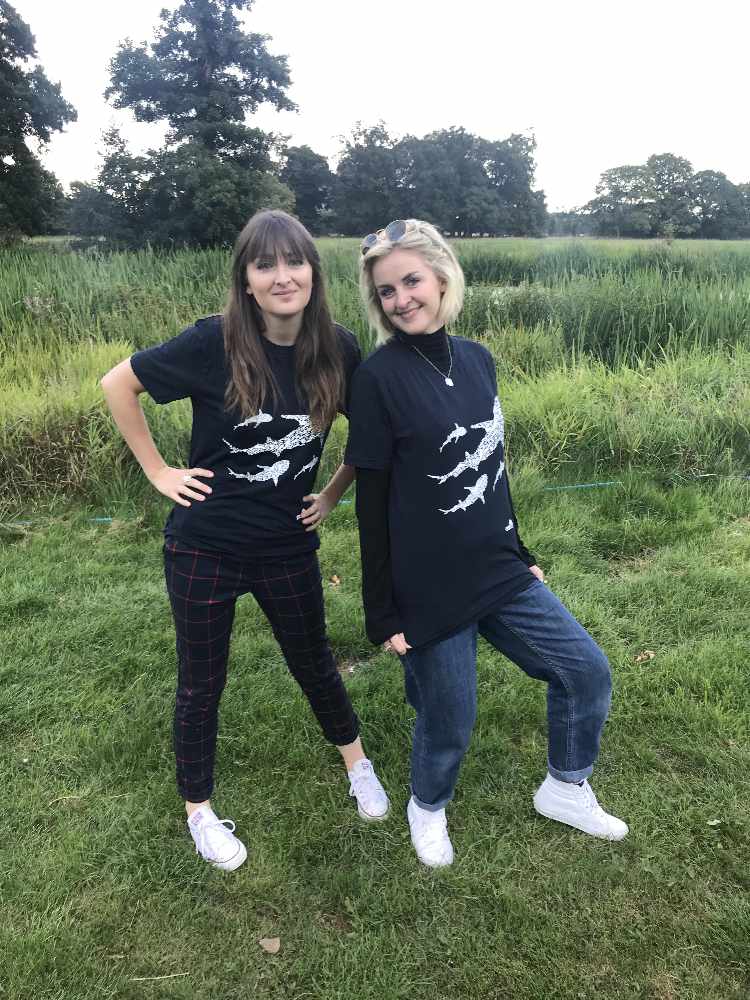 They're swapping guitars for gloves, to support the Great British Beach Clean

Taking country to the beach

Chart-topping country duo, Ward Thomas, will be putting down their guitars and grabbing a pair of litter pickers to help clean up two beaches on the south coast as part of the Marine Conservation Society’s (MCS) Great British Beach Clean (14th-17th September).

Twin sisters Catherine and Lizzy Ward Thomas had a number one album in 2016 with ‘Cartwheels’, and have just released the first single from their new album, ‘Restless Minds’ - ‘Lie Like Me’.

“We’re really excited to be part of The Great British Beach Clean movement!”, say the twins. “We’ll be doing our bit by taking part in the beach clean-ups at both our local beach - West Wittering on 14th September and at Hove beach on the 15th!

“We’ll be clearing all the rubbish and plastic off the beaches and maybe we’ll sing a few songs by a camp fire at the end!

“We have to help our oceans and do everything to save the lives of so many incredible endangered species who call it their home. Please join us!"

Lizzie Prior, MCS Beach and River Clean Coordinator says the charity is delighted to have the support of Ward Thomas: “We’re thrilled to welcome the girls to not just one, but two beach cleans over our Great British Beach Clean weekend. With a number one album under their belts and masses of support from their fans on social media, we hope their involvement will take the work MCS does to a whole new audience. And what’s even more exciting is that they may well do an impromptu gig after the litter has been collected. I’m not sure any of our volunteers have done that before!”

The Great British Beach Clean is part of the MCS Beachwatch programme. It not only spruces up hundreds of beaches around the UK coast, but volunteers also record the litter they find, making it the biggest beach litter survey in the country. The September event is in its 25th year.

The charity hopes the 2018 Great British Besch Clean will be the biggest yet, with hundreds of events already planned, including at least ten around the Sussex and Hampshire coastlines. At least six thousand volunteers already lined up to attend nationwide.

You can sign up to events by visiting  https://www.mcsuk.org/beachwatch/events 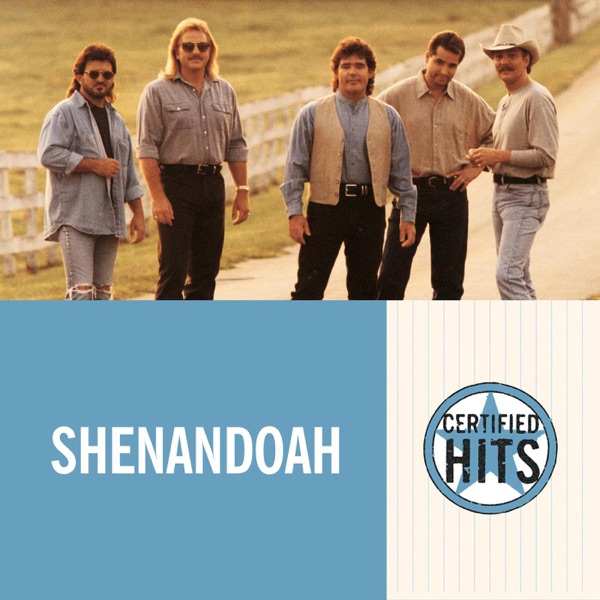