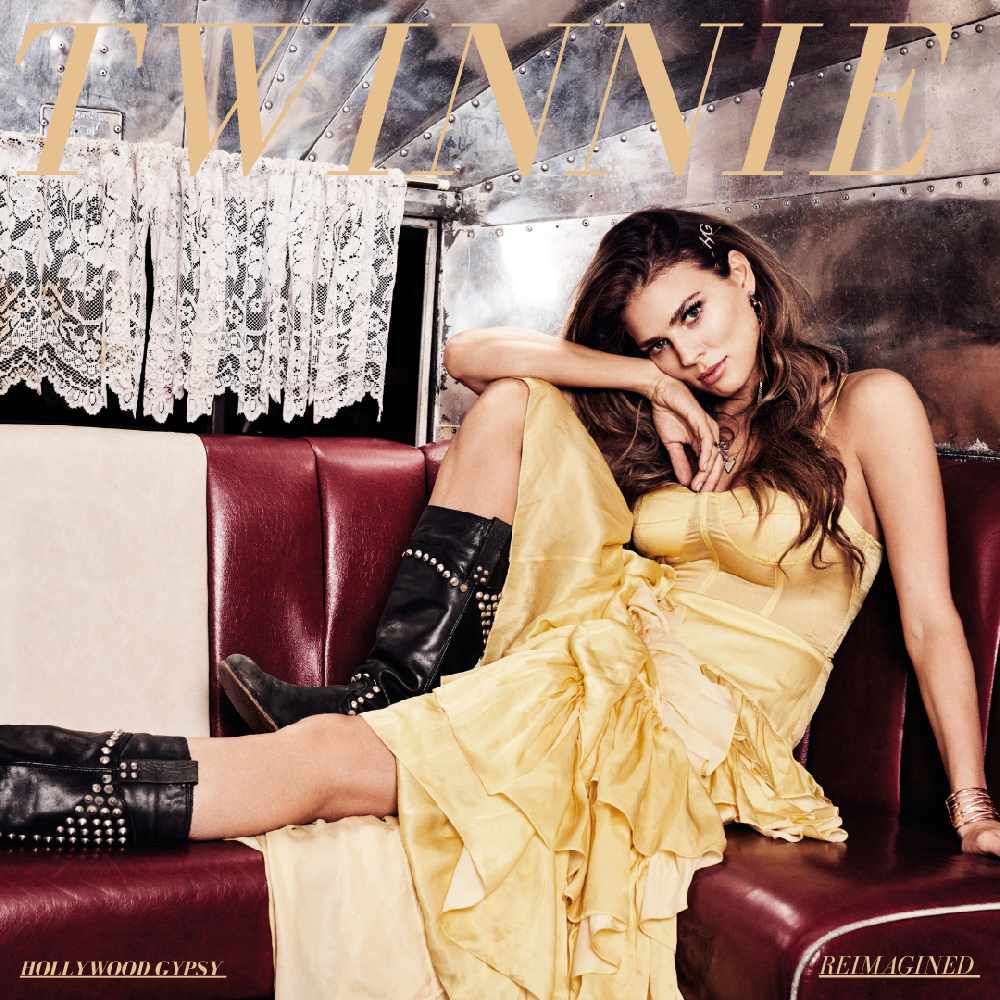 The record peaked at number 1 in the UK iTunes Country Chart and a five-week consecutive stay in the UK Country Top-20 Chart, and has also been streamed in excess of 7 million times across Spotify and was re-released as an acoustic package late last year.

In this new version, Twinnie will share a reimagined EP featuring five songs off the CD as never heard before. Bringing a dynamic and powerful new stylistic to several of the tracks the York-based performer will deliver an emotive vocal and allow fans to find a new favourite with this exciting take on the album.

Released exclusively via bandcamp, the collection will act as a bridge to new music from the pop-influenced artist who is currently in Nashville, USA working on new material with a number of producers with the project set to be released via her US label BBR Music Group soon.