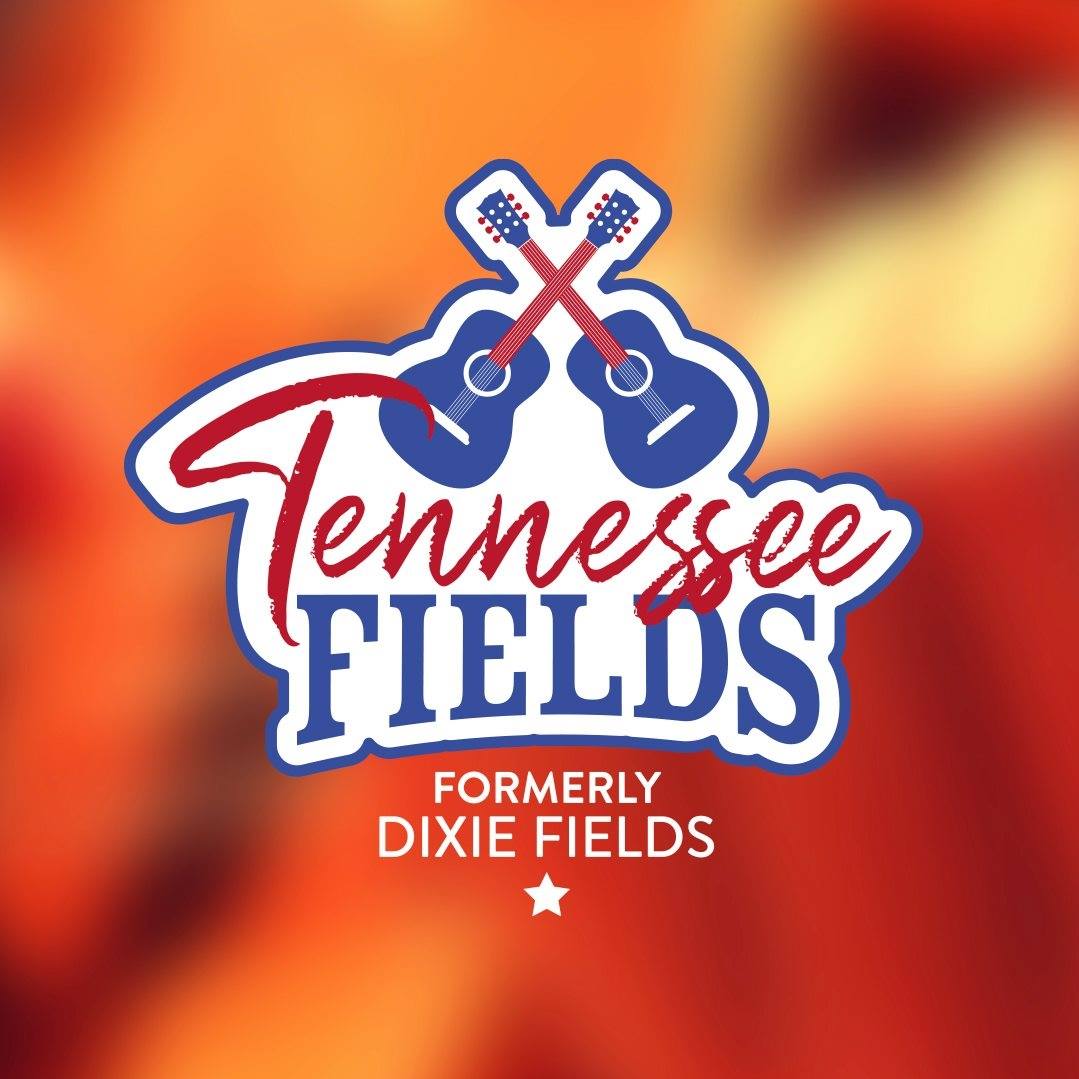 After its award-winning debut year in 2019, the newly renamed Tennessee Fields country music festival is back, with an all-star line-up.

After its award-winning debut year in 2019, the newly renamed Tennessee Fields country music festival is back, with an all-star line-up.

What originally started as a small family dream quickly become the real deal in its first year. The then called Dixie Fields festival surprised a few people by flying in ACM New Female Vocalist of the Year, American Idol and Dancing with The Stars star Lauren Alaina, from Nashville, as its headliner. It made the Telegraph top 50 UK Festivals, was featured in The Times, and was named Best UK festival in the UK Country Music Spotlight Awards.

And with a streamed version of the event taking place in 2020, Tennessee Fields is now back for a second year, that promises to be bigger and better.

Top Nashville-based acts are again travelling to Essex to form a line-up that will also include the very best of Britain’s home-grown country music talent. 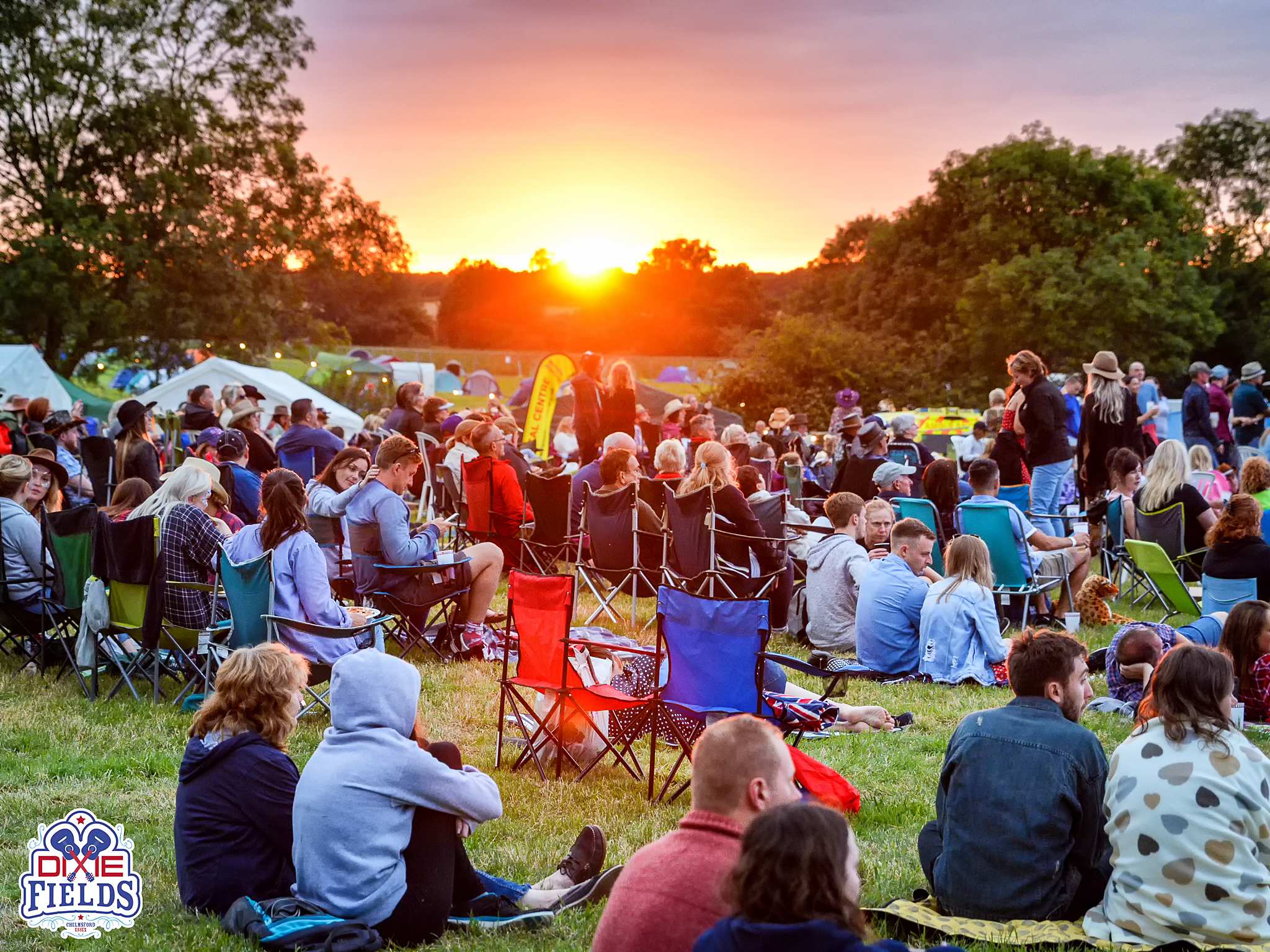 After an unprecedented number of requests, Oregon native Jackson Michelson will return to the festival, and will be joined by Nashville duo, the Steel Blossoms. Other confirmed acts include Kezia Gill, Gareth Nugent, Jake Morrell and Lucy Blu, and the festival plans to announce a major US headliner very soon.

Tennessee Fields is partnering with CountryLine TV in 2021, who will provide VIP access to the artists and exclusive content, during and after the show. 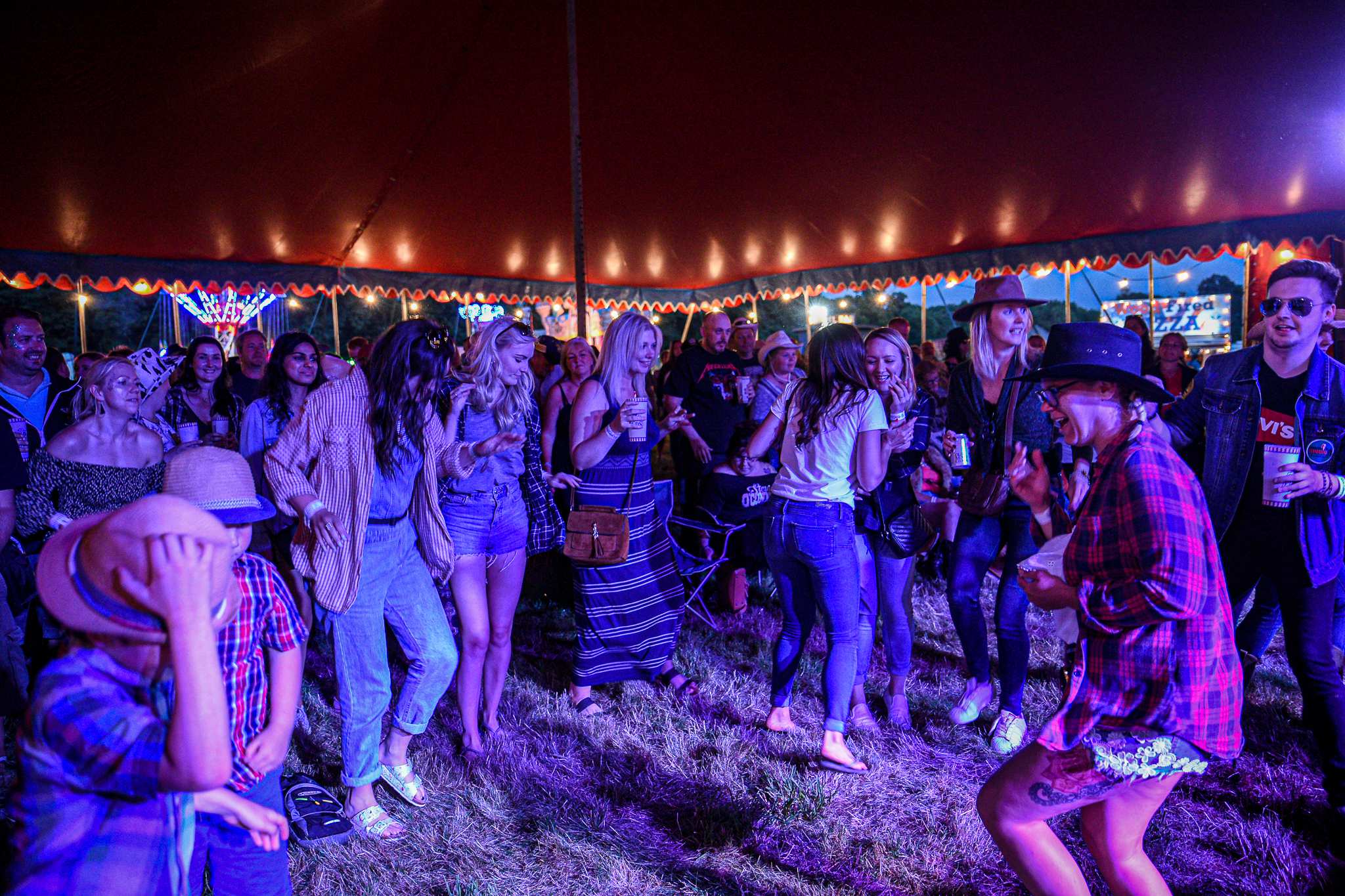 The festival will kick off with Friday evening entertainment, followed by a full country music line-up on the Saturday, and a big American style brunch on the Sunday morning for campers. And it will all take place in the beautiful Essex countryside, less than an hour from London.

Camping and day tickets are now on sale from www.TNfields.com