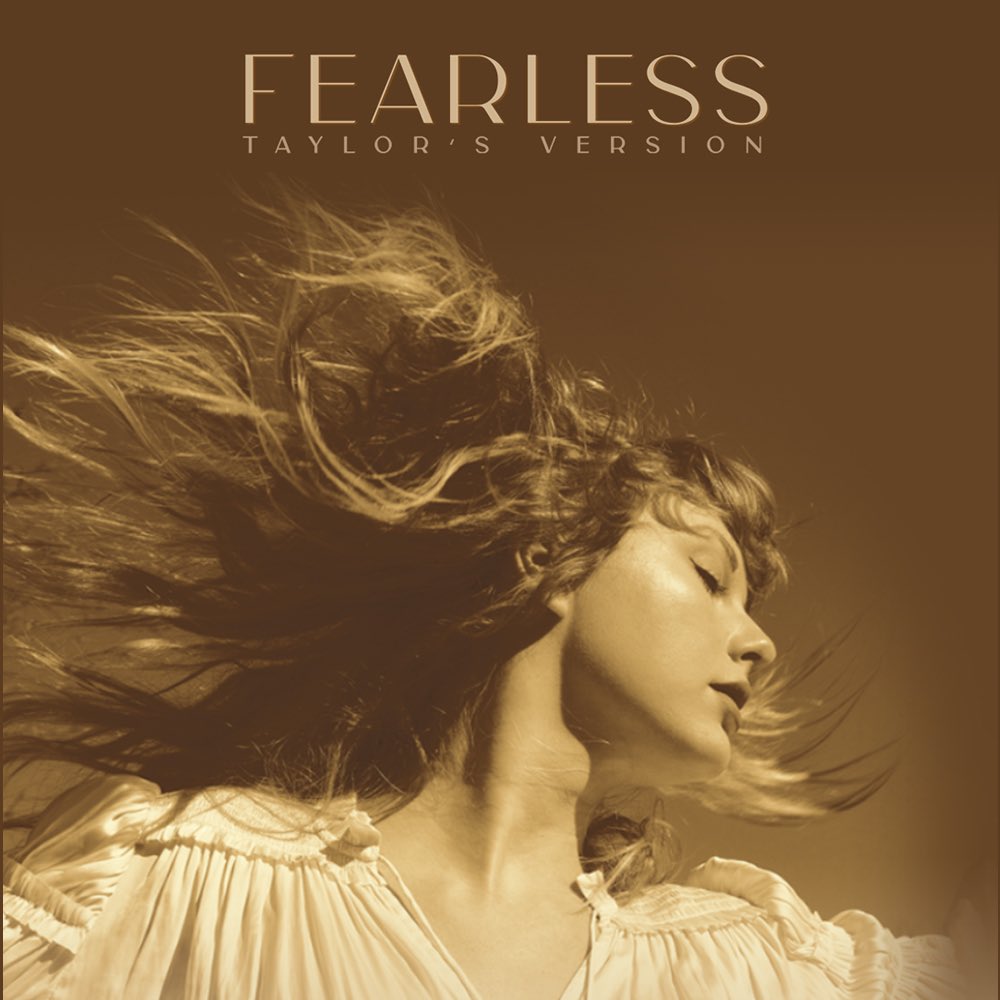 She's the first female artist to be presented with the award.

The Brit Awards 2021 have announced that multi-million selling songwriter Taylor Swift will be the first female artist to be presented with the BRITs Global Icon award at this year’s ceremony, which takes place Tuesday 11th May, in recognition of her immense impact on music across the world and incredible repertoire and achievements to date. According to the Official Charts Company, Taylor is the UK’s biggest selling artist of the year to date in 2021.

11-time Grammy award winner Taylor Swift - the first ever female artist to win the Grammy for Album of the Year three times - has sold over 114m albums worldwide with total global audio + video streams reaching 78billion. She is the only artist in history to have four consecutive albums sell over one million copies in their week of release (Speak Now, RED, 1989 and reputation), the only artist to have nine albums each sell at least half a million copies in a single week (Fearless, Speak Now, RED, 1989, reputation, Lover, folklore, evermore, Fearless (Taylor’s Version)), and the first and only female artist in the 21st century to score seven #1 studio albums in the UK. Taylor Swift’s tenth studio album, Fearless (Taylor’s Version) debuted at #1 around the world, marking the only time in history that a female artist has debuted three #1 albums in less than a year, breaking a long-held record on the UK Official Charts. She is nominated for a second BRIT award this year for International Female Solo Artist, her sixth BRIT nomination to date.

The BRITs Icon is the highest accolade given by The BRIT Awards and is reserved for truly exceptional artists. Taylor becomes the first female artist to become a recipient with previous winners being Elton John, Robbie Williams and David Bowie.

Like all winners on the night, Taylor will be presented with not one, but two trophies that make up this year’s BRIT award. From two of Britain’s most in-demand visual artists, Es Devlin OBE and Yinka Ilori MBE, the BRITs’ first collaborative double-trophy design incorporates two statuettes, with each winner encouraged to award the second smaller trophy on to someone else - be it family member, friend, neighbour, colleague, fellow artist, key worker, or another person important to them.

This year’s BRIT Awards will take place 11th May at The O2 arena, exclusively broadcast on ITV and ITV Hub and hosted by award winning comedian and actor Jack Whitehall. Nominations were unveiled at the end of March, with Celeste, Dua Lipa, Joel Corry and Young T & Bugsey joining Arlo Parks in receiving three nominations each, and Jessie Ware, J Hus, Bicep, AJ Tracey up for two awards as with Headie One. 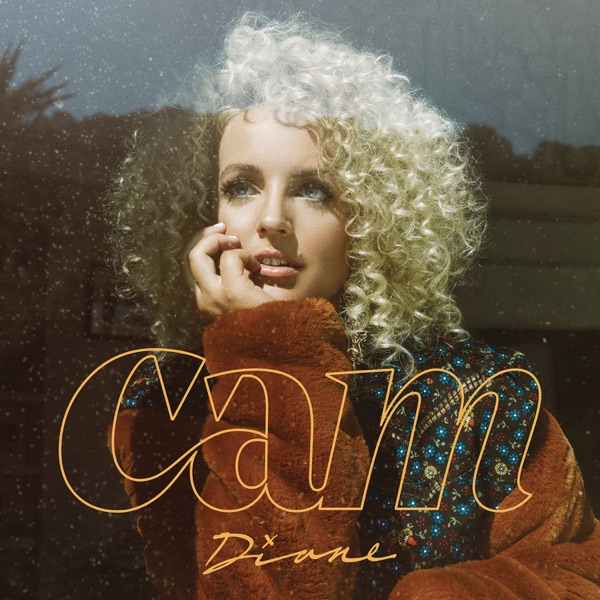