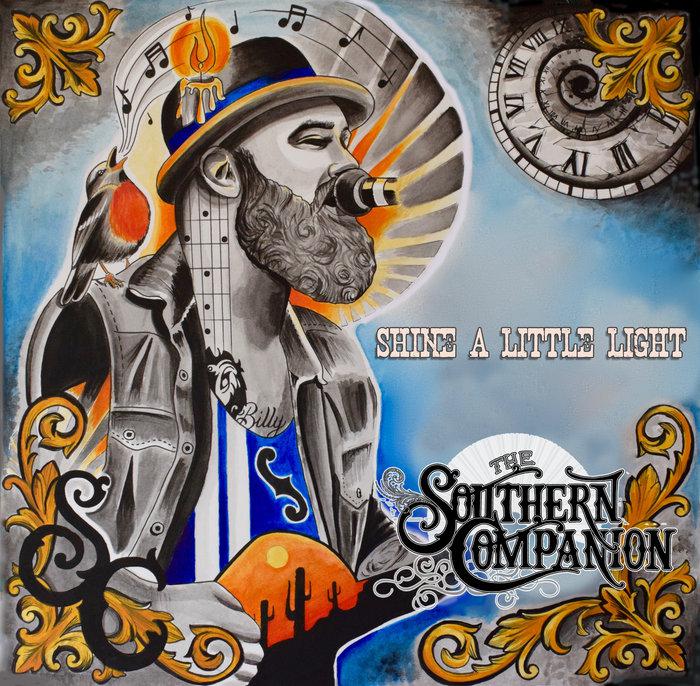 We're big fans of The Southern Companion... here's a press release about their new album...

We are thrilled to announce that The Southern Companion will be releasing their new album “Shine A Little Light” on 25th January 2019 on their own label, Eleven33 Records. Pre order will be available from 21st November 2018 and when purchased digitally you will receive "Songbird" as an instant gratification download.

The band will be supporting the release with their first UK headline tour during February and March 2019. Dates to be announced shortly.

Fronted by singer/songwriter and guitarist Darren Hodson, The Southern Companion are made up of some of the UK’s finest session musicians , some of whom first met in the music room at school.  Their CV’s include industry big hitters Tom Jones, Take That, Mel C, Lulu, Rumer, James Morrison, Pete Townsend, Dire Straits, Amy MacDonald,  the list goes on and on.

After recording an “Under The Apple Tree” session for Bob Harris in 2016, an appearance at the C2C festival in London soon followed and a string of UK festivals that summer brought The Southern Companion firmly into the hearts of Country & Americana fans.

“Wonderful band, I really enjoyed their set, We all love that song here” – Bob Harris – BBCR2 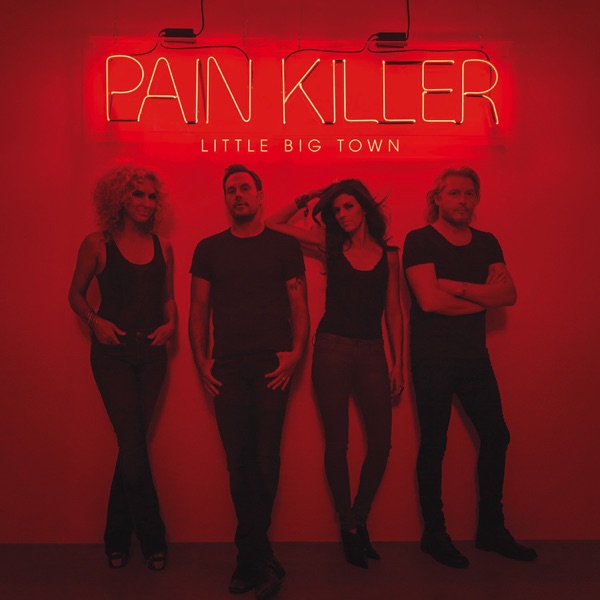