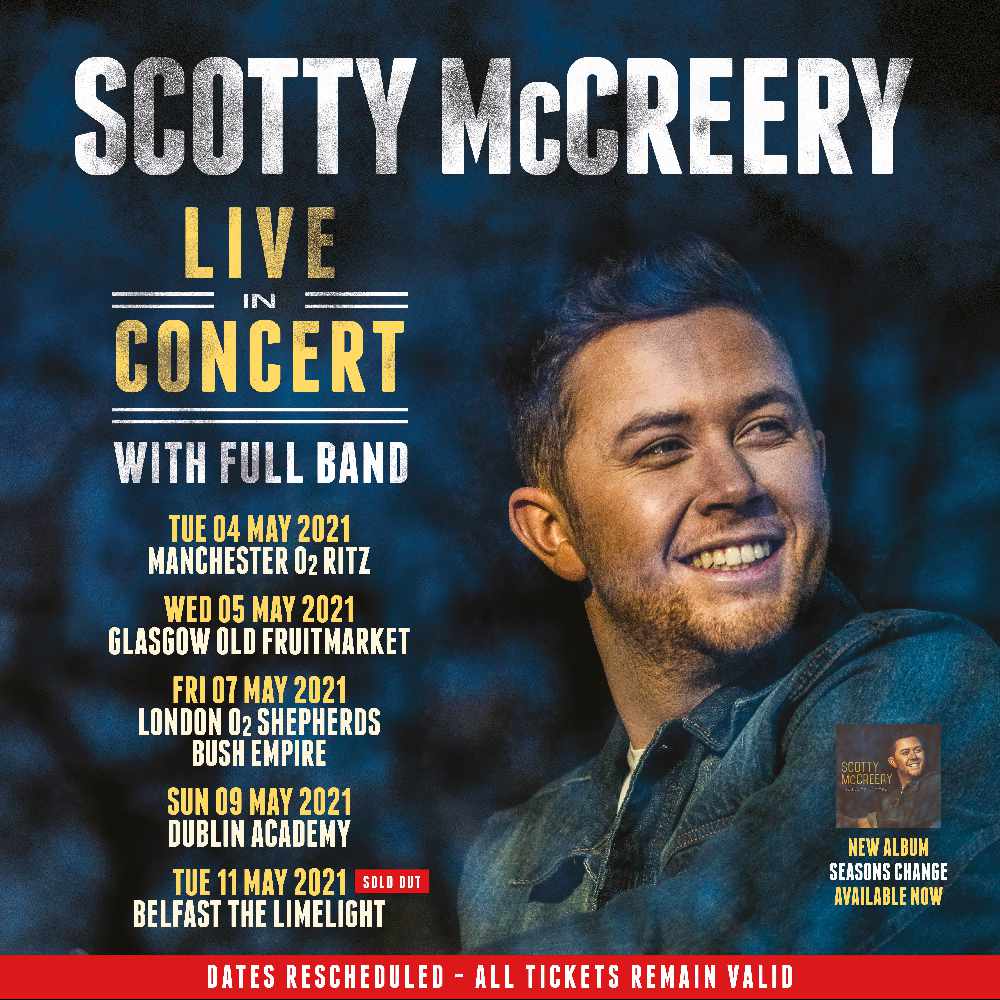 Scotty will now be heading our way in May 2021

LONDON, UK. ​– (26th Aug 2020) –​ Due to the ongoing global pandemic​ ​and the government measures implemented to limit its spread, multi-platinum country star ​Scotty McCreery​’s highly anticipated return to the UK - and his first trip to Ireland / Northern Ireland - has been postponed again, from October to May 2021. In a statement to fans, Scotty said: ​“I am so disappointed that we have to postpone our UK and Ireland tour yet again, but the safety of my fans, the venue workers, and my band and crew remains my first priority. I cannot wait until May 2021 to get there! We had so much fun in England on the last trip, and I cannot wait to visit Scotland, Ireland and Northern Ireland for the first time. Until then, I send much love to all of you there and hope everyone stays safe.”

Customers are advised to keep hold of their tickets as they will be valid for the new rescheduled dates with limited tickets still available for shows in Manchester, London, Glasgow, and Dublin; (Belfast date sold out):

CMT & ACM award winner McCreery recently gained his third consecutive US #1 radio single with ‘​In Between​’, following previous hits ‘​Five More Minutes​’ and ‘​This Is It​’, all taken from his latest album ​Seasons Change​. At the start of the year, acoustic versions of all three singles appeared on a digital-only EP, ​The Soundcheck Sessions​, along with a fan-favourite from the album ‘Still’.

Earlier this month, Scotty also performed an exclusive session for the Country Show with Bob Harris on BBC Radio 2, recorded from his home - ​listen here​.

Scotty McCreery achieved new heights by earning three back-to-back No. 1 hits from his most recent album Seasons Change, the RIAA Gold certified project which debuted at No. 1 on the Billboard Country Album chart: the RIAA Double Platinum-certified “Five More Minutes,” the RIAA Platinum-certified “This is It,” which stayed at the top of the charts for two weeks, and “In Between.” He co-wrote all 11 songs on Seasons Change. All four of his albums have debuted at No. 1 on a Billboard Albums chart, with current combined sales surpassing 3 million copies. He’s earned one Double Platinum, four Platinum and one Gold singles; won the 10th season of “American Idol” in 2011; was named the ACM New Artist of the Year in 2011; won the CMT Music Award for Breakthrough Video of the Year (“The Trouble with Girls”) in 2012; American Country Awards for New Artist of the Year in 2011 and Breakthrough Artist of the Year in 2013; BMI Awards for writing One of the Top 50 Country Songs of the Year three times (in 2015 for “See You Tonight,” in 2018 for “Five More Minutes,” and in 2019 for “This is It”); a Carolina Beach Music Award for National Dance Song of the Year (“Barefootin’”) in 2018; and the NSAI Nashville Songwriter Award for One of the Top Ten Songs I Wish I’d Written (“Five More Minutes”) in 2018. The North Carolina native released his first book, Go Big or Go Home: The Journey Toward the Dream, in 2016; it was recently re-released in paperback in 2020. McCreery launched his recording career by making history in 2011 as both the first country artist and the youngest male artist of any genre to debut his first studio album, the Platinum-certified Clear as Day, at No. 1 on the all-genre Billboard Top 200 Albums chart. 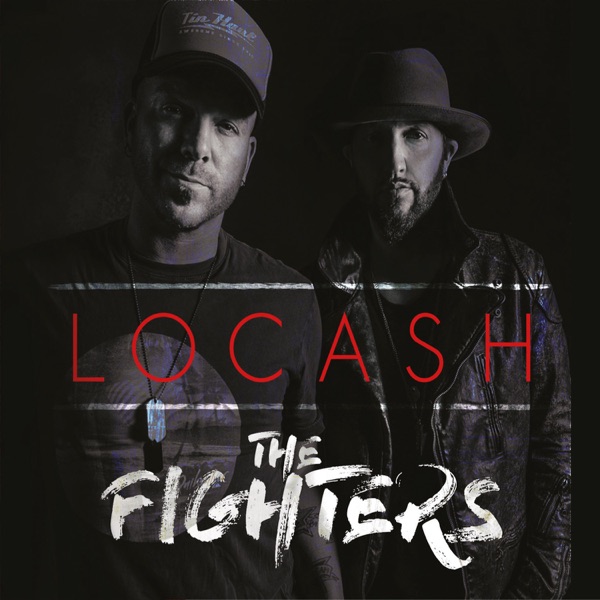