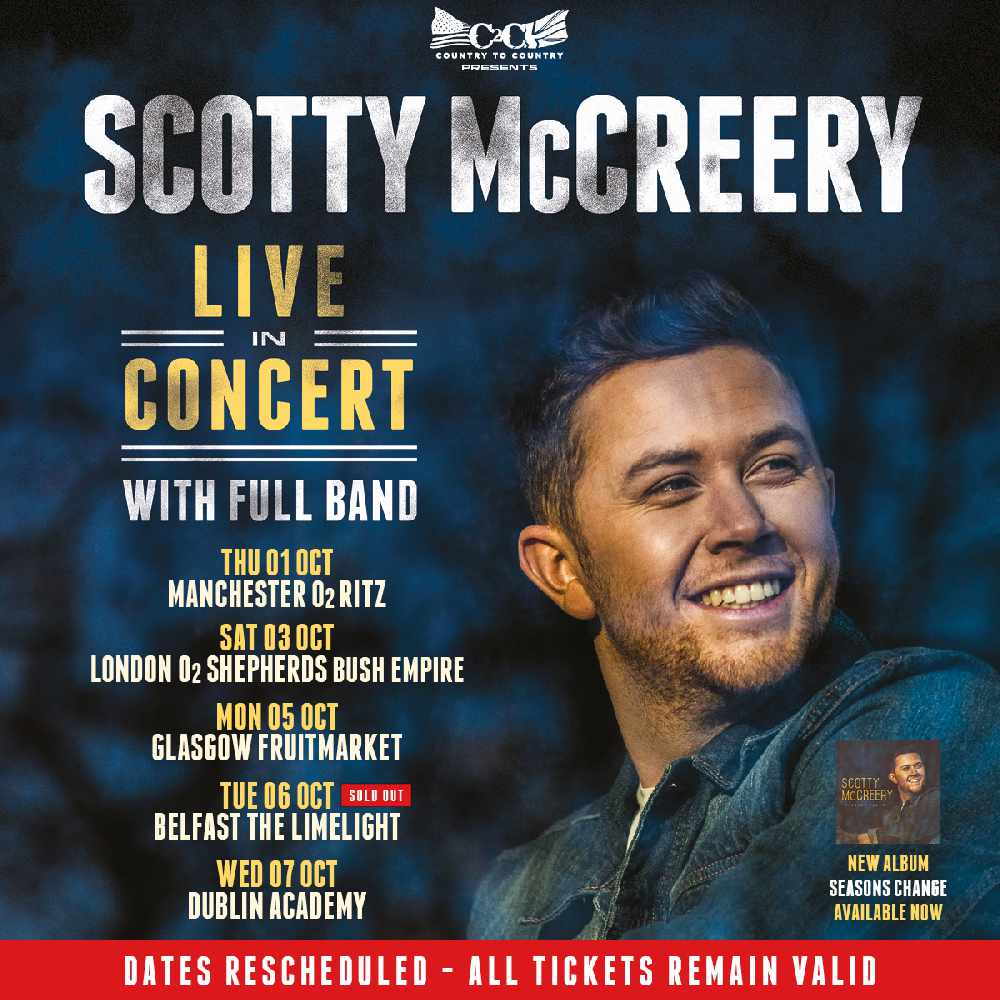 The dates have been moved to October

Multi-Platinum country music singer/songwriter Scotty McCreery announced today that, in light of current events and out of an abundance of caution, he will postpone his upcoming May concerts in the UK and Ireland and reschedule them for October.

“I’ve really been looking forward to coming over this Spring, but my first priority is the health and safety of my fans, venue owners and staff, and my band and crew,” said McCreery. “It may be a few months later than we had originally planned, but I can’t wait to come over to the UK and Ireland in October and see everyone. We will all get through this together.”

All shows except for Bristol, England (originally set for May 19th) will be rescheduled to the new dates listed below. Original tickets remain valid.

Unfortunately, the Bristol show could not be rescheduled, so those tickets will be refunded. Ticketholders should contact their point of purchase for refund information. “I’m so sorry Bristol,” said McCreery. “I am very disappointed that I’m not able to perform in your city on the rescheduled tour. I hope to be there on a future UK tour, and I hope some of you are able to come to our London show since it is now on a Saturday.”

The new dates are:

Tickets for the England and Scotland shows can be purchased at http://gigst.rs/ScottyM.

Tickets for the Dublin, Ireland show can be purchased at www.ticketmaster.ie. The Belfast, Northern Ireland show had already sold out, but interested fans should check at this link to learn if any seats become available after the date change. 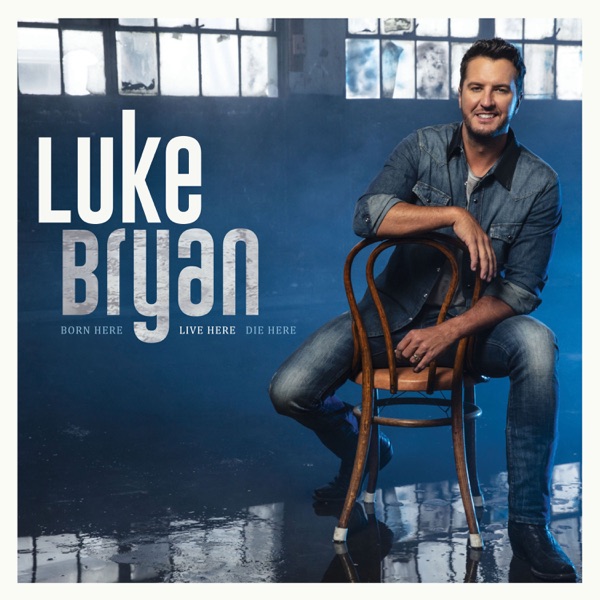