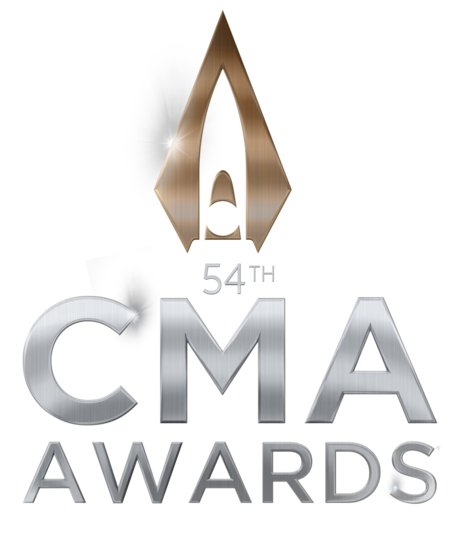 The virtual event will be held on 11st November 2020

“I’m thrilled to be back hosting the CMA Awards and even more thrilled that I get to share the stage with Darius Rucker,” says McEntire. “We’re looking forward to a night of celebrating great Country Music and hope you’ll tune in and watch!”

“I look forward to the CMA Awards every year because of the incredible performances and the opportunity to celebrate the year in Country Music,” says Rucker. “To be invited to host this year’s awards alongside Reba — are you kidding me?! — it is an absolute honor. Even though this year will look a little different than normal, I know that we're all eager for a night of musical celebration, and this year’s show definitely won't disappoint!”

Rucker joins the CMA Awards stage for the first time as host, while McEntire returns for the fifth time.

“We are beyond thrilled to welcome Reba and Darius as this year's CMA Awards hosts,” says Sarah Trahern, CMA Chief Executive Officer. “Their playful chemistry and genuine warmth are exactly what we know our viewers want to see this year. We look forward to bringing fans a night of celebration, live performances and a television experience unlike any other. We cannot wait to share more details about our show in the coming weeks.”

Multi-media entertainment mogul Reba McEntire has become a household name through a successful career that spans across music, television, film, theater and retail. The Country Music Hall of Fame and Hollywood Bowl member has won 16 ACM Awards, 15 American Music Awards, nine People’s Choice Awards, six CMA Awards, three GRAMMY Awards, a GMA Dove Award and was a 2018 Kennedy Center Honors recipient, in addition to multiple philanthropic and leadership honors. Reba has celebrated unprecedented success including 35 career No.1 singles and selling over 56 million albums worldwide. Last month, Reba received her 51st CMA Awards nomination as well as her 60th Top 10 hit on the Billboard chart, extending her record for the most among female artists. Reba has now collected Top 10 hits in five straight decades and is the fourth artist to achieve the feat alongside George Jones, Willie Nelson and Dolly Parton. The Oklahoma native and Golden Globe nominated actress has 11 movie credits to her name, a lead role on Broadway in Irving Berlin’s “Annie Get Your Gun” and starred in the six-season television sitcom “Reba.” Her brand partnerships include Dillard’s, REBA by Justin™ and she was named the first female and musician to portray KFC’s iconic founder Colonel Harland Sanders in their celebrity colonel campaign. Reba just launched her very first Spotify original podcast, Living & Learning with Reba McEntire, with her former “Reba” TV show co-star Melissa Peterman. Together with their guests including Dolly Parton, Leslie Jordan, Kristin Chenoweth and more they explore a variety of topics including aging, cancel culture, dating and more.

Three-time GRAMMY Award winner and Grand Ole Opry member Darius Rucker first achieved multi-Platinum status in the music industry as lead singer and rhythm guitarist of Hootie & the Blowfish, whose 2x Diamond-certified Cracked Rear View remains the seventh-highest selling studio album of all time. Since releasing his first Country album in 2008, which earned him the CMA Award for New Artist of the Year, Rucker has gained a whole new legion of fans with four No. 1 albums and nine No. 1 singles at Country radio. His current of-the-moment single, "Beers And Sunshine," was written via a Zoom session earlier this year and calls for slowing down to enjoy the simple things in life when the world feels out of control. A lifelong philanthropist, Rucker is a constant supporter of MUSC Children’s Hospital in his hometown of Charleston, SC and has raised more than $2 million dollars for St. Jude Children’s Research Hospital through his annual Darius & Friends event.

About the CMA Awards
The first “CMA Awards Banquet and Show” was held in 1967. The following year, the CMA Awards was broadcast for the first time – making it the longest running, annual music awards program on network television. The CMA Awards have aired on ABC since 2006. ABC is the network home of the CMA Awards and CMA’s other two television properties, “CMA Fest” and “CMA Country Christmas.” 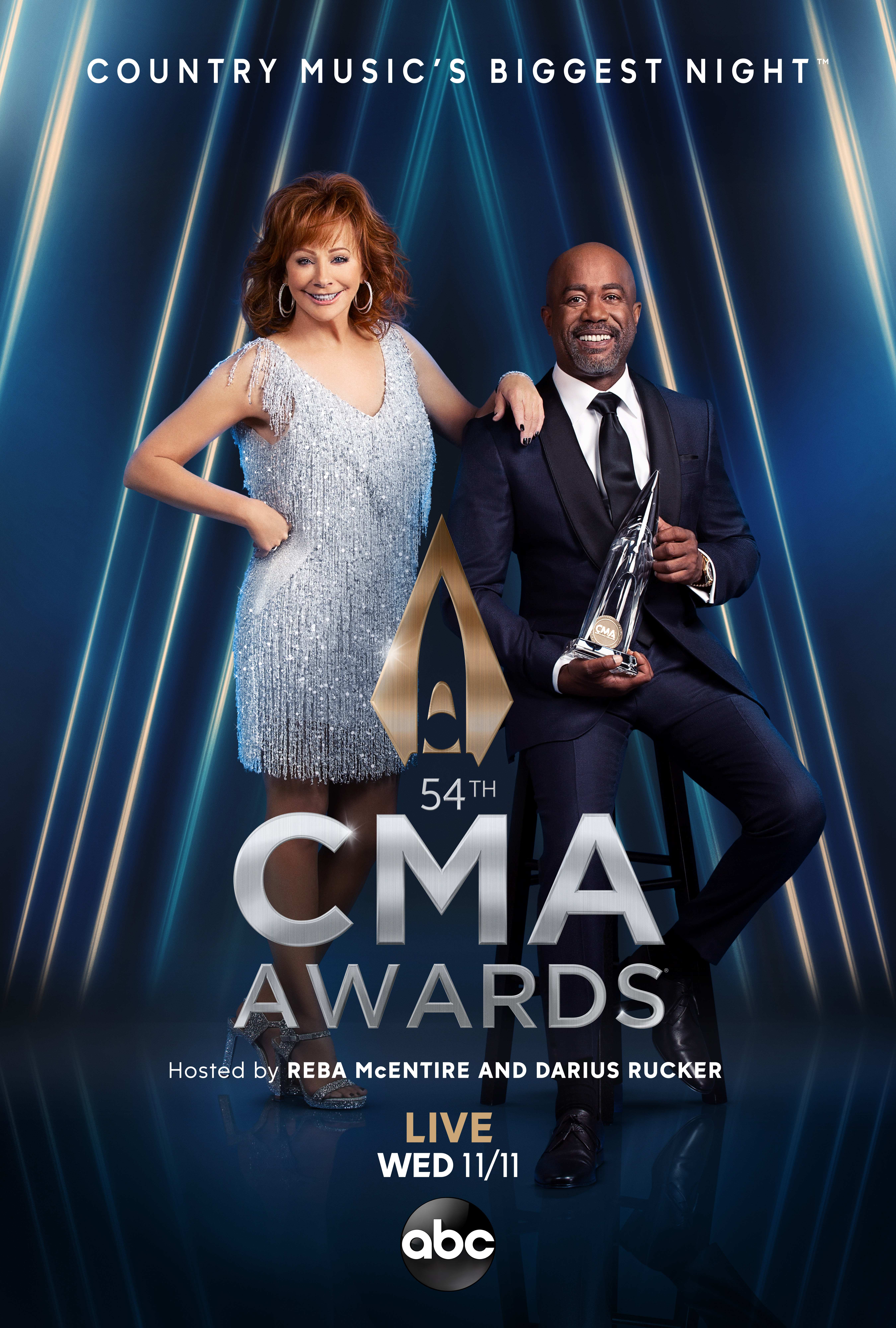 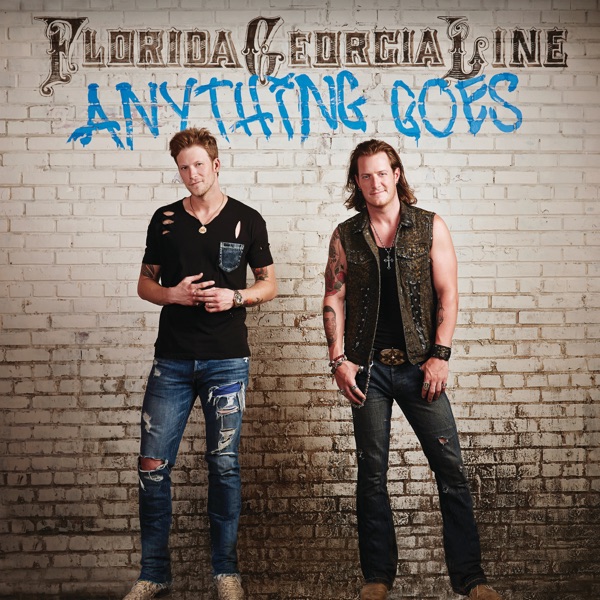