Nashville TV tour heads back to the UK in 2017 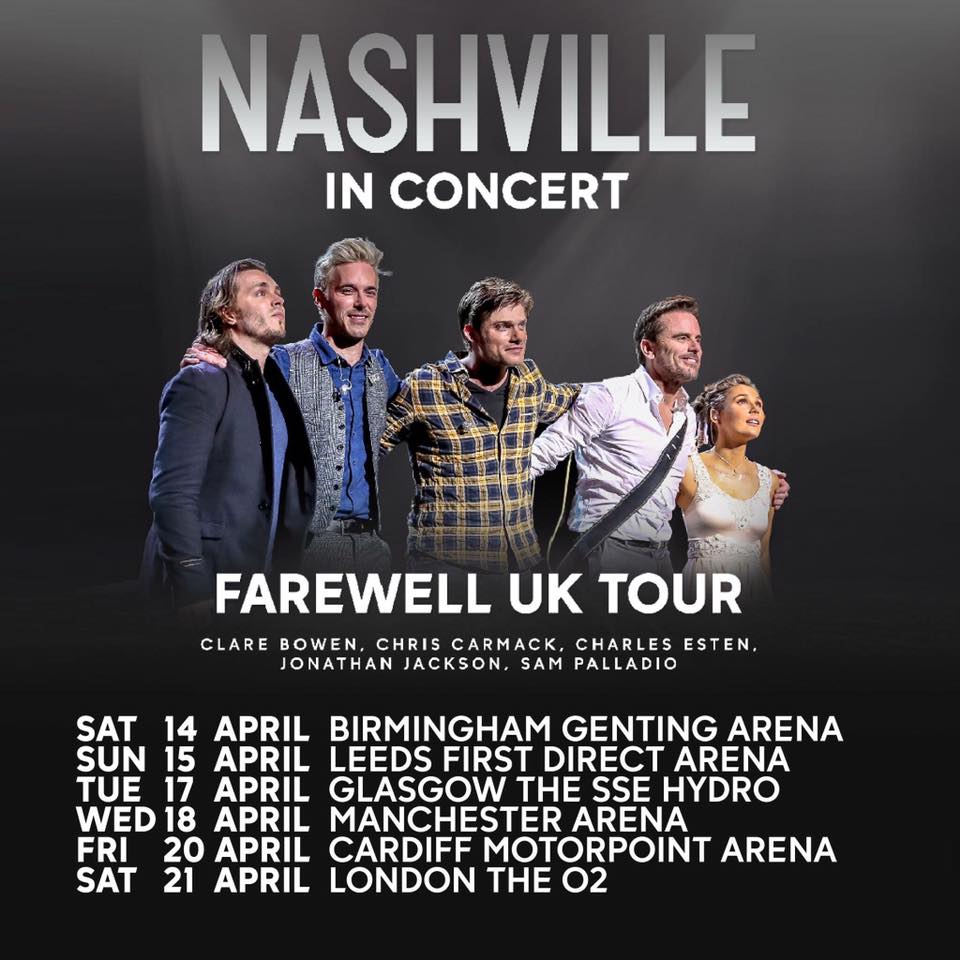 Stars of the TV show to play arena tour

Nashville – (December 4, 2017) – Stars of Lionsgate’s hit television series “Nashville” are set to play one final time for audiences in England, Wales and Scotland during their Farewell UK Tour in April.  Launching April 14, 2018 in Birmingham, England, the tour will feature cast members Clare Bowen, Chris Carmack, Charles Esten, Jonathan Jackson and Sam Palladio.  Tour stops will feature songs from the series as well as artists’ original material and are set to include: Leeds, Glasgow, Manchester, Cardiff and a final show at London’s The O2. All shows go on sale Friday, December 8. “Nashville” staged sold-out tours in the UK in 2016 and 2017.

“The cast of ‘Nashville’ have become tremendous ambassadors and representatives of a city that they now love.  They carry with them the spirit of the city and its music,” said Steve Buchanan, president, Opry Entertainment. “The 2018 UK Tour will be bittersweet for our cast of amazing actors, singers and songwriters as they share the stage together for one last farewell to the fans.”

The UK shows go on sale Friday, December 8 at 9am local time at www.ticketmaster.co.uk, www.gigsandtours.com and www.axs.com. VIP ticket packages are available on all dates.

The tour is produced by Opry Entertainment.

“Nashville” airs in 225 territories worldwide. Since its debut, the show has inspired 22 soundtracks, including a Christmas album, which have collectively sold more than one million album units and over 5 million single-track downloads to date. It has also been nominated for multiple Emmy®, Golden Globe® and Critics Choice awards. Currently in production, “Nashville” is produced by Lionsgate and Opry Entertainment. The final season of “Nashville” premieres in the U.S. on Thursday, January 4 at 9pm ET/PT only on CMT.  The 16-episode season will air in two parts, with the finale airing in the summer (exact date TBD). Long-time SVOD partner Hulu will continue to bring fans new episodes of “Nashville” by making them available to stream the day after they air on CMT, and the complete series can be streamed exclusively at http://www.hulu.com/nashville.

“Nashville” is set against the backdrop of the city’s music scene and follows the lives of country music superstars as well as the up-and-coming performers and songwriters trying to get ahead in the business. Music City can mean so many things to different people. In “Nashville,” musicians and songwriters are at the heart of the storm, driven by their own ambitions. Some are fueled by their creativity and passion for fame. Others struggle to cope with the pressures of success and are doing everything in their power to stay on top.

Opry Entertainment®, a division of Ryman Hospitality Properties (NYSE: RHP), is a producer of multi-media entertainment experiences with primary interests in location-based entertainment and television and stage production. Based in Nashville, Tennessee, its core business segments include the world-famous Grand Ole Opry®, the historic Ryman Auditorium®, and legendary radio station 650 AM-WSM.

The first major new studio in decades, Lionsgate is a global content platform whose films, television series, digital products and linear and over-the-top platforms reach next generation audiences around the world.  In addition to its filmed entertainment leadership, Lionsgate content drives a growing presence in interactive and location-based entertainment, gaming, virtual reality and other new entertainment technologies.  Lionsgate’s content initiatives are backed by a 16,000-title film and television library and delivered through a global licensing infrastructure.  The Lionsgate brand is synonymous with original, daring and ground-breaking content created with special emphasis on the evolving patterns and diverse composition of the Company’s worldwide consumer base. 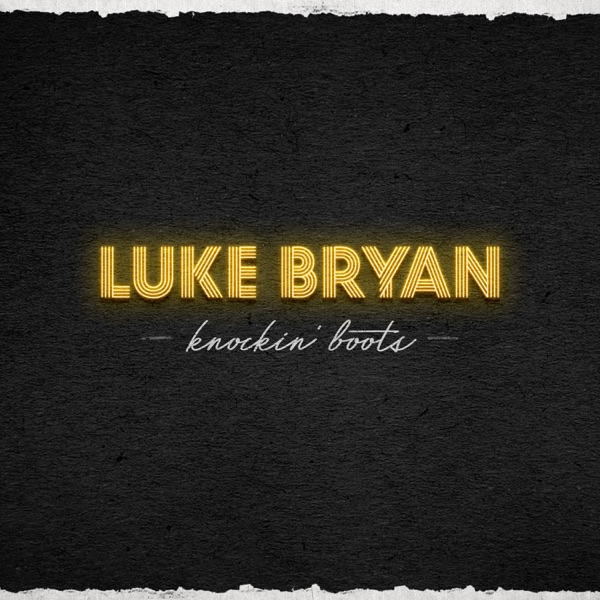