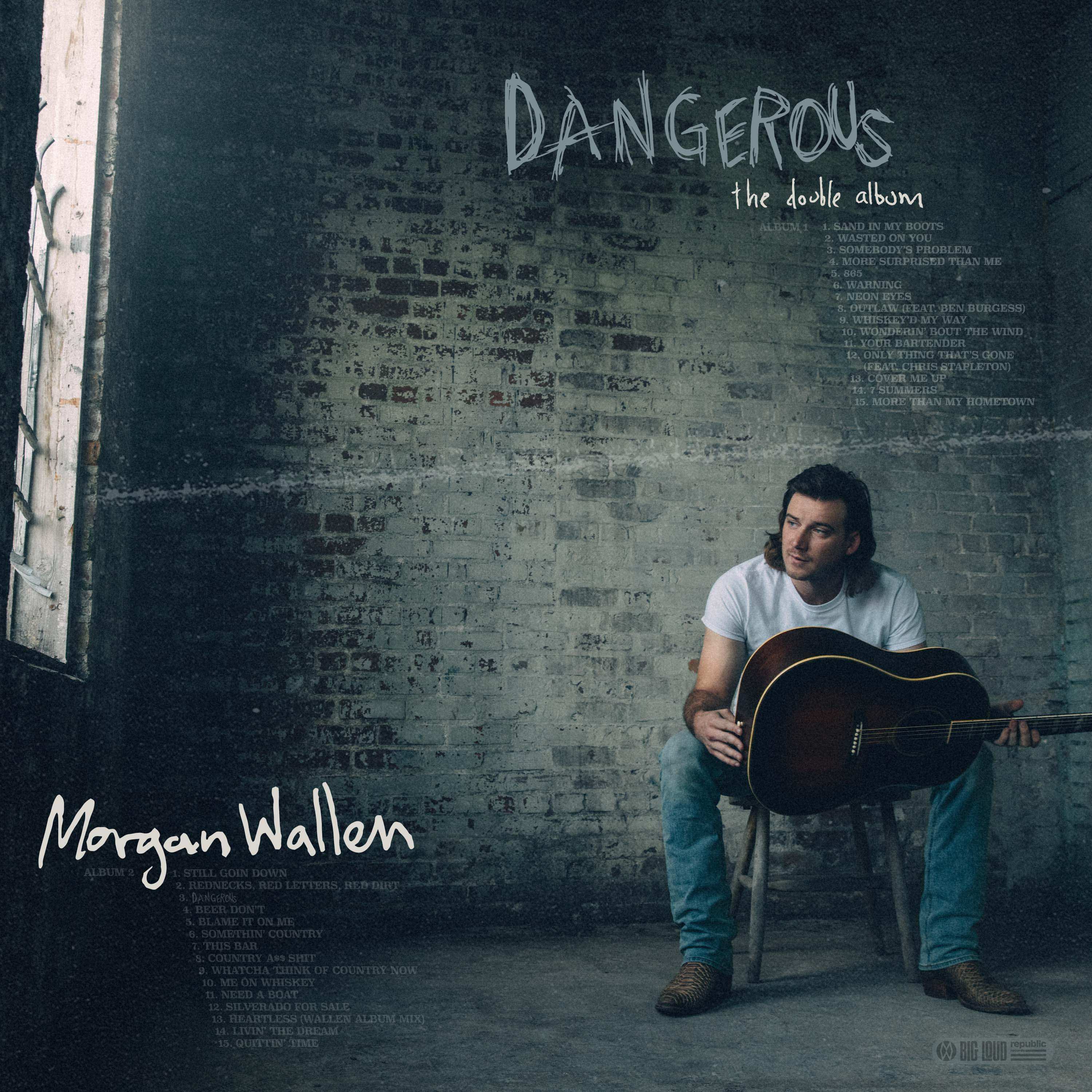 NASHVILLE, TENN. – (November 12th, 2020) – As announced last night via his social media, Big Loud/Republic Records’ Morgan Wallen will release his highly-anticipated sophomore album, Dangerous: The Double Album, on January 8th, 2021. The vast, 30-track double album is nearly three years in the making, written largely by Wallen throughout the chapter of his career that has established him as “the fastest rising young star in country” (Variety).

The double shot holds both of Wallen’s current Country radio singles – Top 3 “More Than My Hometown” and Top 30 “7 Summers” – as well as his critically acclaimed cover of Isbell’s “Cover Me Up,” New Year’s surprise release “This Bar,” and the countrified album version of 3X Platinum Diplo collaboration, “Heartless.”

"As y’all may have heard, I announced a double album last night, and I couldn’t be more excited about it," shares Wallen. "The 'double album' idea started off as just a joke between me and my manager because we had accumulated so many songs over the past couple of years. Then quarantine hit, and we realized it might actually be possible to have enough time to make it happen. I also ended up writing quite a few more songs during the quarantine with some of my good buddies. After a few months of production and fine tuning, I am so proud of what we came up with. I know 32 (eventual) songs sounds like a lot to digest, but I truly did my best to make sure there’s not a song that I would press “next” on. I also wanted the songs to speak to multiple phases of life and have multiple different sounds based on my influences and based on what I enjoy. The three songs that we will put out next week will hopefully encapsulate a lot of the project for you and hold you off until January. Thank y’all!!" 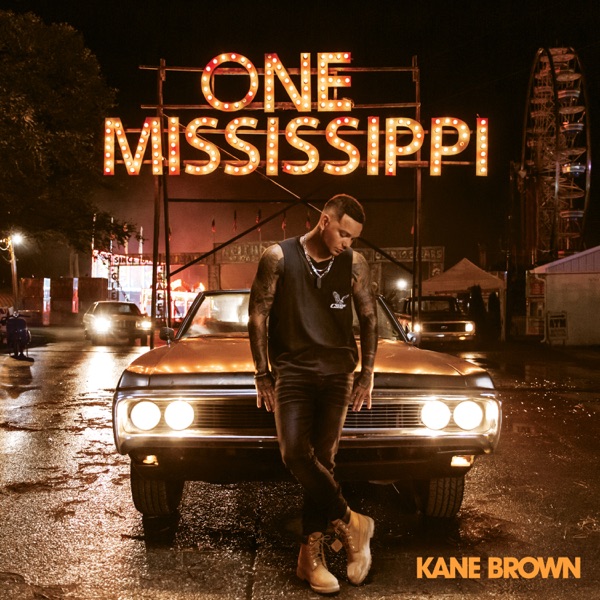