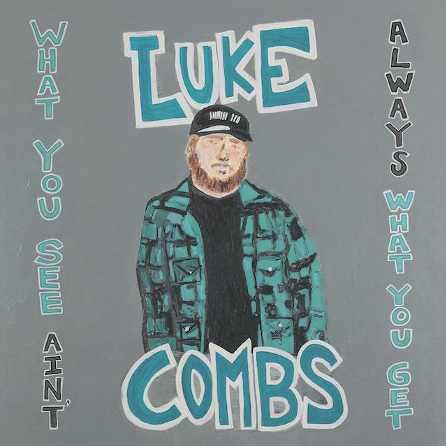 Five new tracks on updated version of the album, for release in October 2020

ACM, CMA and CMT Award-winning artist Luke Combs will release his new deluxe album, What You See Ain’t Always What You Get, October 23 on River House Artists/Columbia Nashville. The extended edition will feature all 18 songs from Combs’ platinum-certified, global #1 record, What You See Is What You Get, as well as five new tracks.

The release continues a series of groundbreaking years for Combs, who has once again made history as the first artist ever to have their first two studio albums spend 25 weeks or more at #1 on Billboard’s Top Country Albums chart—breaking Taylor Swift’s previously held record at 24 weeks. The achievement comes as What You See Is What You Get topped the chart for the 25th time last month, while his 2017 debut, This One’s For You, has spent 50 non-consecutive weeks at #1—tying the record for the longest reign atop the chart with Shania Twain’s Come On Over in 1997.
What You See Is What You Get debuted at #1 on the all-genre Billboard 200 chart as well as Billboard’s Top Country Albums chart this past November with 172,000 equivalent units sold and also enjoyed the largest streaming week ever for a country album with 74 million on-demand streams.

Continuing his record-breaking streak at country radio, Combs’ current US single and his next UK single (September 2020), “Lovin’ On You,” is already top 10 in the US and rising, while his first eight singles have all reached #1—a first on Billboard’s Country Airplay chart. Moreover, Combs is nominated in three categories at the 55th ACM Awards: Entertainer of the Year, Male Artist of the Year and Album of the Year for What You See Is What You Get. 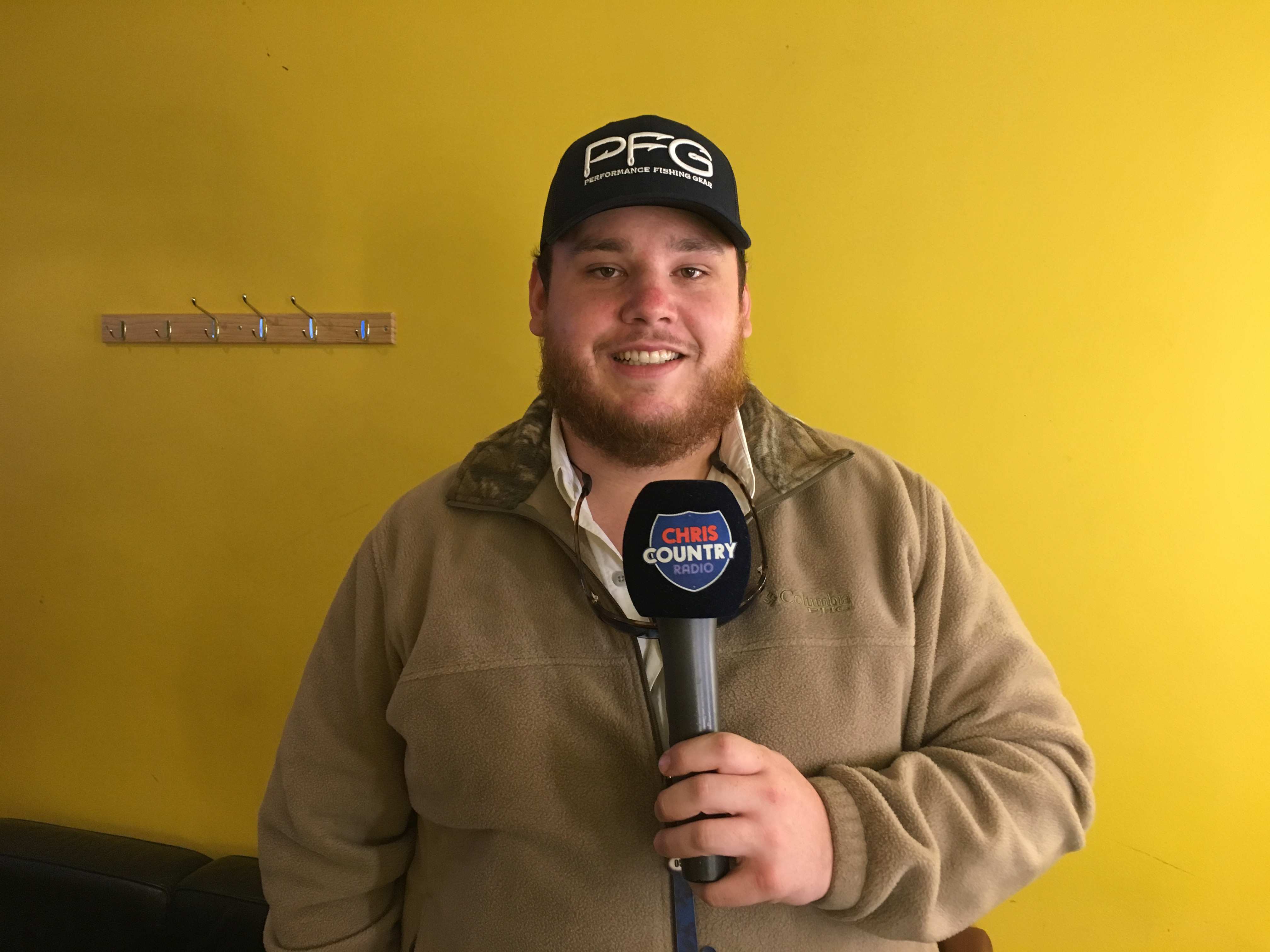 Produced by Scott Moffatt, What You See Is What You Get features 18 songs including the five tracks previously released via The Prequel EP last summer. The EP debuted at #1 on Billboard’s Top Country Albums chart with all five tracks charting on Billboard’s Hot Country Songs Top 25—a feat not accomplished by any artist in 60 years since Johnny Cash in 1959. Adding to his landmark year, Combs’ debut album, This One’s For You, was recently certified RIAA Triple Platinum and certified Silver in the UK. The album was also the most-streamed country album of 2019.