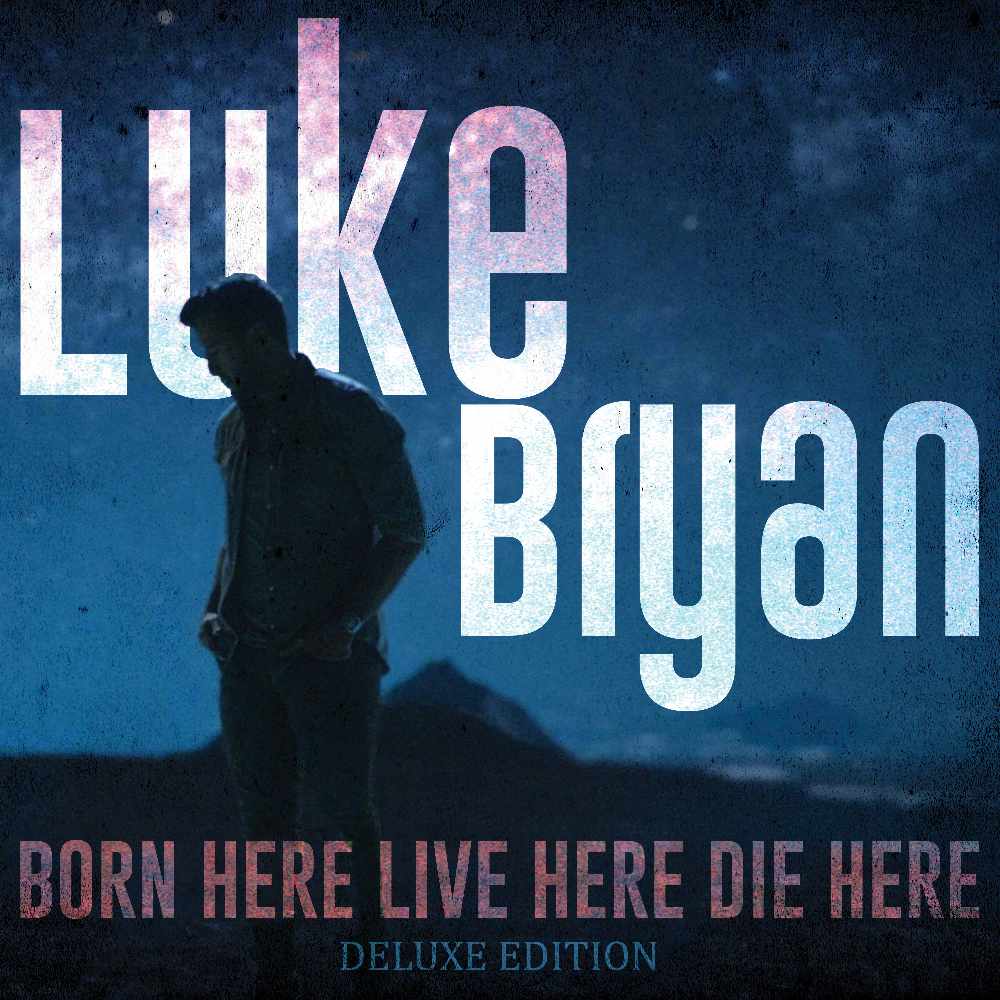 Press Release >>> Four-time Entertainer of the Year and American Idol judge Luke Bryan is set to release a deluxe version of his #1, RIAA gold certified album BORN HERE LIVE HERE DIE HERE (Deluxe Edition) on 9th April 2021 adding six NEW songs to add to the album’s original 10 tracks. Luke broke the news of the deluxe album to his fans live on Facebook and played a few of the songs from the album including two of the new tunes, "Country Does" and “Waves.” Luke also talked to People Magazine about his excitement for the new music and the upcoming American Idol season.

“We all know 2020 was hard on all levels for many,” shared Luke. “Things were put on hold in the entertainment business, but it did allow more time to make music and I’m excited to share these six new songs.”

BORN HERE LIVE HERE DIE HERE was originally set to release last April, but due to the pandemic the project was moved to August and debuted at #1 on the US Billboard’s Top Country Albums chart, making it Luke’s sixth consecutive appearance in the top position. The album became his eleventh top 10 album on Billboard’s Top 200 since his first appearance with 2009’s DOIN’ MY THING.

The album contains current smash single “Down To One” as well as three #1 hits so far- “Knockin’ Boots,” “What She Wants Tonight,” and “One Margarita,” which landed as Luke’s 25th career #1 single, has more than 270 million streams. The “One Margarita” video has over 30 million views on YouTube to date. 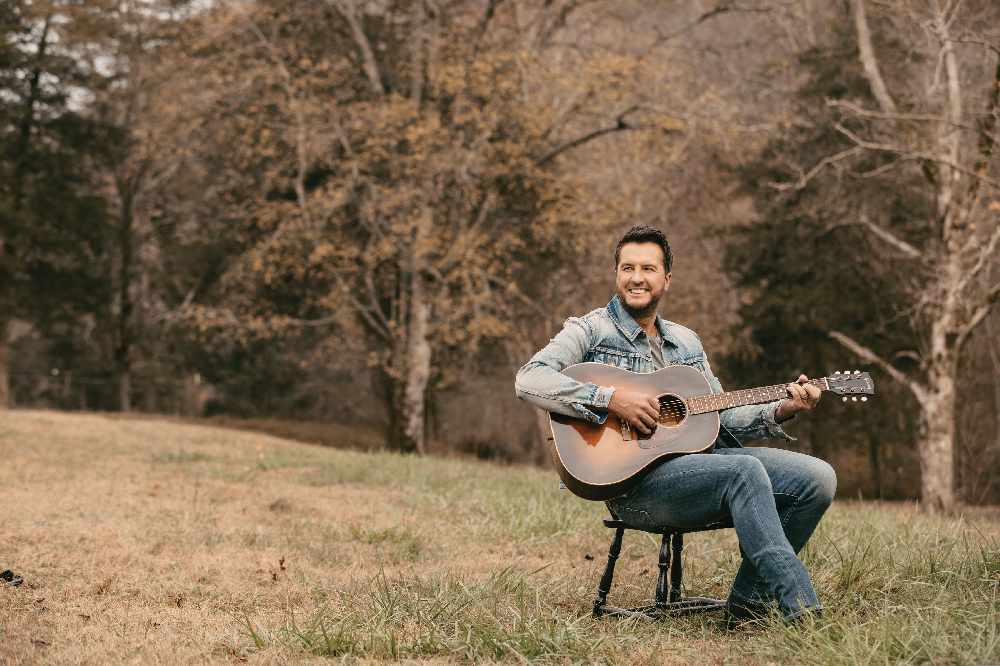 Luke wrapped 2020 as Billboard’s Top Country Artist of the 2010s by reigning on their charts with 11 #1s on the Hot Country Songs chart and nine #1s on the Top Country Albums chart during the last decade.

He was recognised as a CMT Artist of the Year six consecutive times, was twice named the Entertainer of the Year by BOTH the Academy of Country Music and the Country Music Association and was honoured as a NSAI Artist/Songwriter of the Year. In total Luke has won over 40 music awards including seven ACM awards including his honour as the first-ever recipient of the ACM Album of the Decade Award for Crash My Party, seven CMT Music Awards, five Billboard Music Awards, four American Music Awards, two CMA awards, an iHeart and a Teen Choice award and more. Luke was also named the Most Heard Artist of the Decade by Country Aircheck.