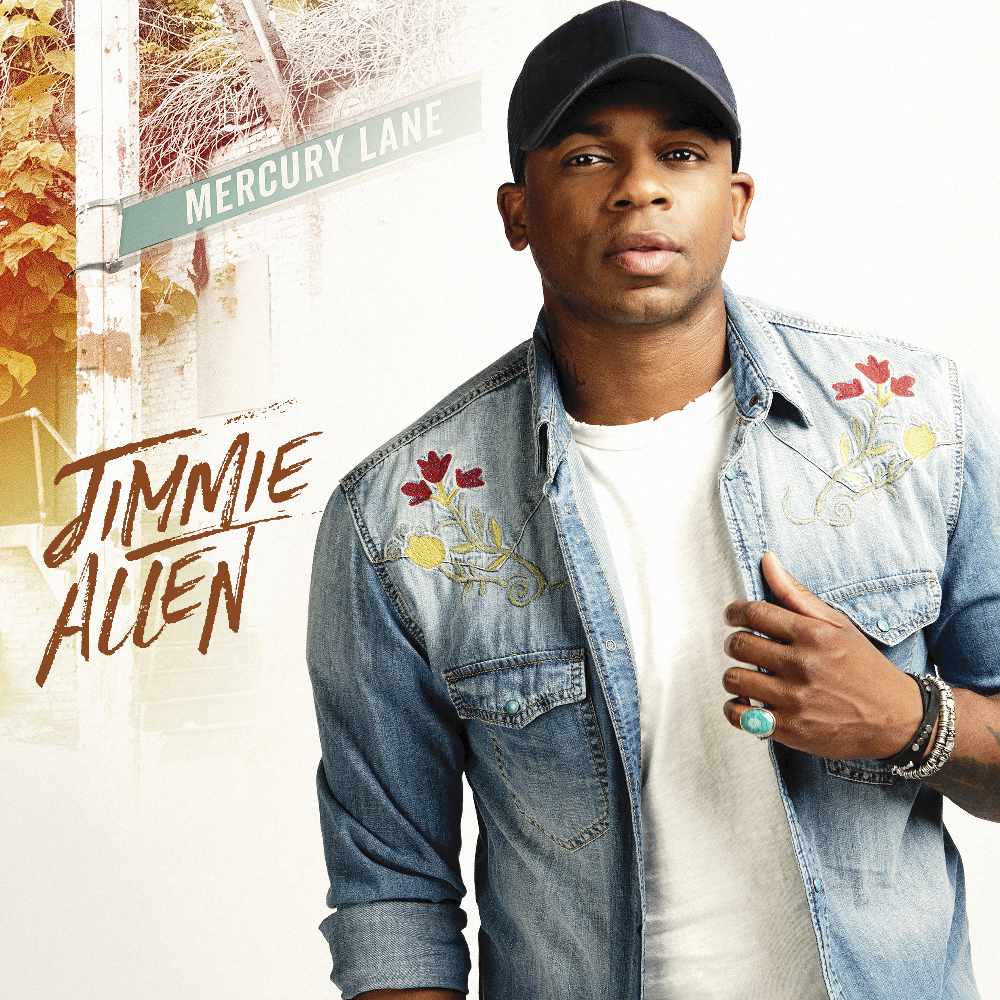 It's being released on 12th October...

NASHVILLE, TN / LONDON, UK — “One of the most inspiring tales to come out of Music Row in the last decade,” (CMT) Jimmie Allen has announced the hotly-anticipated details surrounding his debut album,‘Mercury Lane’, available everywhere October 12th 2018 via Stoney Creek Records / BBR Music Group, just in time for his forthcoming first UK tour dates. After teasing the track listing and behind-the-scenes photos on his socials earlier this week, the "Best Shot" singer just revealed the artwork, name, meaning and additional details for his first full-length album along with a brand-new song.

As an homage to the origin of his story and how far he’s come, the soul-baring album takes its name from the street Allen grew up on and pays tribute to the influence home and family has had on his incredible journey. Fans will instantly receive six songs with a pre-order of ‘Mercury Lane’, including “Best Shot,” “Underdogs,” “21,” “Warrior,” “Back of Your Mind” and “Make Me Want To,” a brand-new track that highlights the singer’s hopeless romantic side.

“Mercury Lane is where my journey began. All of the fundamental life lessons that shaped my values and make me who I am today, I was taught on that street—it’s where I learned about love, family, life, how to believe in myself, the concept of never giving up, following your dreams and being a good person,” said Jimmie Allen. “This album touches on all of those ideals and truly feels like I’m sharing a piece of my heart with the world. I’ve been working toward this moment for so long; I can’t wait to share it with everyone.”

‘Mercury Lane’ comes nearly one year to the day after Allen quietly dropped his self-titled EP which earned him recognition on a slew of “Artist to Watch” titles. Now with his debut single, “Best Shot” rocketing up the charts (currently Top 20), with more than 38 million streams to date, Jimmie has become one of the most buzzed about Country newcomers and is slated to make his national US TV debut next month on NBC’s TODAY. Fans have gone rabid for Allen’s undeniable talent and incredible story of perseverance and positivity, as depicted in his docu-series “Jimmie Allen All In.”

For months Jimmie Allen fans had been teased with the promise of a full-length album; hoping to satiate the craving for new music, the critically-acclaimed rising star had been sharing one brand-new track each month as a collection of songs he calls the “Slower Lower Sessions.” The series, inspired by the ‘Slower Lower’ region of the state, held fans off temporarily but it is clear that after teasing ‘Mercury Lane’ details on his Instagram story earlier this week, people are excited for more Jimmie Allen.

Hot off of a busy summer on the road, gaining new fans at festivals across the country, Jimmie will hit the road again in support of Scotty McCreery and Kane Brown’s tours as well as take his live show to the UK alongside labelmate, Chase Rice. For tour details and more information, visit www.JimmieAllenMusic.com.

ABOUT JIMMIE ALLEN:
The epitome of the phrase “persistence pays off,” Jimmie Allen laid it all on the line to make his dreams a reality. Now signed to BBR Music Group’s Stoney Creek Records, with his debut single “Best Shot” in the Top 20 and climbing, Jimmie Allen is set to make his full-length album debut with Mercury Lane, featuring a cutting-edge mix of country, rock, R&B, and pop produced by Ash Bowers and Eric Torres.

The Southern Delaware native’s talent for songwriting is undeniable, having written a song that was featured in a Super Bowl commercial and appeared in a Diet Coke ad with megastar Taylor Swift. “Blue Jean Baby,” off his debut self-titled EP, immediately caught the attention of country music fans and critics alike with its soulful groove— rocketing it to the top of digital playlists, across all genres.  Allen is currently introducing his music at festivals across the country before sharing the stage with Chase Rice, Kane Brown, and Scotty McCreery this fall. The hot newcomer has already been heralded as one of the top “artists to watch in 2018” by Rolling Stone, Billboard, Pandora, Sounds Like Nashville; and has earned spots in CMT’s “18 for 2018” Listen Up program, and Bobby Bones’ Class of 2018. 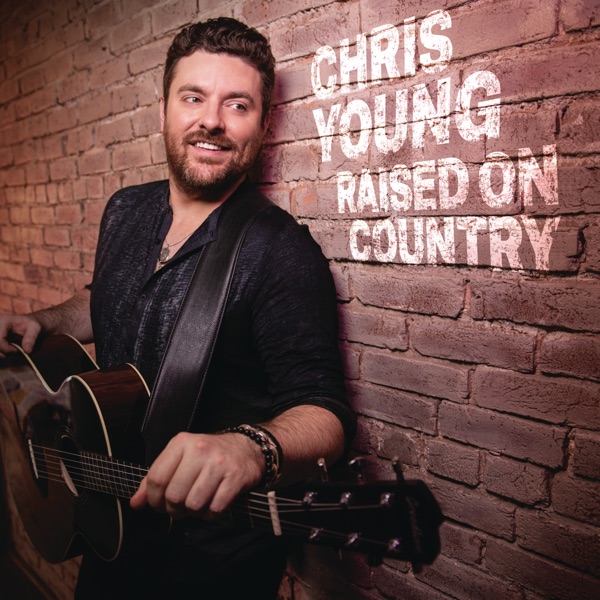