Singer-songwriter and Sugarland member Jennifer Nettles has announced new album of American Songbook classics, titled Always Like New from Concord Records. The new album will be released on CD, Vinyl and Digital on June 25th.

Singer-songwriter and Sugarland member Jennifer Nettles has announced new album of American Songbook classics, titled Always Like New from Concord Records. The new album will be released on CD, Vinyl and Digital on June 25th.

From the official press release >>>

For this project, Nettles teamed up with GRAMMY® and Tony® Award-winning orchestrator Alex Lacamoire, best known for his work on Broadway’s critically acclaimed shows Hamilton, Dear Evan Hansen, and In the Heights, to reimagine, arrange and produce some of the most beloved songs from the stage, infusing each with her signature sound and giving these timeless works of art a new context and meaning in our current landscape.

Nettles shared, "As a child who grew up in musical theatre, this album feels like a homecoming to me. I savoured every note of singing and arranging these songs with Alex Lacamoire. It is thrilling to be able to celebrate this amazing songwriting with arrangements and vocals that allow them to be rediscovered anew.”

The album, executive produced by Adam Zotovich (Dear Evan Hansen, The Color Purple, An American in Paris), spans classics from “Oh, What a Beautiful Mornin’” (Oklahoma) and “Wouldn’t It Be Loverly” (My Fair Lady) to contemporary favorites including “You Will Be Found” (Dear Evan Hansen), “Wait for It” (Hamilton) and “It All Fades Away” featuring Brandi Carlile (The Bridges of Madison County). Always Like New’s first single “Sit Down, You’re Rockin’ The Boat” is available now and features Nettles’ soaring vocals in a jazzy up-tempo version of the Guys and Dolls classic.

“Great songs take life with great singers. On occasion these songs can soar to places unimaginable in the voice of an inspired interpreter,” says Concord’s Paul Kremen. “Jennifer Nettles proves to be this kind of otherworldly vocalist, not once, but repeatedly on her selections from the American Song Book. Woven into each of these recordings are demonstrable emotional stimuli....the resulting sympathetic vibrations of one’s heartstrings might prove the salve our times appear to demand of us.”

Jennifer Nettles is a superstar entertainer on multiple platforms who most recently appeared as a judge on TBS’ mega-hit competition series, “Go-Big Show.” Nettles portrayed “Aimee-Leigh Gemstone” on HBO’s hit series” The Righteous Gemstones” and delivered a powerful and provocative performance in Focus Features’ Harriet Tubman biopic. In 2019, Jennifer released an EP titled “I Can Do Hard Things.” Previously, she released two solo albums titled “Playing with Fire” and “To Celebrate Christmas,” as well as a Sugarland album named “Bigger.” Sugarland’s song “Stay” was a platinum No. 1 hit which earned two GRAMMY® Awards for “Best Country Song” and “Best Country Performance by a Duo or Group,” and Jennifer earned another GRAMMY for her collaboration with Bon Jovi on "Who Says You Can't Go Home." Her other achievements in music include five ASCAP awards, three ACM Awards, a CMA Award, the Human Rights Campaign’s Ally for Equality Award and the Artist Impact Award from Lincoln Center. Jennifer made her Broadway debut in 2015 as “Roxy Hart” in the Tony® Award-winning, record-breaking musical Chicago and starred as “Donna” in the Hollywood Bowl’s summer production of Mamma Mia!. She is also currently developing a musical about 17th Century Crusading Poisoner Giulia Tofana.

Alex Lacamoire is an award-winning music director, arranger, and composer. He is best known for his work on Broadway's critically-acclaimed shows Hamilton, Dear Evan Hansen, and In The Heights. Altogether, he has won three Tonys for Best Orchestrations, three Grammys for Best Musical Theater Album, an additional Grammy for producing The Greatest Showman soundtrack, and most recently, an Emmy for Outstanding Music Direction for his work in FX’s mini-series Fosse/Verdon. He was also the recipient of a first-of-its-kind Kennedy Center Honors for his contribution to Hamilton. Lacamoire and the Hamilton creative team were honored as the “trailblazing creators of a transformative work that defies category” — a distinction never before awarded by the arts institution. He currently serves as the Executive Music Producer for Warner Brothers' upcoming film In The Heights.

1. Wouldn’t It Be Loverly

from My Fair Lady

from Guys and Dolls

5. It All Fades Away (featuring Brandi Carlile)

from The Bridges Of Madison County

7. Oh, What A Beautiful Mornin’

from Anyone Can Whistle

9. You Will Be Found 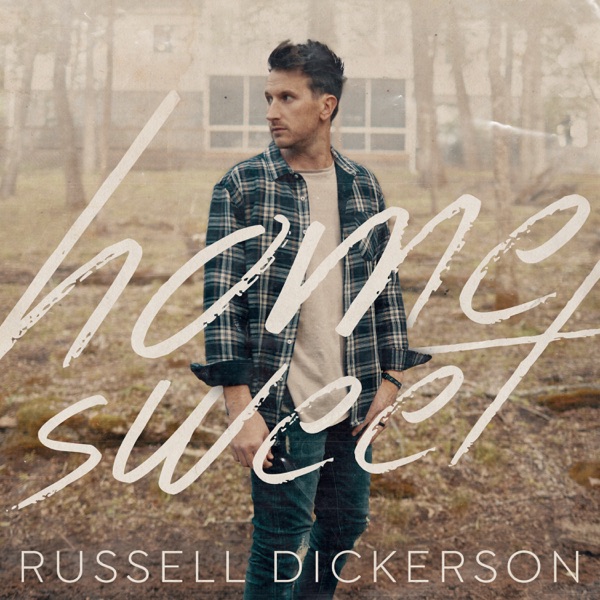