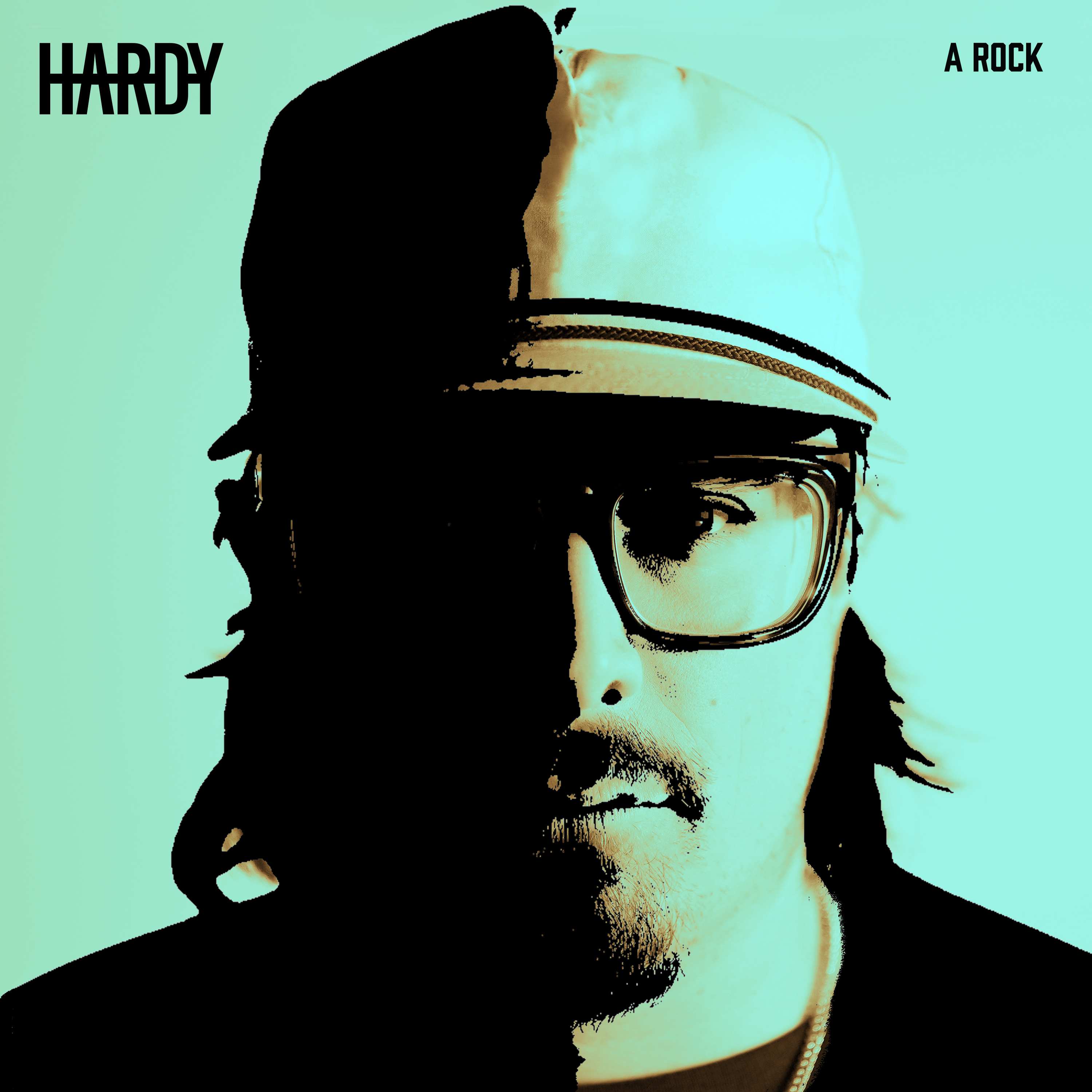 The 12-track collection — entirely co-written by the ACM and CMA award-nominated songwriter — emerged as a years-in-the-making debut while developed and finished during this unprecedented time. Rolling Stone details the process, with HARDY’s vision for the album becoming more focused after he wrote “Boots” —  “It’s just something that I hadn’t really done before,” he shares, “to really experiment with more of the rock & roll side of my music.”

Produced by ACM Producer of the Year nominee Joey Moi and co-produced by Derek Wells, with additional production on select tracks by David Garcia and Jake Mitchell, A ROCK features a diverse cast of Nashville’s elite songwriters – from mainstay hitmakers Hillary Lindsey, Jessie Jo Dillon, David Garcia and Ashley Gorley to hot-on-the-rise newcomers Hunter Phelps, Jake Mitchell and Zach Abend – and dives deep into every corner of HARDY’s influence. Bleeding elements of Soundgarden, Pink Floyd, John Prine, Eric Church, Kid Rock and more into the record's sound while maintaining his own signature brand of Country throughout, the collection runs the gamut of genre and encapsulates the fullness of HARDY’s artistry, making it clear where he's come from, and exactly where he's headed next.

As already-released fan favourite “Boots” gains and sophomore single “One Beer” featuring Lauren Alaina and Devin Dawson soars into US Country radio’s Top 25, pre-sales for A ROCK will go live this Friday (24/7). 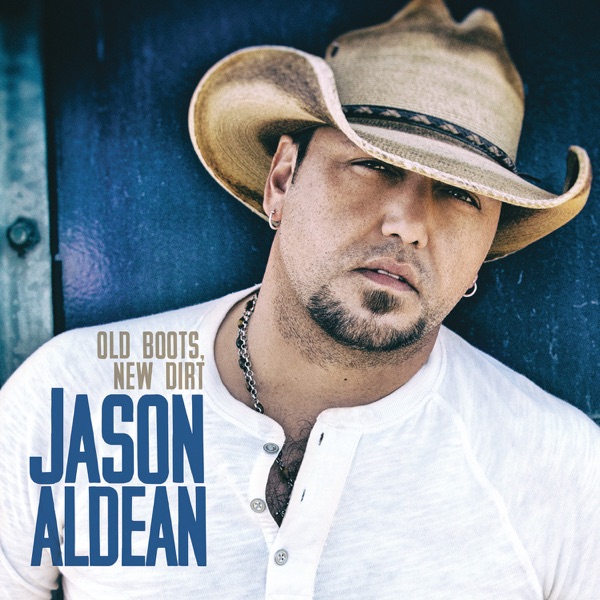