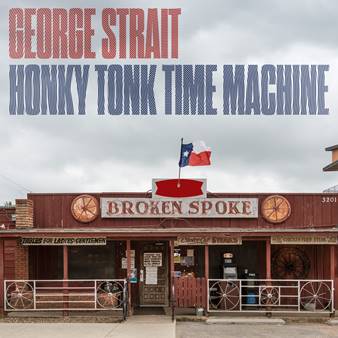 Honky Tonk Time Machine will be his 30th Studio Album

“I’m really excited to have some new music coming out,” shares Strait. “It’s been about two years since I’ve released a record. Also, it was a very special thing for me to be able to write and sing one with the legend Willie Nelson. I hope everyone enjoys listening to ‘Honky Tonk Time Machine’ as much as I enjoyed making it.”

9. ‘Take Me Away’
Written by George Strait, Bubba Strait and Dean Dillon

10. ‘The Weight of the Badge’
Written by George Strait, Bubba Strait and Dean Dillon

12. ‘What Goes Up’
Written by George Strait, Bubba Strait and Jeff Hyde

With an unmatched 60 singles hitting the top of the charts – more than any other artist in any genre – during the span of his 30-year career, Strait is the undeniable King of Country Music. He has collected 33 Platinum or multi-Platinum-selling albums, more than any country artist and ranking third across all genres behind only The Beatles and Elvis Presley! Strait is also the only act in history to have a Top 10 hit every year for over three decades, and has sold nearly 70 million albums and earned more than 60 major entertainment industry awards, including induction into the Country Music Hall Of Fame in 2006.

Strait will play a series of major US arena shows in support of the release. 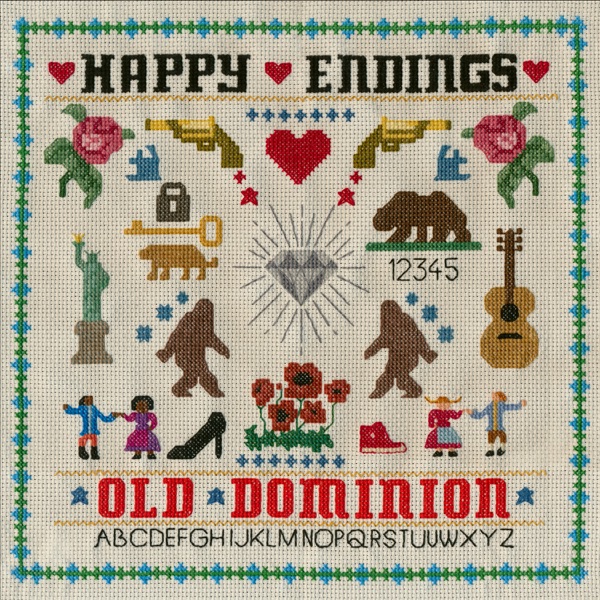 Old Dominion No Such Thing As A Broken Heart Download