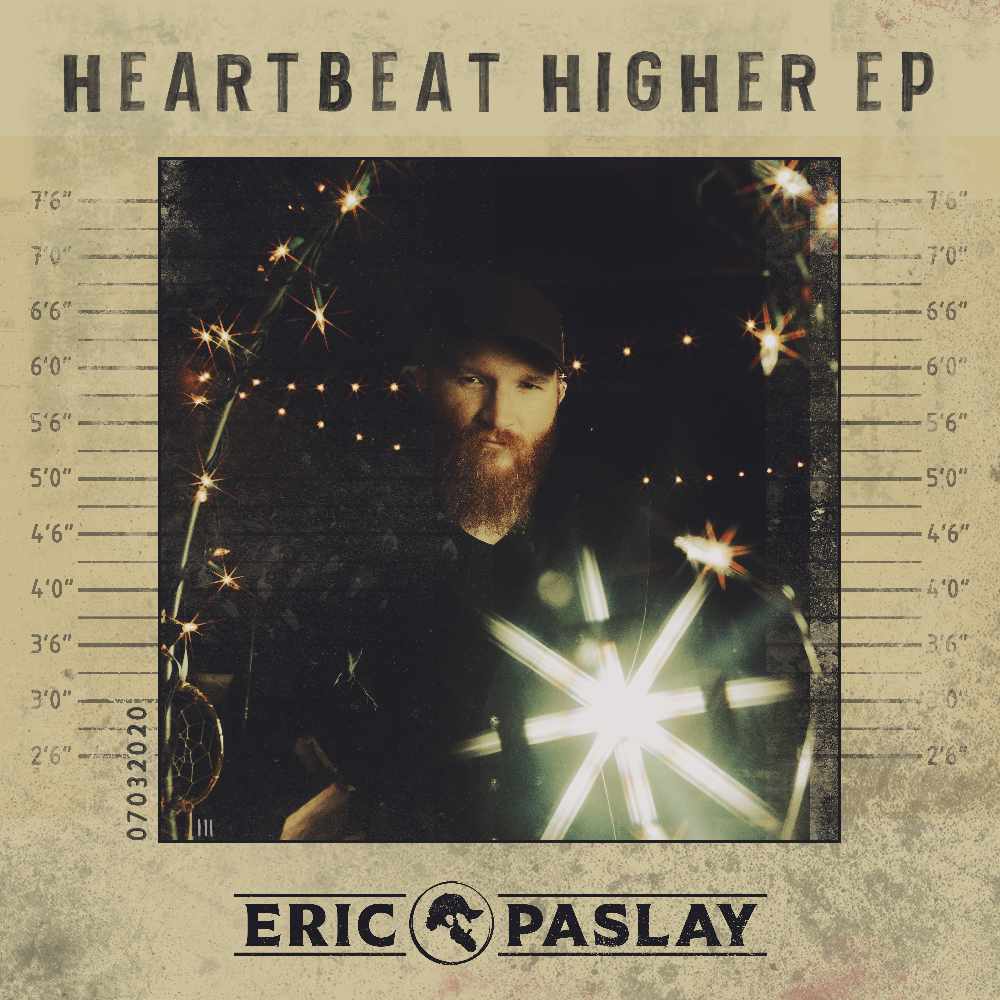 Nashville, TN. / London, UK. – June 4th 2020 – Grammy-nominated singer-songwriter Eric Paslay has announced that he will release a new EP on Friday, July 3rd, HEARTBEAT HIGHER. The EP will include the previously released title-track as well as three additional songs.

“The outpouring of love, support and excitement with ‘Heartbeat Higher’ was so amazing that I’m super pumped to drop the EP!” said Eric. “I think I’ve got the fans covered with four songs in every direction. I’ve got one for my ‘Barefoot’ crew, my ‘She Don’t Love You’ fans and something new for me... a cover!”

The video for HEARTBEAT HIGHER’s title track (watch here), written by Eric, Zach Crowell and Sarah Buxton, and also featuring Sarah, was released earlier this month and the video exclusively premiered on People.com. The video was directed by Timothy Hiele and was filmed during the recording process and in Stockholm, Sweden during Eric’s headlining “Nice Guy Tour” late last year, which also stopped in the UK, Ireland, the Netherlands, Norway and Germany, as well as main stage festival dates across Australia.

“On This Side of Heaven” -Written by Eric Paslay, Jordan Reynolds, Jordan Minton
Produced by F. Reid Shippen, Eric Paslay

ABOUT ERIC PASLAY:
Platinum-selling singer/songwriter Eric Paslay has experienced major success in his young career. With the celebration of five No. 1 hit singles with four of those ranked among the “Top 100 Songs of the Decade” by Country Aircheck including the #1 spot on their decade chart with “Barefoot Blue Jean Night,” as recorded by Jake Owen. The Temple, Texas native has earned numerous songwriter award nominations including GRAMMY’s Best Country Song, ACM’s Song of the Year twice and the CMA Song of The Year as well as an artist GRAMMY nomination for Best Country Duo/Group Performance for “The Driver”- a collaboration with friends Charles Kelley and Dierks Bentley. A true artist’s artist USA Today calls Paslay “flat out-brilliant” and American Songwriter names him an influencer of country music. 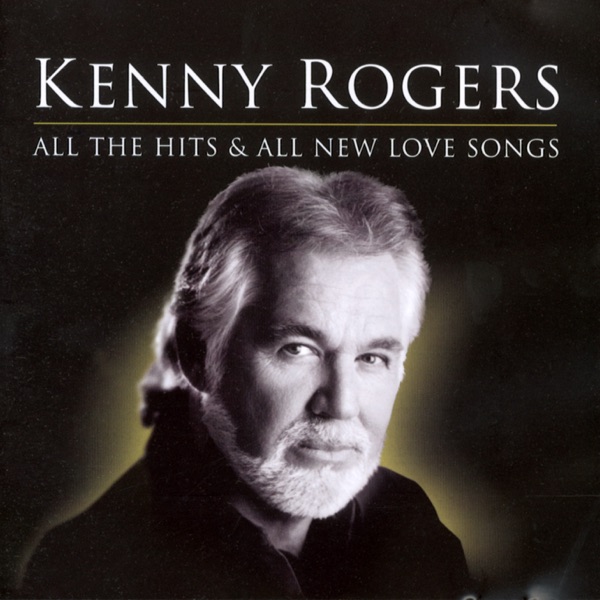