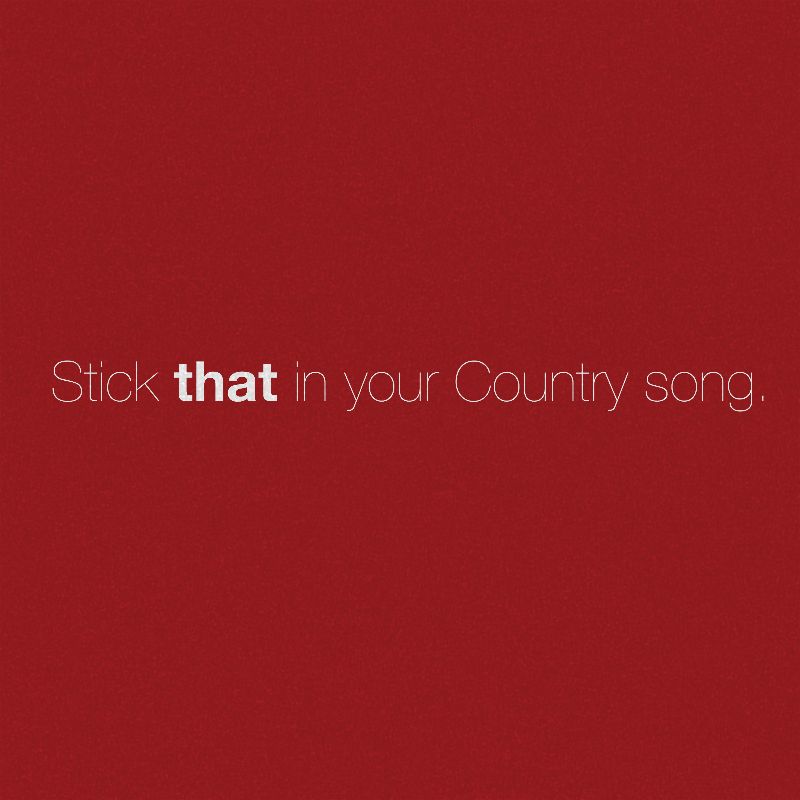 The new track is the first single from an upcoming album. 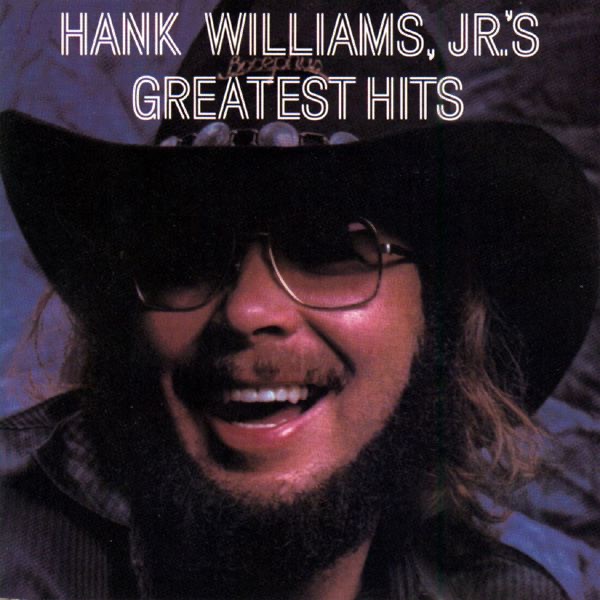