Eric Church Announces Three Albums To Be Released In April 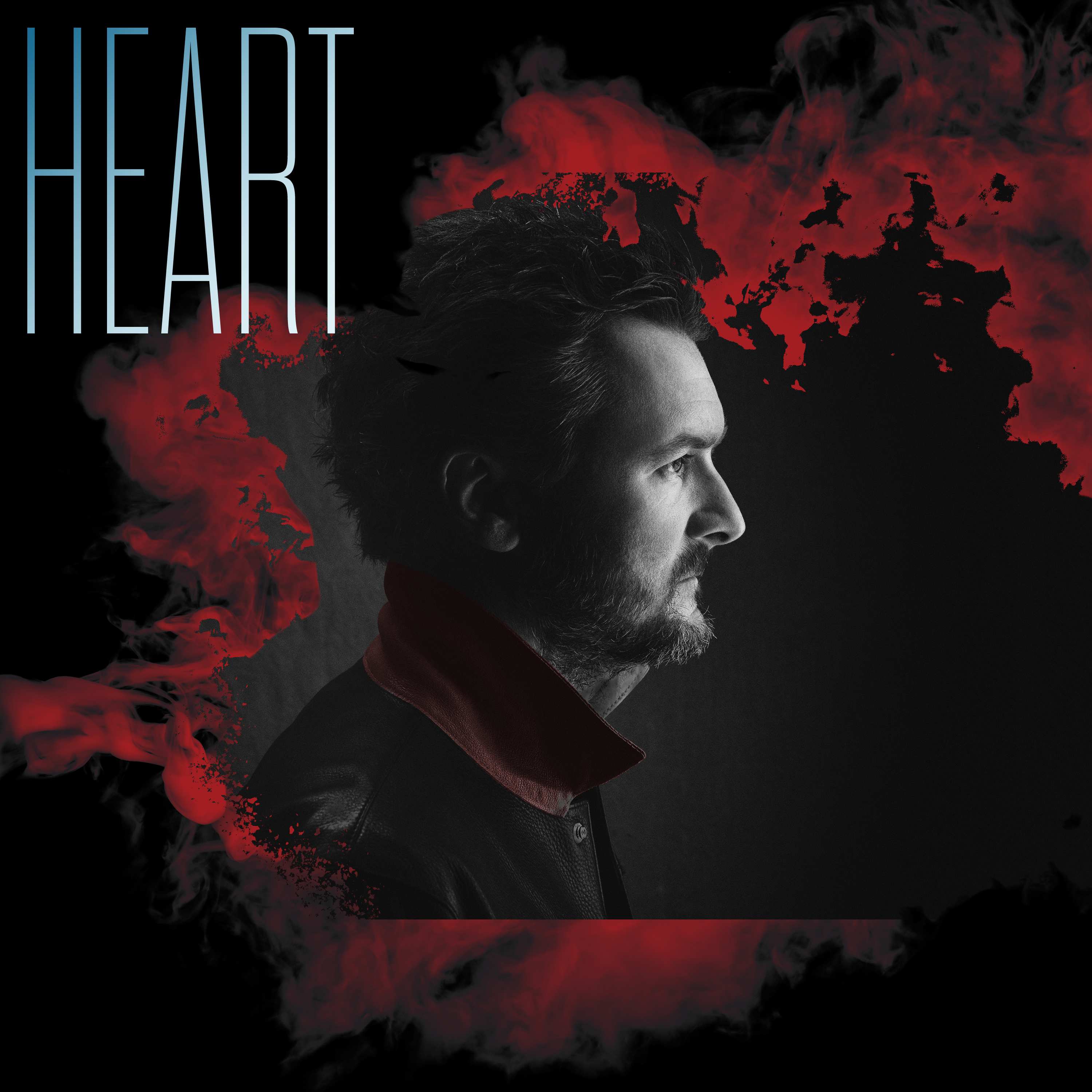 PRESS RELEASE >>> Speaking directly to fans in a video message delivered to the Church Choir, reigning CMA Entertainer of the Year Eric Church confirmed that new music is on the horizon: “I have three albums coming out in April. They came out of my 28 days in the mountains of North Carolina, where the songs were recorded and written. The collection is entitled Heart & Soul.”

In keeping with his longtime commitment to put fans first, Church created the middle album, &, specifically for the Church Choir and will make it available exclusively to those fans and only as a vinyl record on Tuesday 20th April. The other two albums, Heart and Soul, will be available everywhere on Friday 16th April and Friday 23rd April, respectively. Pre-orders for all three albums begin next Friday 29th January.

Along with prioritising his fans, just as important to Church is the constant desire to push the limits of his artistry, an effort that was on full display during the month-long creative process that went into the creation of this collection.

“I’ve always been intrigued when a song is born in a writer room – there is a magic that happens there,” shares Church of the unique process that went into making this project. “I wanted to put that in the studio form. So, every day, we would write a song in the morning and we would record the song that night. Doing it that way allowed for the songwriters to get involved in the studio process and the musicians to be involved in the creative process. You felt a little bit like you were secretly doing something that was special, and you knew it… You started going, ‘hmm, wait ’til the world finds out about this.’” 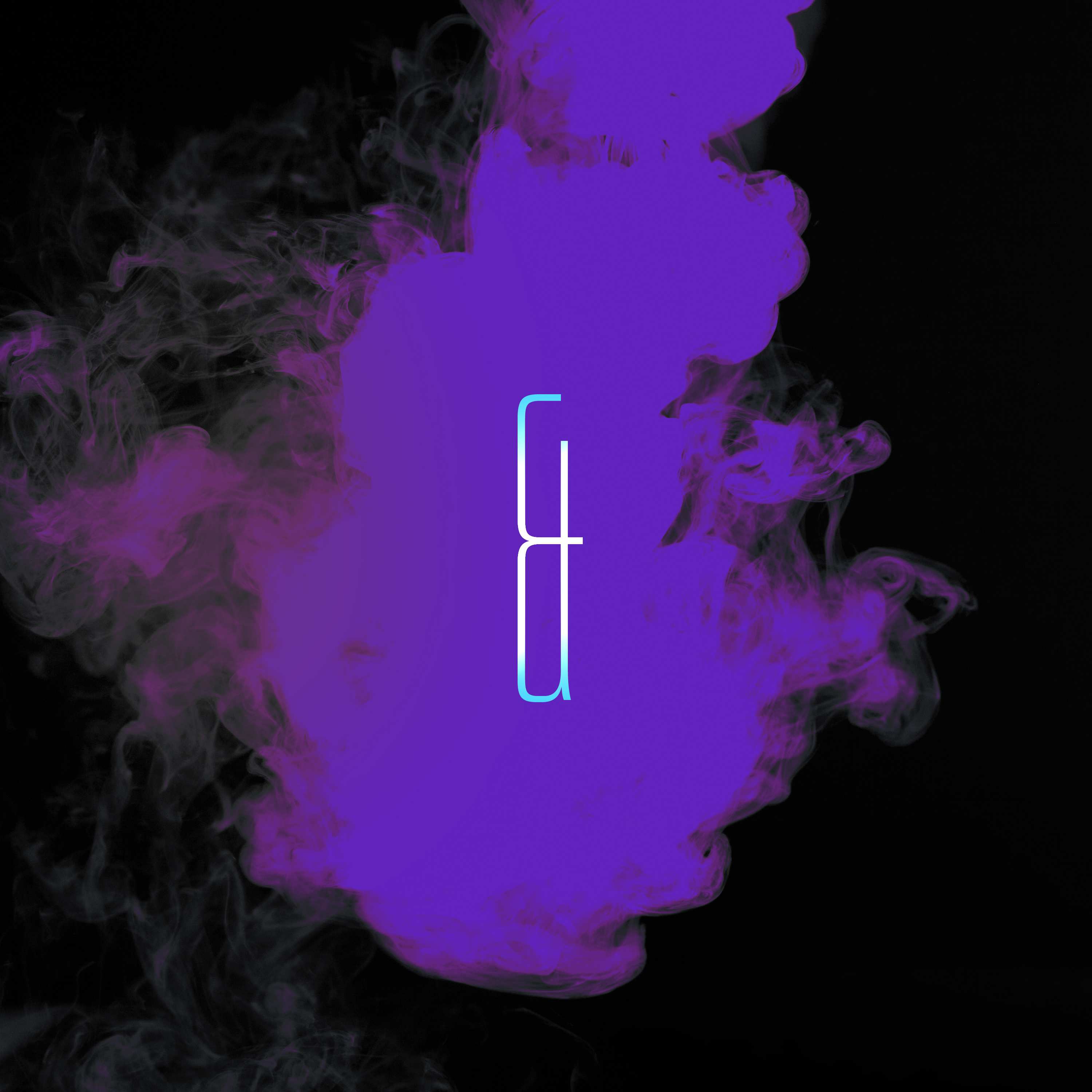 The final result of that inclusive process is a three-part, 24-song collection from the man Stereogum praises as “the most consistently interesting star in the Nashville ecosystem” which features an elite list of songwriters who joined the secluded marathon writing and recording sessions. Also part of the recording process for the project anchored solely by Church, with no features, were his longtime producer Jay Joyce and backing vocalist Joanna Cotten, as well as his touring band who played alongside some of Nashville’s most talented studio musicians on the album (full musician credits listed below).

“The interesting thing about this process is that Jay kept asking me the last three or four days, ‘Are we done?’ and at that time I didn’t know what the project was,” notes Church. “I kept saying ‘God, this is going to be really hard. There’s a lot here. Is this a double album? And if it’s a double album, how do we leave out these five or six songs?’ I am the hardest critic on making sure every song deserves to be on the record, and I beat this thing to death going ‘this can’t be that good.’ But, it was just a special, special time and a special, special project that I think will be among our best.”

Concluding his video message to fans, Church reflected, “It’s been a long 10 months. With the power of music and love for each other, we will get through this, we will gather again soon. I cannot wait to play this music for you live.”

That belief in the unifying power of music will be on display again in the coming weeks, as Church takes to the field at Tampa Bay’s Raymond James Stadium on Sunday 7th February to perform the National Anthem with R&B star Jazmine Sullivan ahead of Super Bowl LV. 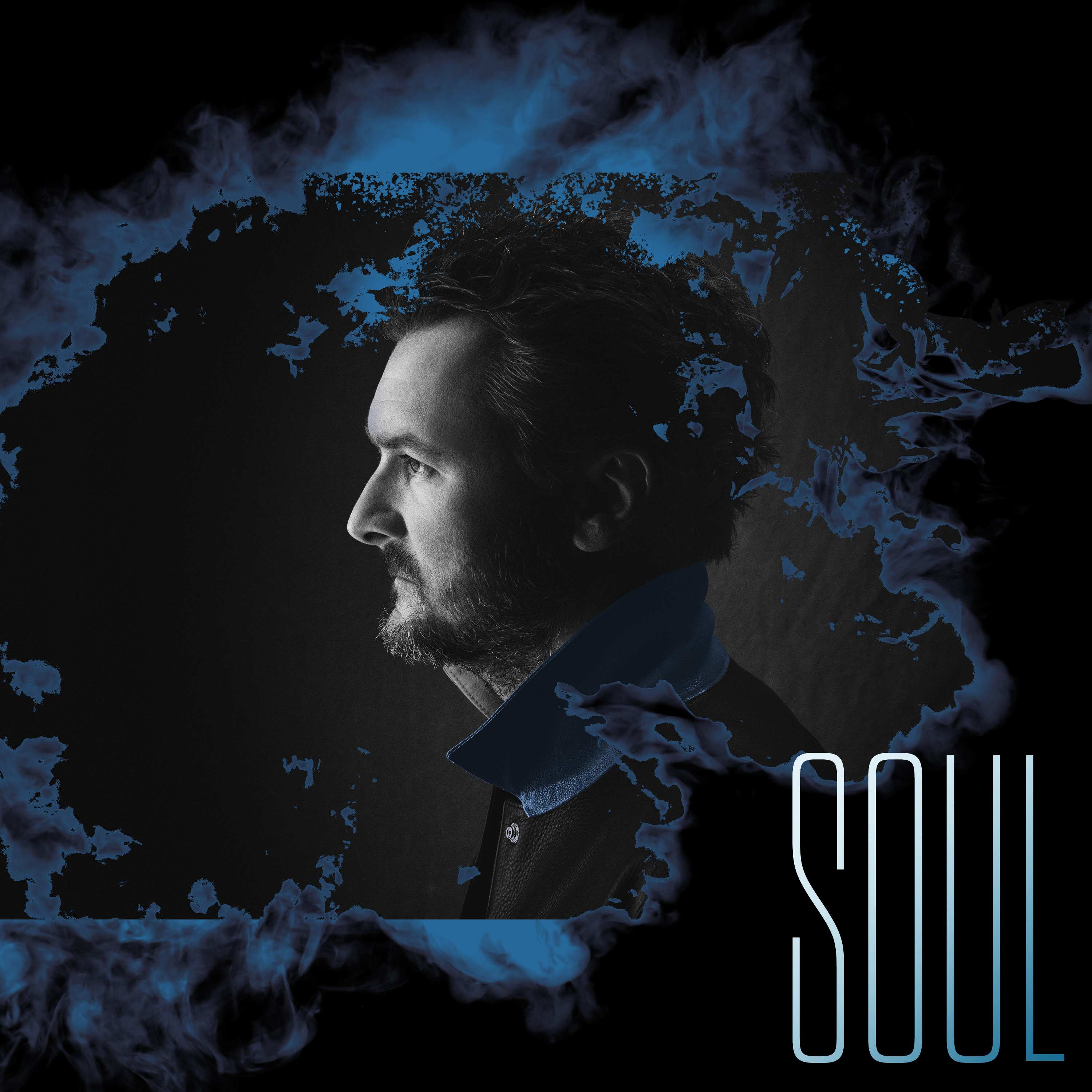 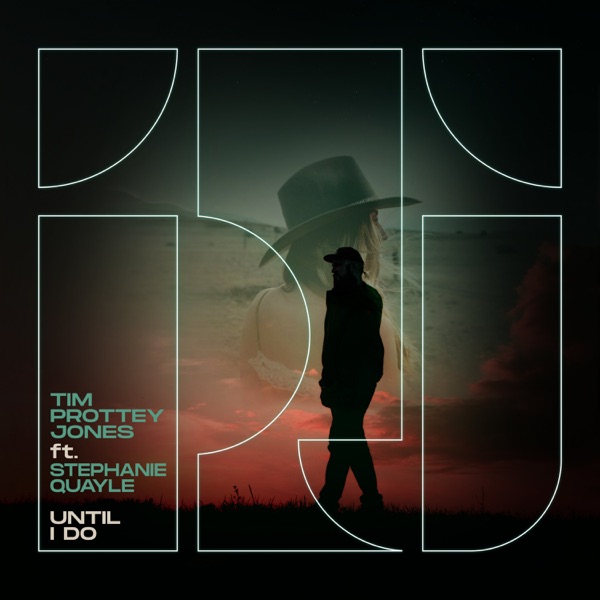