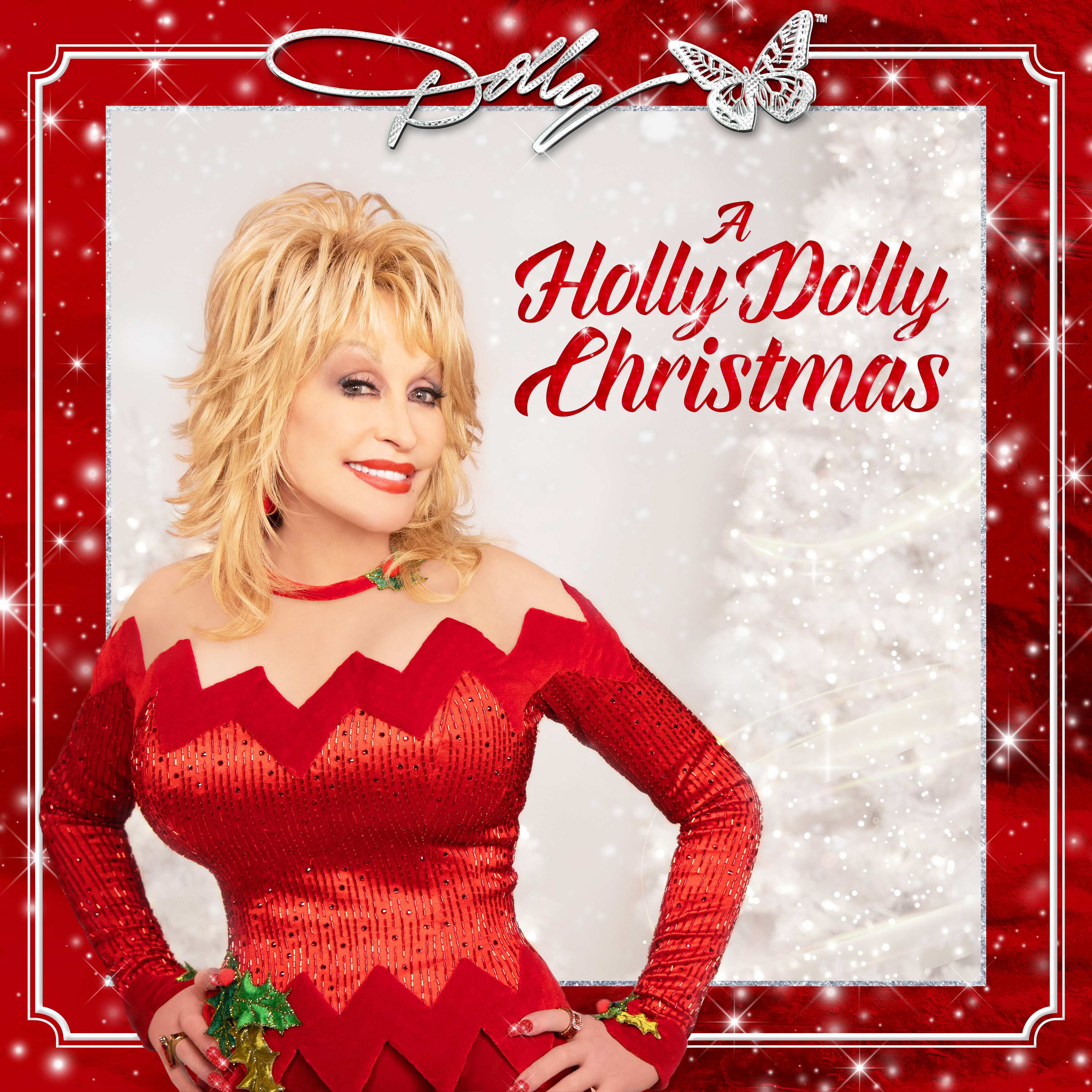 A Holly Dolly Christmas Coming Out On October 2, 2020 Worldwide

(August 13, 2020 - Nashville, TN) Grammy-winning, entertainment icon, Dolly Parton, is helping to make 2020 a little bit brighter globally with the announcement of her brand new Christmas album, A Holly Dolly Christmas coming out on October 2, 2020.  The upcoming holiday album, releasing on Butterfly Records in partnership with 12Tone Music, is Dolly's first holiday album in 30 years. This festive collection of music includes some of the timeless Christmas songs we all know and love, as well as a few original tracks from Dolly. Dolly solely wrote 5 songs on the album and 1 additional co-write with Kent Wells.  The album also features incredible duets with some of Dolly's dearest friends including Michael Bublé, Billy Ray Cyrus, Miley Cyrus, Jimmy Fallon and Willie Nelson, plus a special song with her brother, Randy Parton.

The first single coming off A Holly Dolly Christmas, will be her beautiful duet with vocal powerhouse, Michael Bublé, "Cuddle Up, Cozy Down Christmas."

“I am so excited to announce my new Christmas album ‘A Holly Dolly Christmas.’ I have recorded several Christmas classics like "Holly Jolly Christmas", as well as some new material that I hope might become Christmas classics.  I've recorded 5 duets with 5 very special artists as you can see,” states Dolly.  “I figured since everybody probably wouldn't get to celebrate Christmas as usual this year, I wanted to be creative instead of sitting around at the house this summer.  So I put on my mask, gloves and practiced social distancing, as well as all of the wonderful musicians and singers, and we proceeded to put together what I think is some of the best work that I've ever done.  Kent Wells produced the album.  As you know, Kent has been my friend, band leader and producer for many years.  He's outdone himself on this one.  I'm just hoping that you're gonna love it as much as we loved putting it together.  So enjoy and MERRY CHRISTMAS!”, elaborates Dolly.

Recently, Dolly also announced her partnership with Chronicle Books to release Dolly Parton, Songteller: My Life in Lyrics. The visual memoir and annotated songbook will give an intimate look at Dolly's enduring career as a songwriter, musician, and Country legend. Fans will have access to the stories behind the lyrics in Dolly's own words with never-before-seen photographs and memorabilia, bringing them closer to her work than ever before. Also, Recorded Books audiobook form and CD of Dolly Parton, Songteller: My Life in Lyrics will be available on November 17, 2020 and is currently available for preorder on Amazon.

Dolly Parton is the most honored and revered female country singer-songwriter of all time. Achieving 25 RIAA-certified gold, platinum, and multi-platinum awards, she has had 26 songs reach #1 on the Billboard country charts, a record for a female artist. Parton recently became the first country artist honored as Grammy MusiCares Person of the Year given out by NARAS. She has 44 career Top 10 country albums, a record for any artist, and 110 career-charted singles over the past 40 years. In 2014 the RIAA recognized her impact on recorded music with a plaque commemorating more than 100 million units sold worldwide. Her 2016 #1 album, “Pure & Simple,” which topped the Billboard Top Country Albums and Americana/Folk Albums charts and debuted at No. 1 in the U.S., Canada, U.K. and Australia, added to that massive tally. She has garnered ten Grammy Awards and 49 nominations, including the Lifetime Achievement Award and a 2020 win with for KING & COUNTRY for their collaboration on "God Only Knows"; 10 Country Music Association Awards, including Entertainer of the Year; five Academy of Country Music Awards, also including a nod for Entertainer of the Year; four People’s Choice Awards; and three American Music Awards. In 1999, Parton was inducted as a member of the coveted Country Music Hall of Fame. Parton has donated over 140 million books to children around the world with her Imagination Library. Her children's book, Coat of Many Colors, was dedicated to the Library of Congress to honor the Imagination Library's 100 millionth book donation. From her “Coat of Many Colors” while working “9 to 5,” no dream is too big and no mountain too high for the country girl who turned the world into her stage. 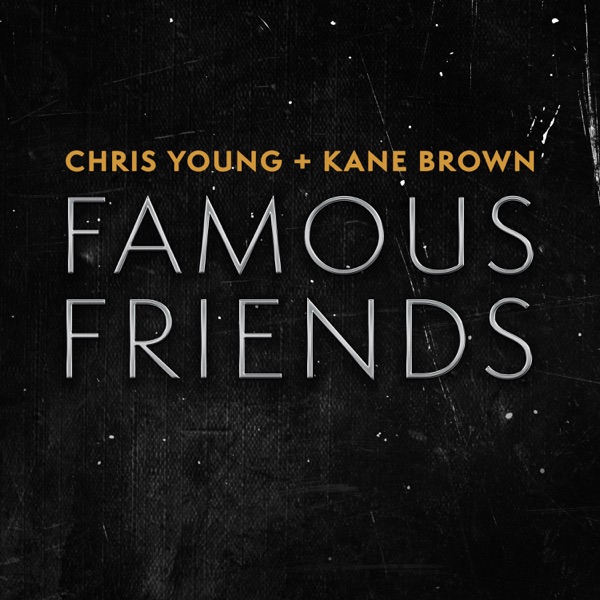