It's going to be a non-stop weekend of music!

Tickets for Official Aftershows on sale Friday 1 February at 10am

C2C 2019’s Official Aftershow Parties will see some of the hottest country talent take to the stage, when indigo at The O2 opens its doors from 10pm on Friday 8, Saturday 9 and Sunday 10 March.

Abby Anderson, named in CMT's Next Women of Country Class of 2018 and ACM Award nominees Runaway June will perform on Friday, while Saturday night belongs to Michael Ray, whose debut single, Kiss You in the Morning, reached No. 1 on Country Airplay. RaeLynn closes the Aftershows on Sunday, having been recently revealed to join C2C alumni Maren Morris on tour, previously opening for Miranda Lambert, Rascal Flatts and Blake Shelton.

Each Aftershow will also feature the latest country sounds via Nashville’s DJ “Hish”, who has toured with some of the industries’ leading artists, as well as spinning at country music’s biggest festivals.

Glasgow’s Official Aftershows will be hosted at SWG3, with Michael Ray kicking things off on Friday. Saturday is headlined by Logan Mize, who’s previously opened for headliners Lady Antebellum, while established songwriters Ingrid Andress and Travis Denning will close Glasgow’s Aftershows on Sunday.

Also revealed is the much anticipated line up for the BBC Radio 2 Stage in London, which will see performances from Sam Palladio, Jimmie Allen, RaeLynn, James Barker Band, Travis Denning, Logan Mize and many more over the weekend.

Country to Country has become a staple in the UK festival calendar and has brought country music to the UK and Ireland masses, with tens of thousands of fans attending each year. The festival continuously hosts the best in country music and entertainment; bringing over the world’s best country stars as well as emerging talent from Nashville, UK and Europe.

C2C London ticket holders will have access to daytime live performances and other live events. Further details to be announced soon. 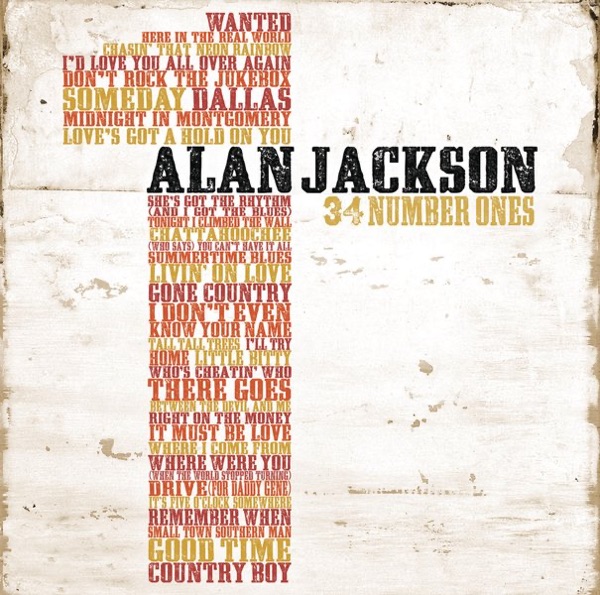