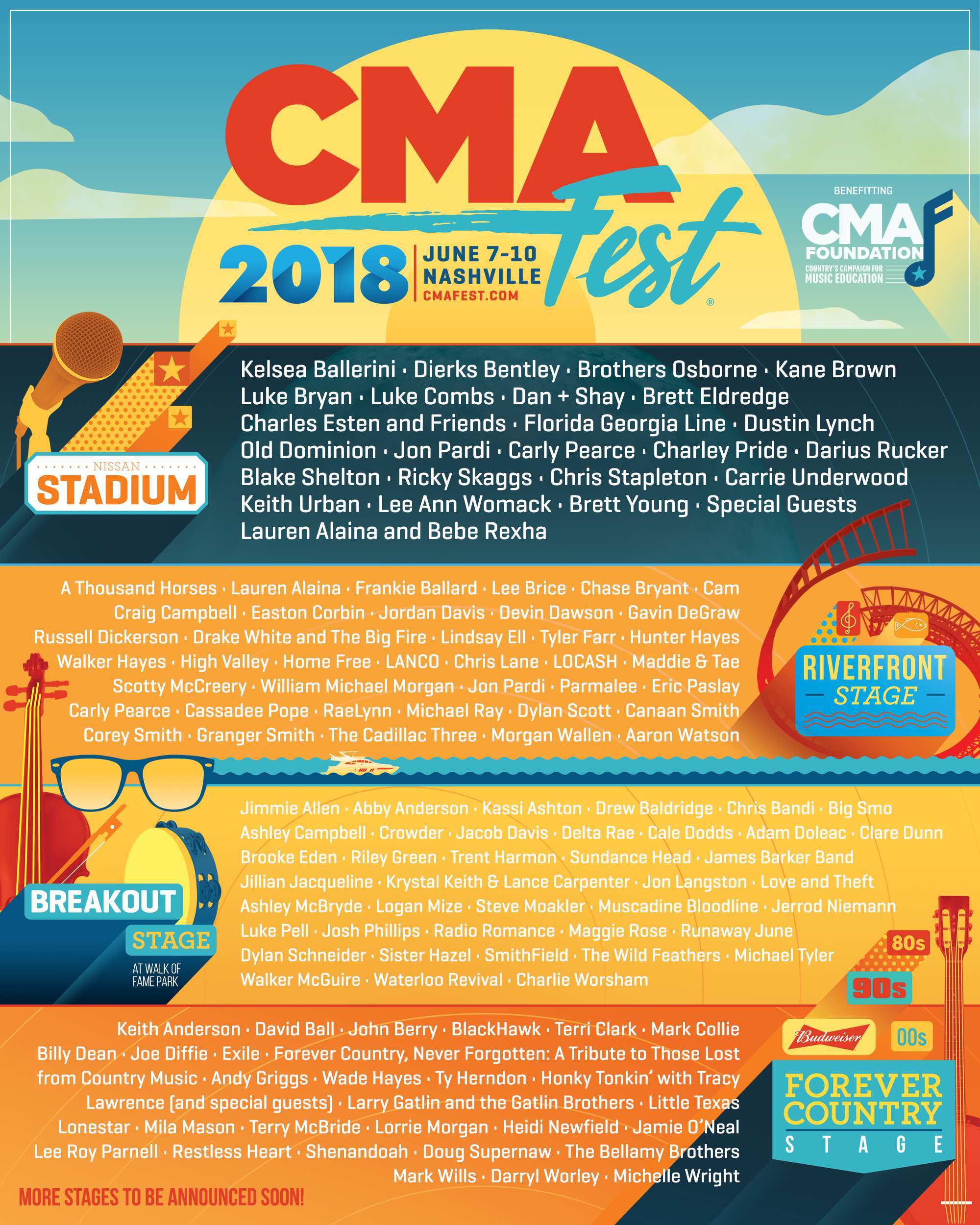 We want to be there!

Guided by the generosity of the Country Music community, proceeds from CMA Fest are used to drive the CMA Foundation’s mission of enriching and sustaining music education programs. Through strategic partnerships, professional development and grant distribution, the CMA Foundation, a nonprofit 501(c)(3), has invested over $20 million in 85 programs across the national public school system, after school programs, summer camps and with community outreach organizations.

Additional stage lineups, Fan Fair X activities, and more will be announced in the coming weeks. 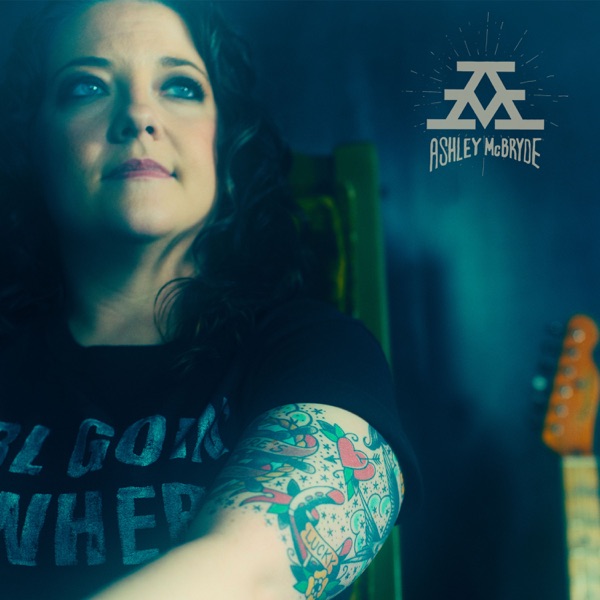