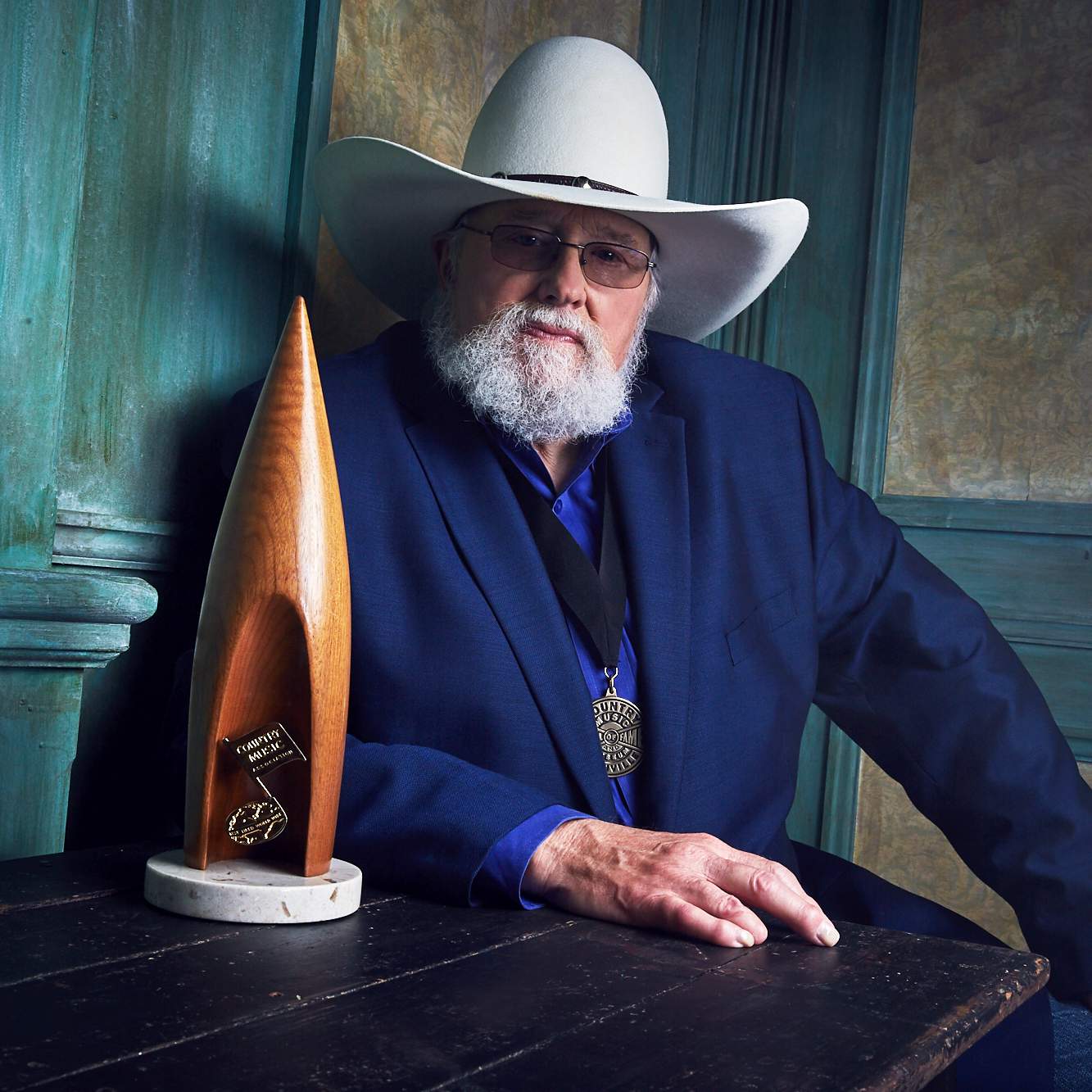 The singer passed away at a medical centre in Tennessee

Charlie Daniels, one of Country Music’s most legendary musicians who gave us classic hits like “The Devil Went Down to Georgia” and “Long Haired Country Boy,” passed away today, July 6. He was 83.

“There are few artists that touched so many different generations in our business than Charlie Daniels did,” says Sarah Trahern, CMA Chief Executive Officer. “Today, our community has lost an innovator and advocate of Country Music. Both Charlie and Hazel had become dear friends of mine over the last several years, and I was privileged to be able to celebrate Charlie’s induction into the Opry as well as tell him that he was going to be inducted into the Country Music Hall of Fame. I will always remember the look of sudden shock and delight on his face as he realized he would be in the Hall of Fame Rotunda for the ages. Our deepest condolences go out to his family and friends at this sad time.” 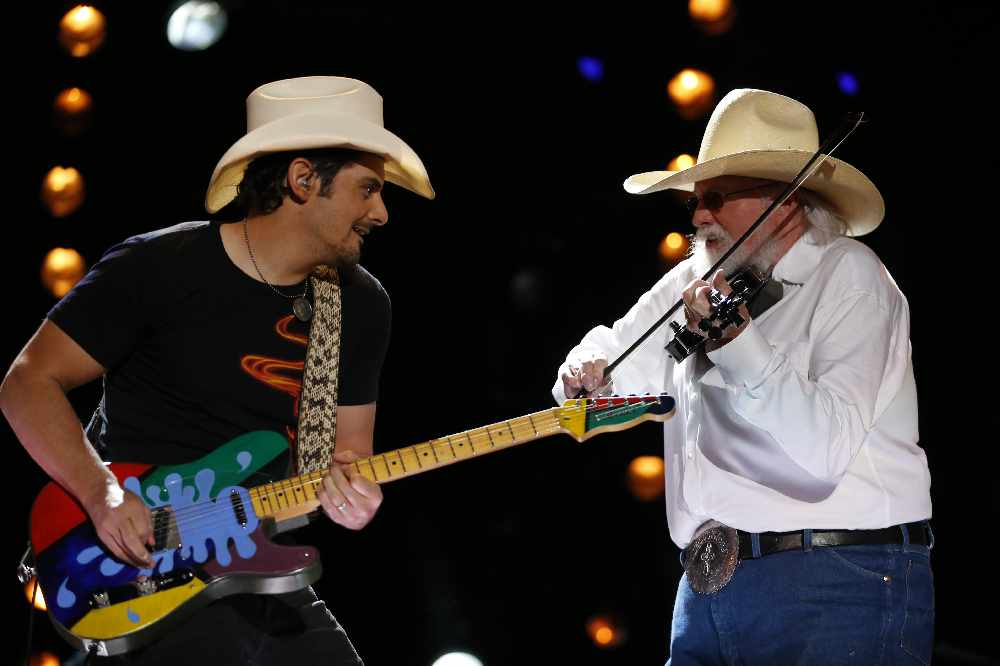 I wrote these words for Charlie’s biography. They ring even more true now.
I’m so sad he’s gone.
We have so many memories together, and I am so blessed to have known him.
Rest In Peace my friend. We love you. @CharlieDaniels pic.twitter.com/3Pg5eWPtIf

Born 1936 in Wilmington, NC, steeped in musical traditions ranging from folk and bluegrass to gospel, Country and rock, Daniels was a pioneer in introducing southern rock sounds into mainstream Country Music. In the process, he widened Country’s popularity by bringing millions of young people to a greater appreciation of their Country Music heritage, established musical alliances with a wide variety of artists in Country and other music fields, and helped take Country to deeper levels of American culture. Critical to this achievement was his session work on Bob Dylan albums recorded in Nashville in the 1960s, including Nashville Skyline. Daniels also supported Ringo Starr on Starr’s Beaucoups of Blues. “The Devil Went Down to Georgia” and the Charlie Daniels Band were featured in the landmark film “Urban Cowboy” in 1980, a movie that helped ignite a boom in Country Music’s popularity and widened its audience across the nation. 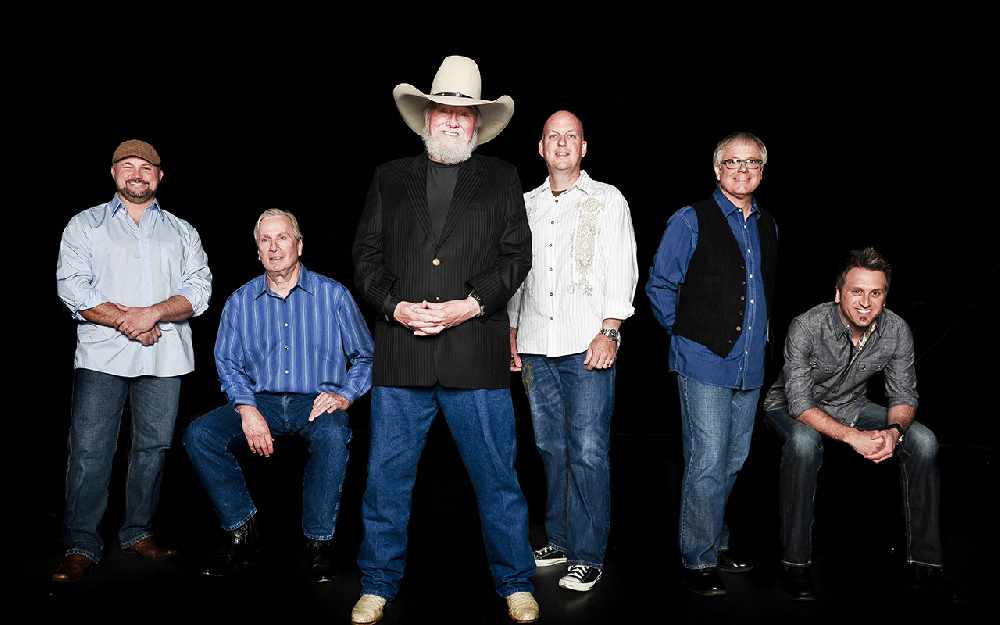 According to the RIAA, Daniels’ lifetime record sales exceeded 13.5 million units. This put him in the ranks with musical legends like Paul Simon, John Lennon, Natalie Cole, Yes, the Temptations, and Jefferson Airplane. When Daniels was signed for $3 million by Epic Records in New York in 1976, the contract set a record for a Nashville act. Over the course of his career, Daniels had nine Gold, Platinum or multi-Platinum albums. Super Hits went double Platinum, Million Mile Reflection went triple Platinum, and A Decade of Hits went quadruple Platinum. His longform video, “Homefolks and Highways” went Gold while his single, “The Devil Went Down To Georgia” became a Country Music rarity, achieving Platinum certification. It was the CMA Single of the Year in 1979 and earned the Charlie Daniels Band a Grammy for Best Country Vocal Performance by a Duo or Group. It crossed over to become a Top 5 pop smash as well. Daniels was also named CMA Instrumentalist of the Year in 1979. The Charlie Daniels Band won CMA Instrumental Group of the Year Awards in 1979 and 1980, marking a total of four CMA Awards throughout his career. Daniels became a Grand Ole Opry cast member in 2008 and was inducted into the Country Music Hall of Fame in 2016.

The country music flag is flying at half mast today. RIP Charlie Daniels.

Daniels placed 34 songs on the Billboard Country charts. In addition to “The Devil Went Down to Georgia,” his other Top 10 hits were “Drinkin’ My Baby Goodbye” (1985) and “Boogie Woogie Fiddle Country Blues” (1988). “Uneasy Rider,” one of his Country chart-making singles, was also a Top 10 pop hit in 1973. Besides “The Devil Want Down to Georgia,” which went No.1 Country and No. 3 pop in 1979, other pop successes were his 1975 singles “The South’s Gonna Do It Again” and “Long Haired Country Boy,” both of which became staples of his live shows. He also charted in the pop Top 30 with “In America” (1980) and “Still In Saigon” (1982). His earliest songwriting success came in 1964 when his co-written “It Hurts Me” became a Top 30 pop hit for Elvis Presley.

Prior to gaining solo stardom, Daniels was a session musician, mostly in Nashville for artists including Marty Robbins, Claude King, Flatt & Scruggs, Pete Seeger, Leonard Cohen, Al Kooper, Ringo Starr and, most famously, Bob Dylan. Daniels can be heard on Dylan’s Nashville Skyline, Self Portrait, and New Morning albums of 1969-1970. In 2014, he released Off the Grid – Doin’ It Dylan, a collection of Dylan songs rendered Daniels style. 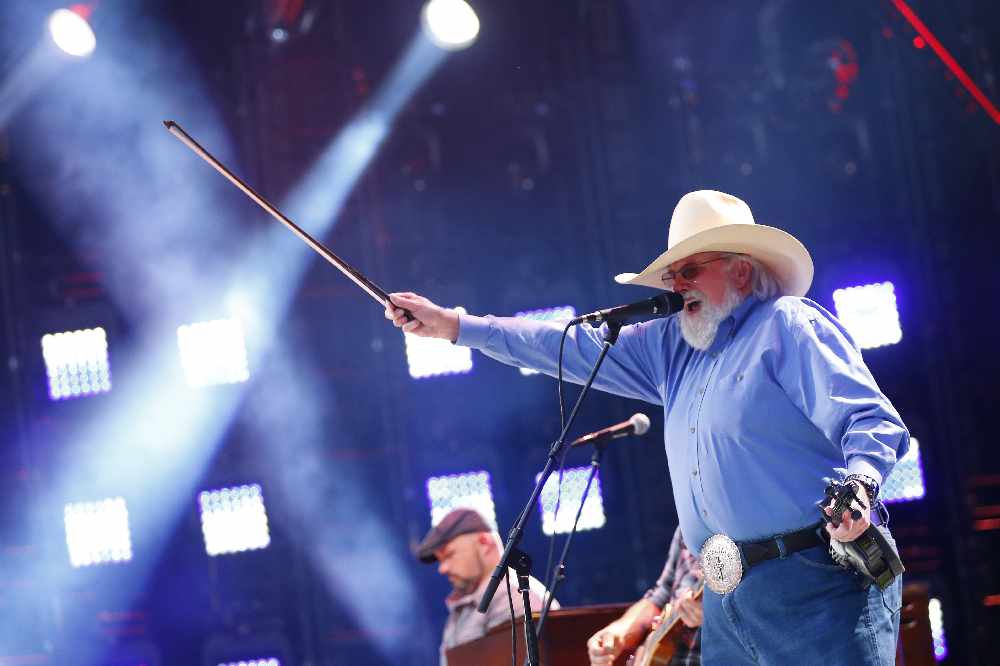 I’m sad for the world and for his family...but I’m smiling a little because the angel band in Heaven just got themselves one heck of a fiddle player...see you again, one day, sweet Charlie Daniels. ❤️❤️❤️ pic.twitter.com/8DmJ26Qjvl

Daniels’ charity work was extensive. Cancer research, muscular dystrophy research, physically and mentally challenged individuals, children, farmers, and the armed forces have benefited from his efforts. His charity Christmas concert benefiting children became a Nashville holiday institution. In recognition of his “unique and indelible influence on generations of music makers,” Daniels was honored as a BMI Icon in 2005. 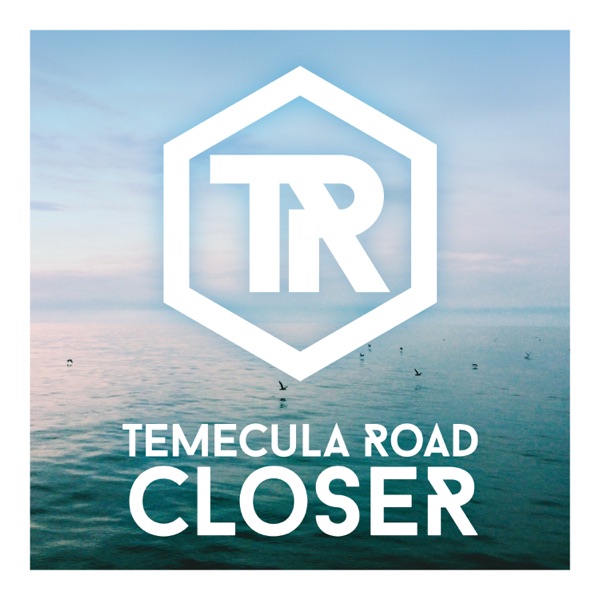