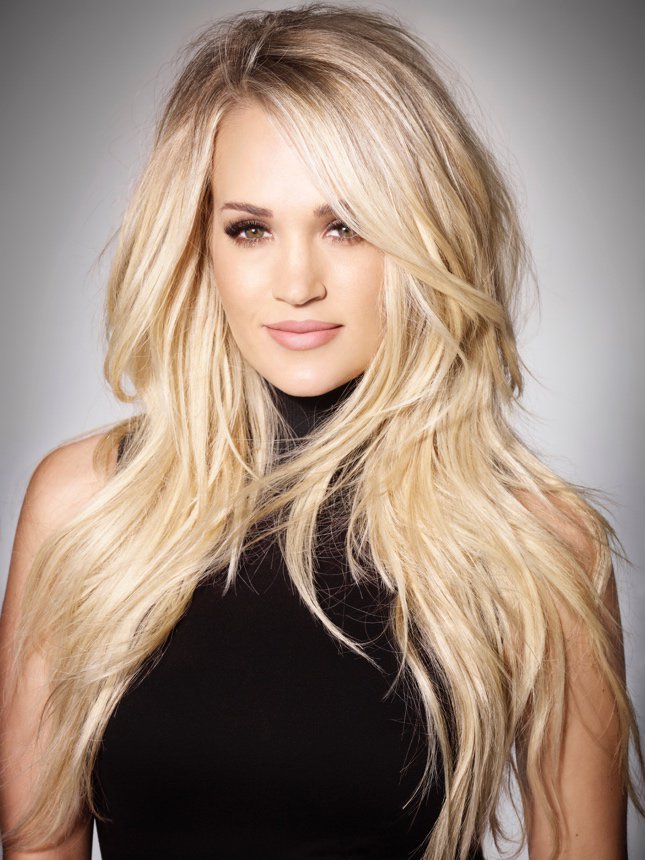 Performing on Saturday Night on the Rhinestone Stage

Carrie Underwood Confirmed For The Long Road Festival In September

“I’m thrilled to be a part of this exciting new festival that celebrates the heart and soul of country music on a global stage!”

Underwood emerged from the promise of her 2005 American Idol win to become a true multi-format, multi-media superstar, spanning achievements in music, television, and film and propelling her to international stardom. A seven-time GRAMMY® Award winner, she has sold 64 million records worldwide and recorded 26 #1 singles, 13 of which she co-wrote.  She will release her new studio album, Cry Pretty – which features the hit lead single of the same name – on 14th September, a few days after her performance at The Long Road.

Taking place within the grounds of Stanford Hall in Leicestershire from September 7th – 9th 2018, and curated by Tennessee-born country music specialist and radio presenter Baylen Leonard, The Long Road will present one of the UK’s largest, most authentic celebrations of country, Americana and roots music featuring five stages of live performances, authentic down home cookin’ and a wide range of themed outdoor activities.

The festival has also partnered with an array of organisations including BBC Music Introducing, who will host a stage fronted by presenter of BBC Radio 2’s weekly country show Bob Harris showcasing a selection of up and coming country and Americana acts. Harris will also broadcast tracks from the festival on his weekly country show, which airs every Thursday at 8pm on BBC Radio 2. The Birthplace of Country Music, The Bluegrass Situation (BGS), The Americana Music Association UK, and independent UK label Loose Records, will also all be involved in bringing artists to the festival to showcase an array of international talent.

The full line-up to date is as follows:

Danny and The Champions of the World

Jess and The Bandits

Baxter PR is a limited company registered to England and Wales. The information contained in or attached to this email is confidential. If you are not the recipient or addressee to this information please delete immediately, any unauthorized copying of this email or attachments is strictly prohibited and may be illegal. If you have received this email or attachment in error please contact Baxter PR immediately on the above. Company Registered No. 10348246 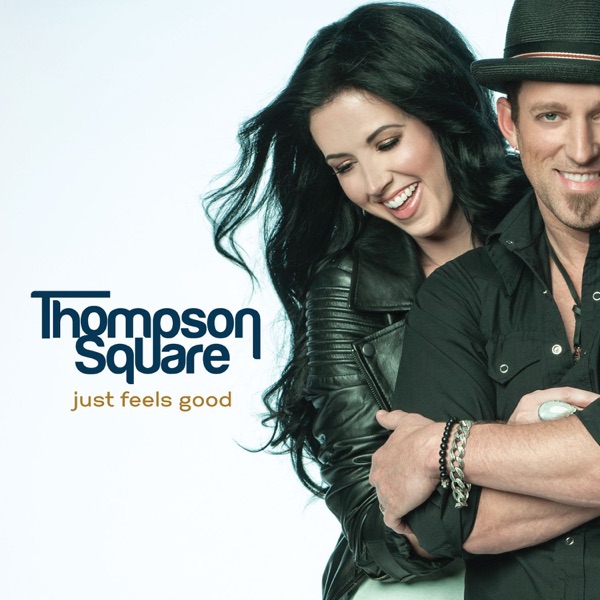