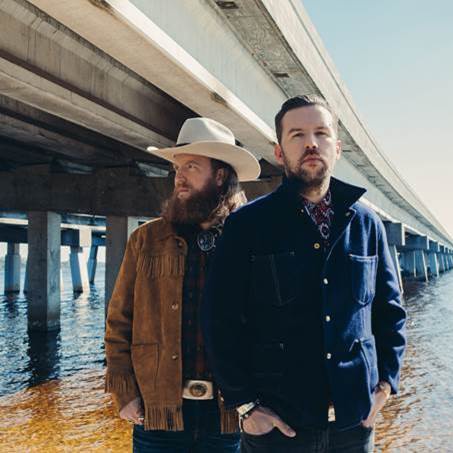 All cities still included, with upgraded venue in Leeds

FORTHCOMING TOUR DUE IN MAY 2020 NOW RESCHEDULED FOR JANUARY 2021

‘LIVE AT THE RYMAN’ ALBUM OUT NOW ON CD, DOUBLE LP & DIGITAL VIA SNAKEFARM RECORDS IN THE UK

The Brothers Osborne UK headline tour due to take place in May 2020 has now been rescheduled for January 2021; all tickets remain valid for these new dates, with additional tickets being released for the Leeds show, which has been upgraded to Leeds O2 Academy.

Starting in Cambridge on January 11th, this latest run sees the Maryland natives playing their biggest UK shows so far, including a night at the prestigious Roundhouse in North London – an historic site that has hosted some of music’s most legendary names, including Bob Dylan & The Doors.

A special guest for the tour will be announced in due course. Tickets are available from LiveNation.co.uk

This six show run comes in the wake of a triumphant debut appearance at the Download festival last year, plus two previous sold-out headline runs in 2018.

Recorded during their incredible three-night, sold-out stint at this famed Nashville auditorium in February last year, ‘Live at the Ryman’ features Platinum-certified hits such as ‘Stay A Little Longer’ & ‘It Ain’t My Fault’, as well as fan favourites like ‘Weed, Whiskey And Willie’ & ‘Love The Lonely Out Of You’. Also featured live and in the raw is John & TJ Osborne’s US Top 40 single

The LP format comes as a 2 disc, coloured vinyl set (one disc pressed onto red vinyl, the other yellow, mirroring the iconic stained glass windows of the Ryman, the acknowledged ‘Mother Church of Country Music’ and occasional home of the Grand Ole Opry).

Towards the end of last year, the duo accepted the ASCAP Vanguard Award during the 2019 American Society of Composers and Publishers (ASCAP) Country Music Awards on November 11th. The award recognizes ASCAP members who are “shaping the future of music”. The Brothersare also nominated for Duo of the Year at the forthcoming Academy of Country Music Awards. The show, originally scheduled for April 5th, will now be held on Wednesday September 16th with reigning ACM Entertainer of the Year and 15-time ACM Award winner Keith Urban hosting proceedings for the first time. Overall, John and TJ have amassed five ACM Awards, four CMA trophies, and stand as six-time GRAMMY nominees. 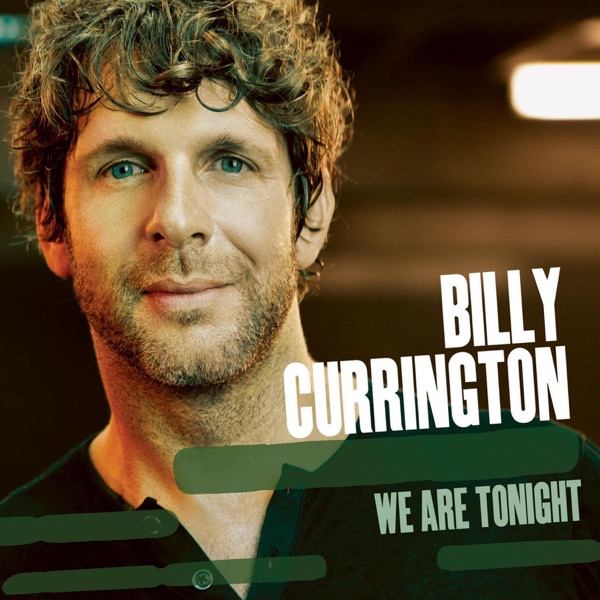