Brad Paisley Releases New Track: "No I In Beer" 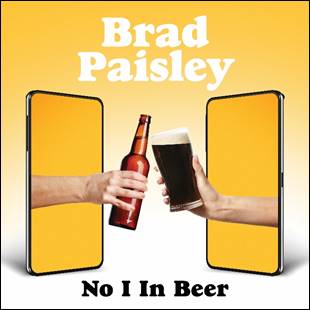 In keeping with the uplifting spirit of his song, Paisley plans to host virtual happy hours and continue performing live stream concerts in the immediate future.

Global superstar Brad Paisley has unveiled “No I In Beer,” his first single of 2020. The new arrival, which Paisley co-wrote with longtime collaborator Kelley Lovelace in 2018, is about spending time with close friends and family.

“People are utilizing this time to connect and to feel solidarity as human beings,” said Paisley. “This song wasn’t written for this specific moment we are all facing, but it takes on a new meaning for me when I hear it now.”

In keeping with the uplifting spirit of his song, Paisley plans to host virtual happy hours and continue performing live stream concerts in the immediate future.

“If we’ve ever felt unified as Americans,” Paisley went on to say, “as citizens of the world, it’s in the fact that nobody loves what we’re going through, but everybody’s willing to do what we have to do. One of those things is, let’s be a team.”

Brad Paisley is a critically-acclaimed singer, songwriter, guitarist and entertainer whose talents have earned him numerous awards, including three GRAMMYs, two American Music Awards, 15 Academy of Country Music Awards and 14 Country Music Association Awards (including Entertainer of the Year), among many others. He has been a proud member of the Grand Ole Opry since 2001. Paisley has written 21 of his 24 #1 hits and has accumulated over 3.6 billion on-demand streams world-wide. Paisley’s first prime-time special, Brad Paisley Thinks He’s Special, aired on ABC in December 2019 and garnered over 9.2 million viewers. Paisley is involved with a successful ongoing multi-year ad campaign with Nationwide Insurance, along with Peyton Manning. Paisley and his wife, Kimberly Williams-Paisley, are co-founders of a nonprofit organization called The Store, a free-referral based grocery store, which aims to empower low income individuals and families in the Nashville area. Go to www.thestore.org for more information. Paisley has partnered with Boot Barn® and developed an exclusive line of jeans, hats, T-shirts, jewelry, belts and woven shirts called Moonshine Spirit by Brad Paisley. 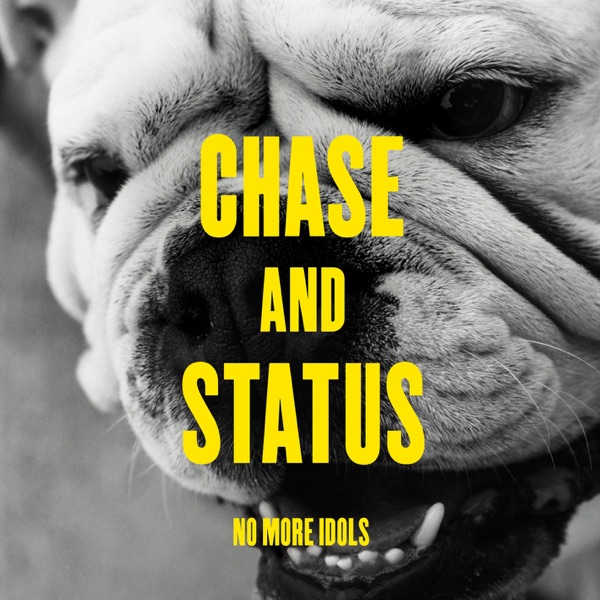