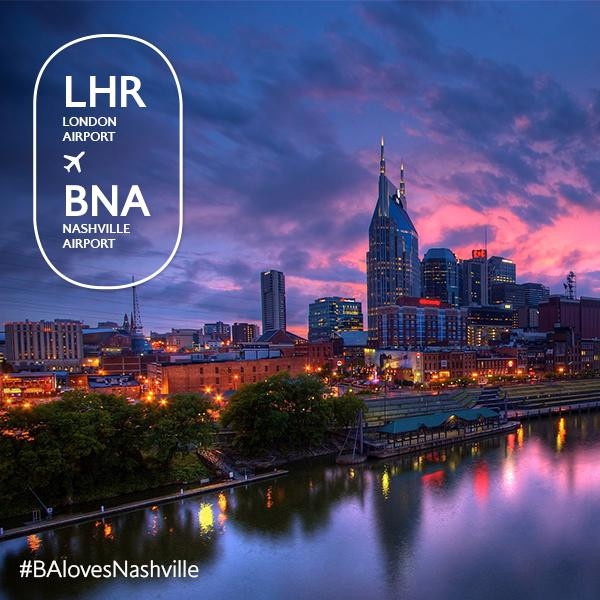 This press release gives more info on the new route - and we're excited!

A new route to Music City will be music to traveller's ears with British Airways' new service to Nashville. From May 2018, British Airways will launch a five-a-week service from Heathrow, Terminal 5 and will be the only airline flying direct between Europe and the capital of Tennessee.

The new route takes the number of US destinations the airline flies to from London in Summer 2018 up to 26, and the number of daily flights offered by British Airways and American Airlines as part of their transatlantic joint business up to 67 per day. The route will be operated by a Boeing 787-8, with return fares in World Traveller starting from £749, £1196 in World Traveller Plus and £1849 in Club World available to book now on ba.com.

Sean Doyle, British Airways' Director of Network and Alliances, said: "We are incredibly excited to be adding Nashville to our extensive global network, making us the only carrier flying non-stop between Europe and Tennessee. With more than 160 live music venues hosting music from country and blues to jazz and rock, a rich history and heritage and a thriving food and drink scene Nashville is a truly vibrant place for all tastes and styles.

"It is a dynamic city with one of the fastest growing economies in the US, so we are confident this route will be a big hit with British tourists as well as business travellers in the UK and US."

The flights will run on Monday, Tuesday, Wednesday, Friday and Saturday with the BA223 departing from London Heathrow at 3:45pm and arriving into Nashville Airport at 6:50pm, while the BA222 will leave Nashville at 8:20pm, arriving into London at 10:30am the next day.

In addition, the airline is also increasing services to Philadelphia and Phoenix from a daily service to ten flights a week from Heathrow and will also be introducing the A380 on one of the two daily flights to Chicago. British Airways has launched more than 30 new routes across the globe this year including direct flights to New Orleans, Oakland (California) and Fort Lauderdale (Florida). The airline has also launched its multi-million pound investment plan to benefit its customers with a focus on excellence in the premium cabins and more choice and quality for all.

Four hundred million pounds will be spent on Club World with an emphasis on improved catering and sleep, and a new seat in the future. At Heathrow a First Wing check-in area with direct security and lounge access has launched and lounges around the airline's network are to be revamped and improved. All customers can look forward to the latest generation Wi-Fi across British Airways' long-haul and short-haul fleets over the next two years. 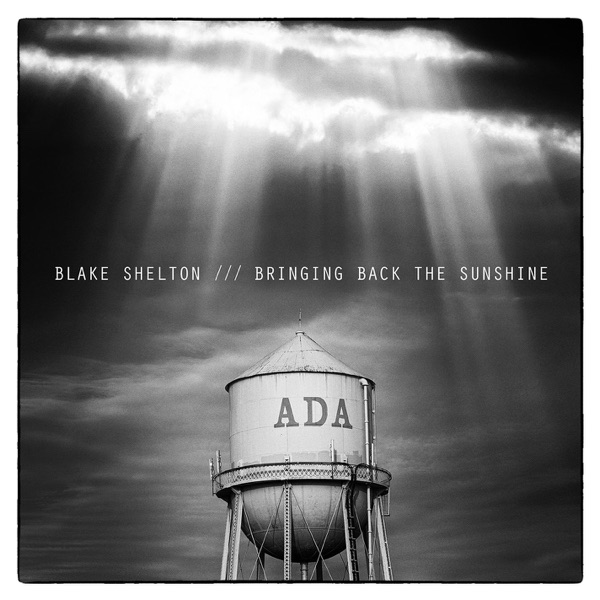