Country artists have never been scared to step out of their comfort zones, meaning that we've had some pretty interesting collaborations over the years! Here are five that we think are worth checking out - see what you think of our selections...

This was originally a Huey Lewis song, but Garth Brooks duetted with Huey for his 2007 album "The Ultimate Hits". Unsurprisingly it did well in the country charts, and was Lewis's first time as a country star!

This is another song which lived in the world of "pop" as well as being country - and the latter version has Sugarland's Jennifer Nettles duetting on the vocals. Interestingly, the original guest vocalist was going to be Keith Urban, who also plays banjo on the track, however Keith and Jon's voices were too similar, so the record label suggested Jennifer. The result is great!

Number 3: Nelly & Tim McGraw - Over And Over Again

Is this country music? Well... no. But it's a mellow song, with one of the biggest names in urban music teaming up with one of country's finest singers. We love this song, and play it occasionally on Chris Country thanks to Tim McGraw's influences on it. Interestingly, it's the only time that Tim made it into the UK Top 40!

Nelly again? A very different song to the last one, this is Nelly's influence on the massive hit Round Here by Florida Georgia Line. Very much a party song, we've played it at a few live events and it always goes down well! If you're not a fan of FGL, you'll probably hate this, but if you enjoy a loud party, this might work well!

Brad Paisley has duetted with so many great country artists - from Carrie Underwood to Alison Krauss, from Alabama to Dolly Parton, but eyebrows were raised when he chose Jamaican born Demi Lovato as his latest vocal sparring partner - but the result is strong, and has done very well on radio. Their 2016 song "Without A Fight" got Brad back at the right end of the charts after a couple of weak singles. Will Demi do more country? We doubt it, but never say never...! 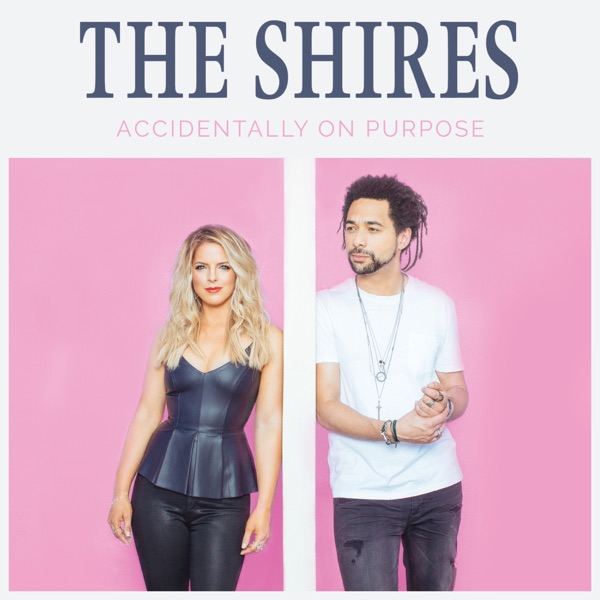