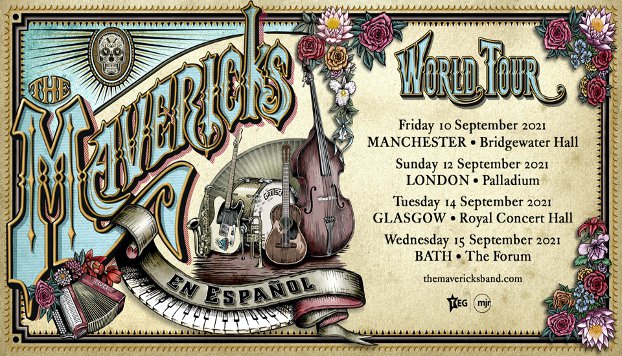 “2020 THE BAND EARNED THEIR FIRST-EVER BILLBOARD #1 WITH

The Mavericks return to the UK for the first time since celebrating their 30th Anniversary with an impressive 120 dates World Tour featuring Glastonbury and Black Deer Festival in 2019, this was accompanied by their album simply called “The Mavericks Play the Hits” which debuted at #5 UK Americana & #6 UK Country charts, this was the album of the songs that inspired their prominent career.

Country, Americana, and Tejano Infused rock & roll band The Mavericks have just announced four UK shows for September 2021, calling at Manchester’s Bridgewater Hall on the 10th, the majestic London Palladium on the 12th, Glasgow’s Royal Concert Hall on the 14th and Bath’s Forum on the 15th.

Founded in 1989, the group from Miami famous for crisscrossing musical boundaries are ready to celebrate their brand new Latin album, En Español, a collection of songs that represent a diversity of styles and cultural traditions.  The line-up includes lead singer and songwriter Raul Malo with fellow Miamian Paul Deakin on drums, Jerry Dale McFadden on vibraphone, and the newest member, Mexican-American guitarist from L.A. Eddie Perez.

The pioneers have had a successful period of chart hits in the 1990s with the feel good, catchy pop song “Dance The Night Away” famously recorded in a supermarket in 1998 which reached number #4 and spent 18 weeks in the UK charts. https://www.youtube.com/watch?v=-UajuBAUkBs.

The release of the single “Brand New Day” https://www.youtube.com/watch?v=ezv2q99BGK8 from the studio album of the same name came out in 2017.  The album made the Top #40 Country Music  Charts and collected two more Grammy nominations as Best Americana Album and Best American Roots Song for the beautiful track, “I Wish You Well” https://www.youtube.com/watch?v=MfZO9lrpW9I.

August 2020 and Grammy award winners, The Mavericks release their first ever all–Spanish album “En Español” which reached  #1 on the ​Billboard’s “Latin Pop Albums” ​chart. The much anticipated album was produced by powerhouse Raul Malo and the band’s long-time collaborator Niko Bolas (Neil Young, Prince, Sheryl Crow) which is self released on the band’s label “Mono Mundo Recordings”. 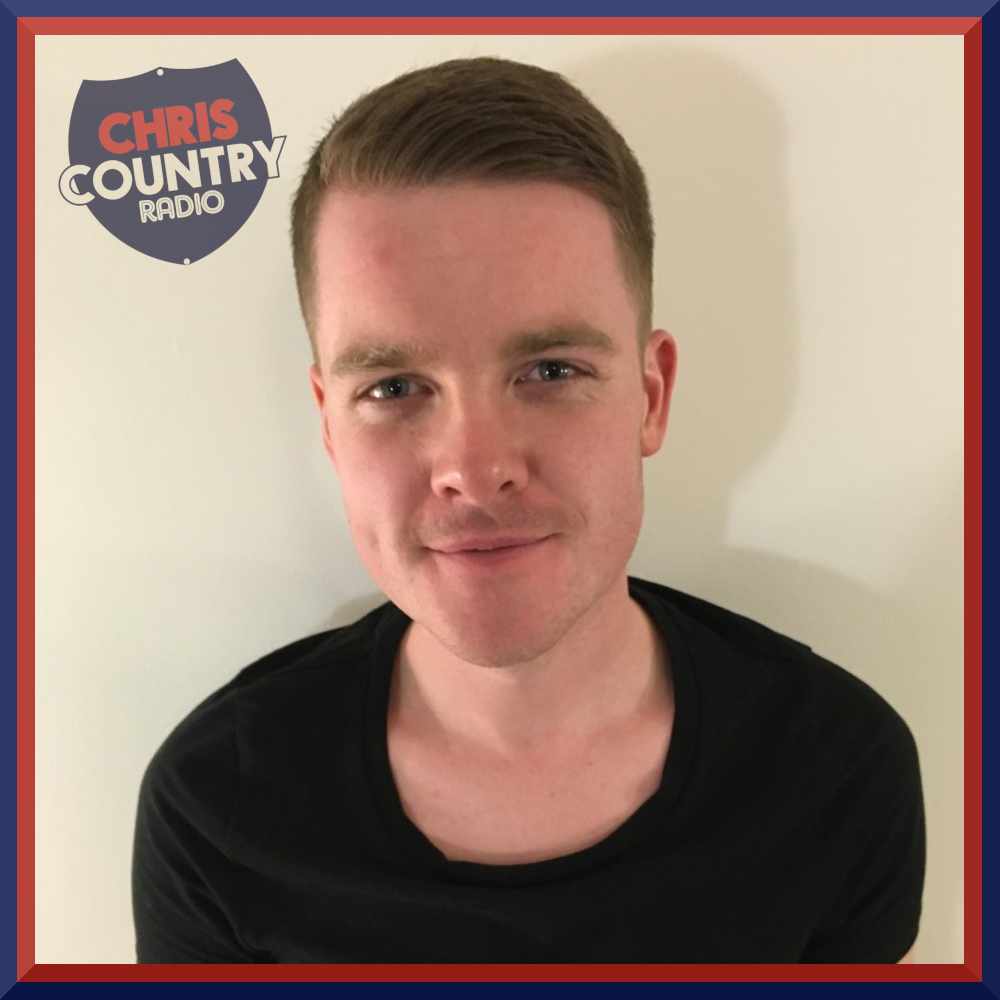 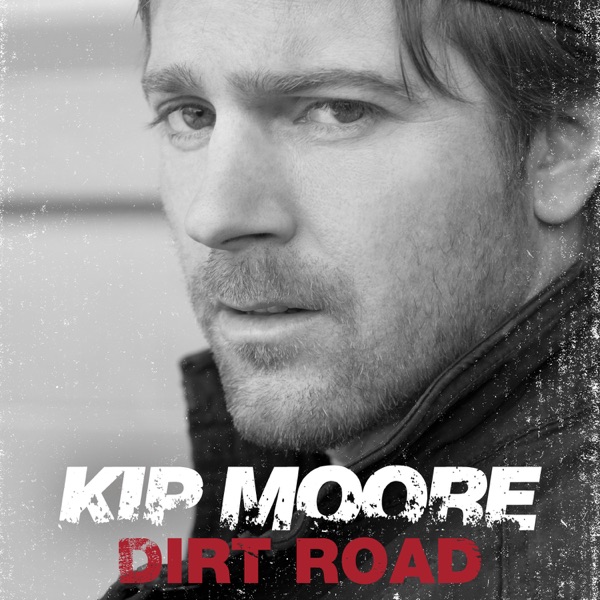