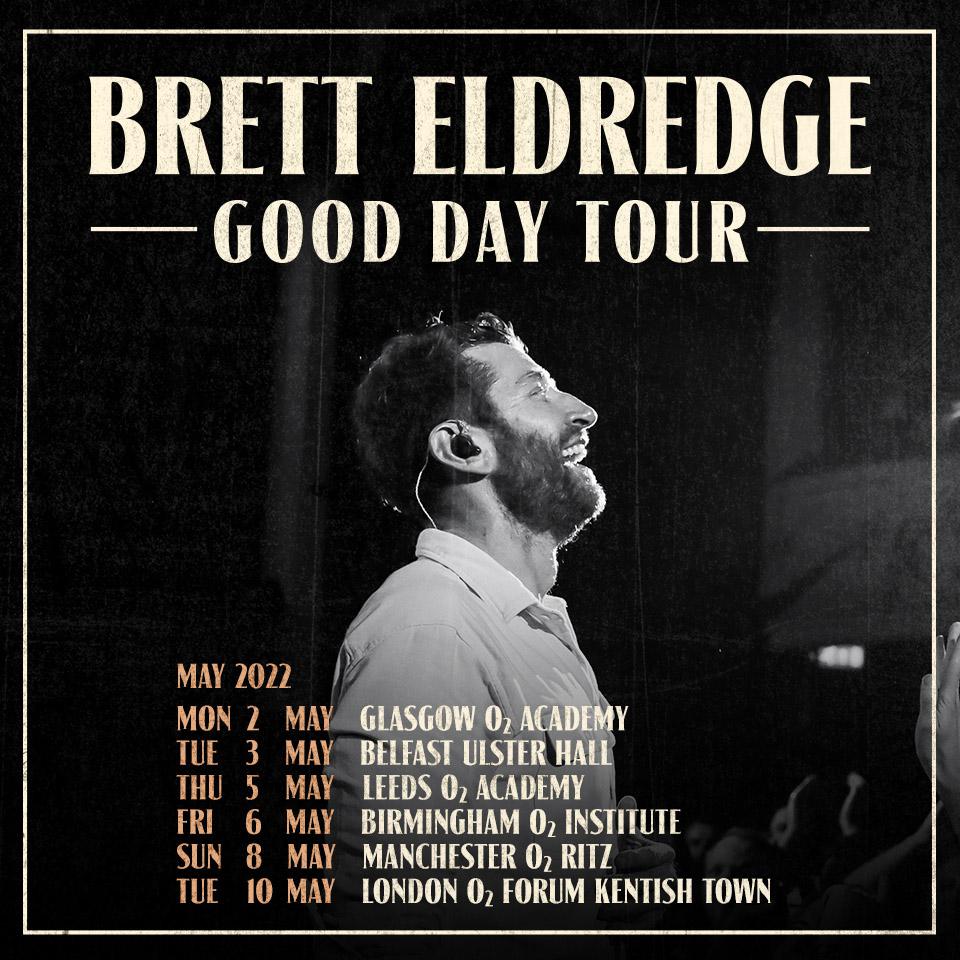 Nearly three years after the chart-topping success of his self-titled, fourth studio album, country superstar Brett Eldredge proves you can go home again with his latest album Sunday Drive. Joined by GRAMMY-winning producers Daniel Tashian and Ian Fitchuk, he holed up in Chicago’s intimate Shirk Studios, where the album came to life. As a mental health advocate, Eldredge pulls from a personal place with the current single “Good Day,” which brings the message of keeping a healthy mindset. “Good Day” follows the wistful, piano-driven lead single “Gabrielle,” which made its TV debut on The Late Show with Stephen Colbert and has been called “a breath of fresh air” by Rolling Stone. Having added a seventh country radio No. 1 to his name with “Love Someone,” the critically acclaimed entertainer filled arenas on his first ever sold-out headlining The Long Way tour, which included performances of his Gold and Platinum-certified singles spanning four albums. His highly celebrated Christmas album Glow debuted at No. 2 on the country charts and featured the Billboard Adult Contemporary and Holiday Music Chart-topping duet “Baby, It’s Cold Outside” with Meghan Trainor. In 2016, the album inspired a single live holiday show in Nashville, which has now grown into the annual Glow LIVE holiday tour, hitting major cities across the country. He continues to bring holiday cheer with his new duet “Under The Mistletoe” with Kelly Clarkson and “Baby, It’s Cold Outside” (Latin Version) featuring Sofia Reyes, both available everywhere now. 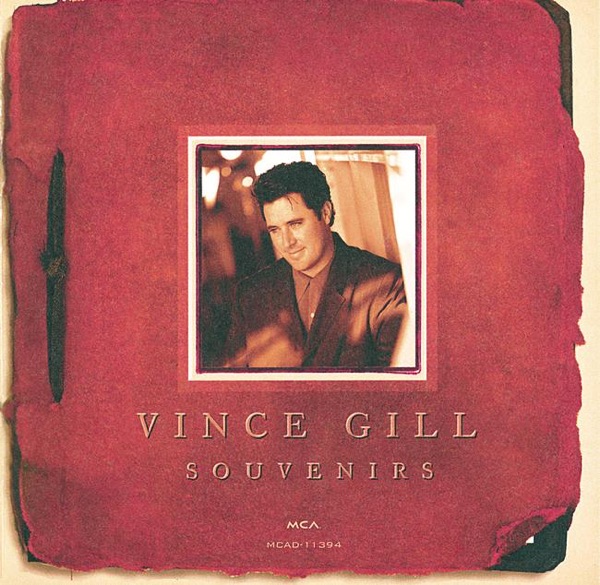