Chase Rice is heading back to the UK in early 2020, bringing his "Pint Of Anything" tour to locations around the country. 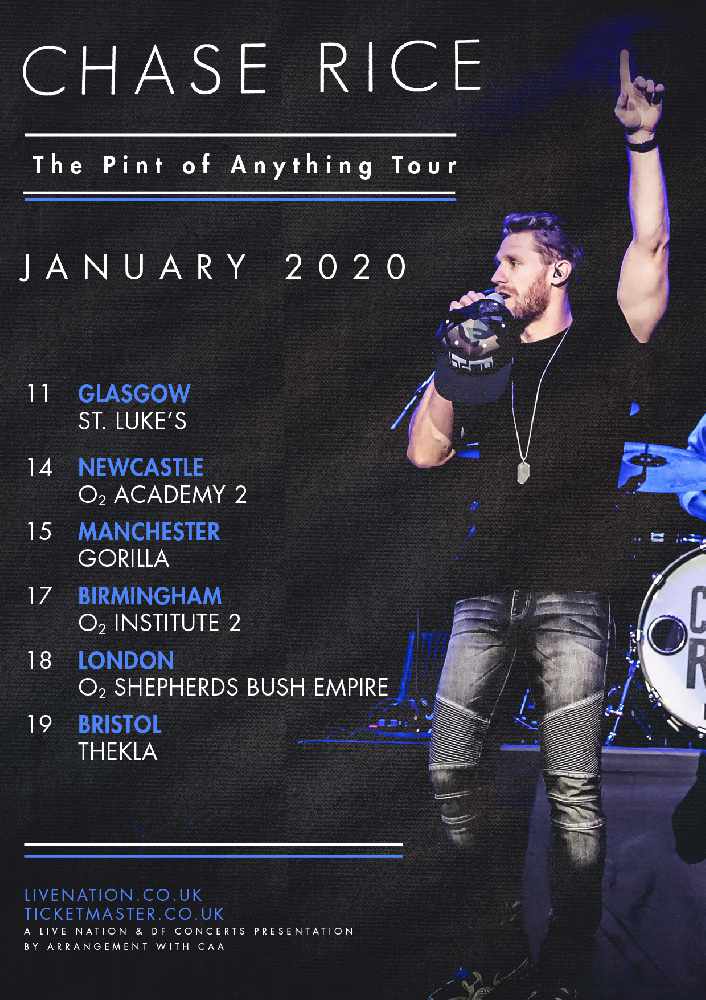 Chase Rice has become one of country music’s most exciting figures since arriving in Nashville, building a loyal fan base across the world through his energetic live shows and gaining the attention of music critics and industry professionals alike with his edgy, eclectic sound. The North Carolina native released his sophomore album, Lambs & Lions, featuring lead single and Top-20 hit “Three Chords & the Truth,” with new label Broken Bow Records in November 2017.

Follow-up single “Eyes On You” has been certified Gold by the RIAA and is both Rice’s first No. 1 as an artist as well as the most-streamed song of his career with more than 130 million streams to date. His debut album Ignite the Night debuted at No. 1 on Billboard’s Top Country Albums and No. 3 on the all-genre chart, and produced a pair of Top 5 hits, the Platinum-certified "Ready Set Roll" and “Gonna Wanna Tonight.” He recently served as direct support on the Luke Bryan Farm Tour 2018 and following two sold-out acoustic UK tours in 2017 & 2018 and main stage appearances at the major C2C Festival 2019, he has extended his highly-anticipated current headline tour to include dates across Europe next year.

We've got tickets for all venues to be won, just by completing one of Chase's song titles.

VIDEO: CHASE RICE - EYES ON YOU 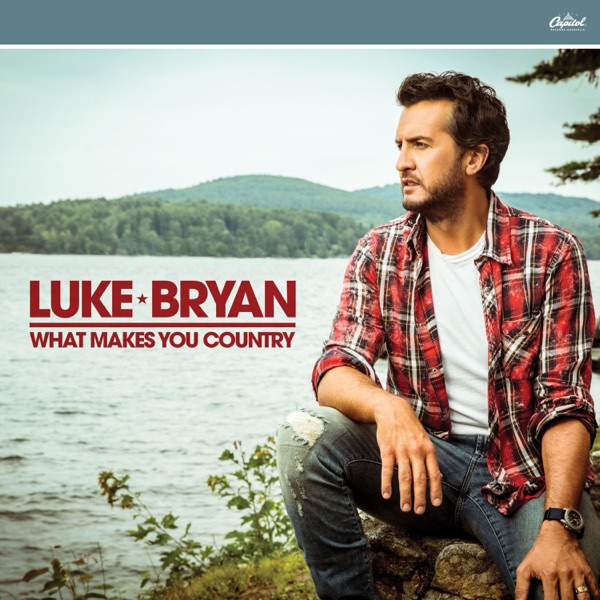