She took over the UK charts in the late 1990s, and unwittingly created lots of country fans here in the UK with the massive success of Come On Over. Since then, and even though she's only ever recorded four studio albums, Shania Twain remains one of the most loved country artists!

We've selected five of our favourites... see if you agree with our top Shania choices, and leave your thoughts in the comments below!

From This Moment On

The song broke into the Top 10 in both the US and UK, but surprisingly not in Canada.

The first single to be taken from Up! the song topped the Canadian Singles Chart and became her third biggest single here in the UK.

Don't Be Stupid (You Know I Love You)

The first Shania Twain song to chart in the UK. We've got good taste!

That Don't Impress Me Much

Probably the definitive Shania Twain song - the track became one of the biggest selling singles in the UK in 1999.

If you're going to follow That Don't Impress Me Much, it's always going to be tough. Thankfully Man! I Feel Like A Woman reached the Top 10 in six different countries. 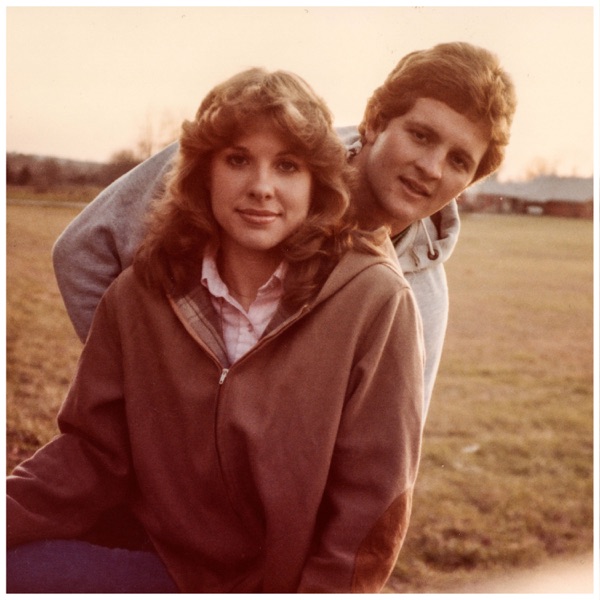