The first single from 2012's Night Train, Take A Little Ride went on to his number 12 in the US Billboard Hot 100 Chart.

Jason first played the song at the 2013 CMT Music Awards and the track went on to top Country Music Charts in the US and Canada.

The x3 Platinum track from Wide Open was later featured in the Rock Band Country Track Pack. Now that's how you know you've made it. 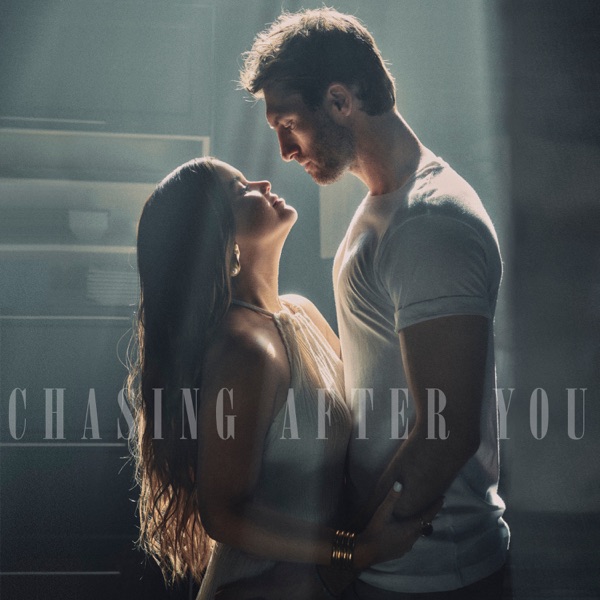 Ryan Hurd With Maren Morris Chasing After You Download