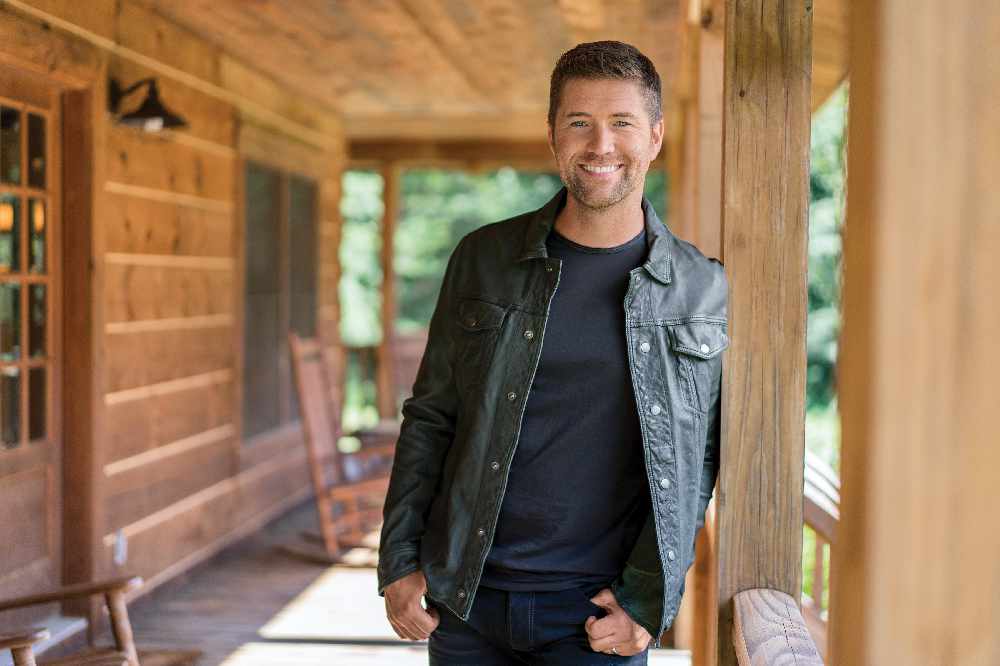 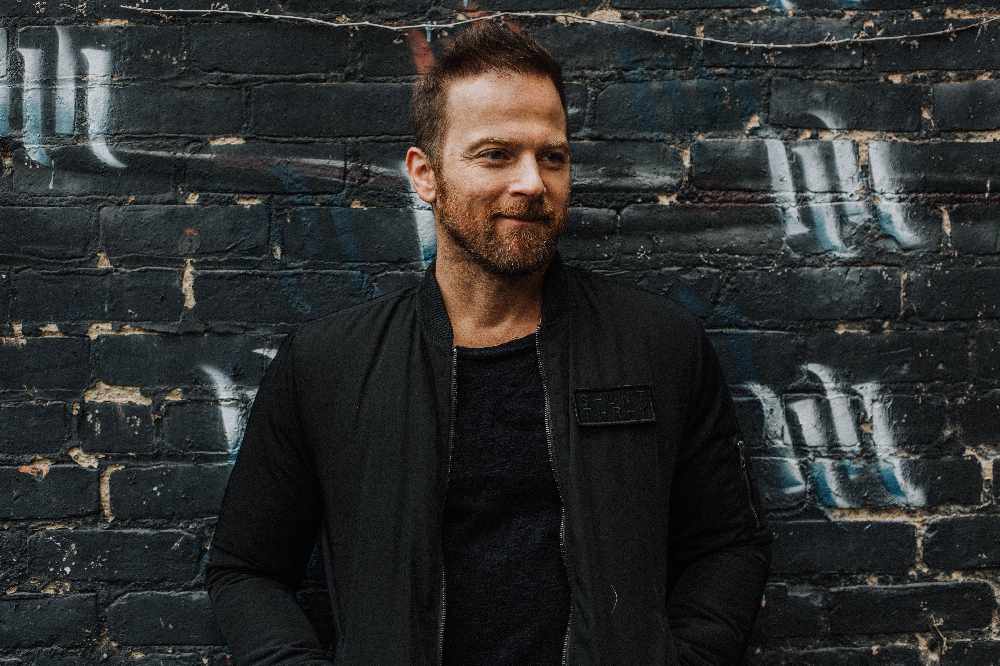 Following the success of the first edition of The Long Road festival, which saw performances by over 70 artists from across the Country, Roots and Americana spectrum, the immersive 3-day music and lifestyle event will return to Stanford Hall in Leicestershire this summer. 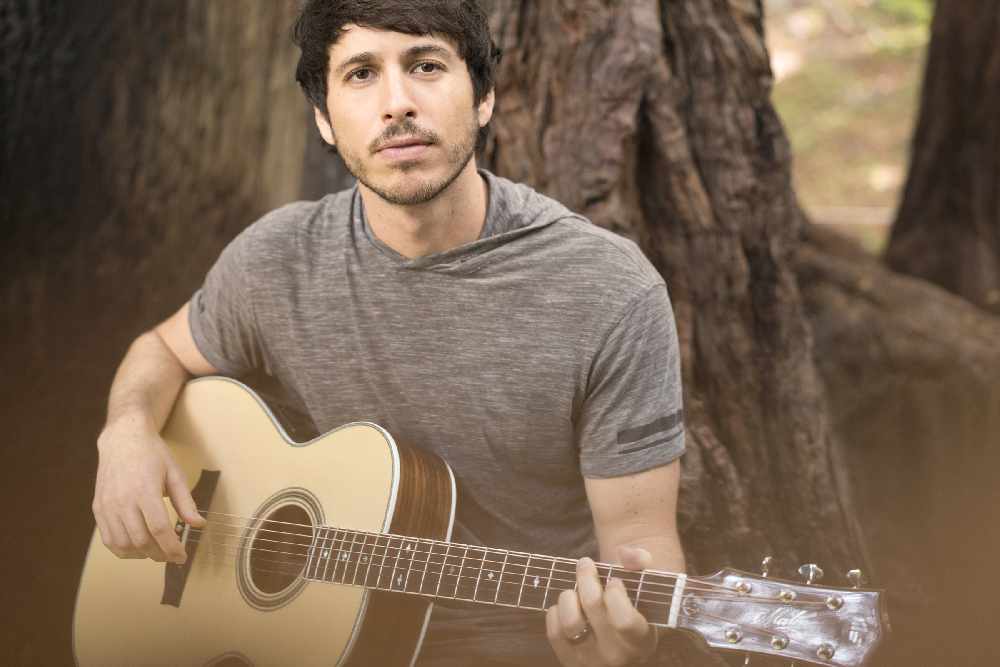 Running from Friday 6th to Sunday 8th September, the festival has announced the first wave of acts confirmed to perform at this year’s event including its two headliners, superstar Country singers Kip Moore and Josh Turner. Since the release of his breakthrough hit "Somethin' 'Bout a Truck", now widely regarded as one of the all-time classic Country songs, Kip Moore has positioned himself at the forefront of the genre, releasing a string of best-selling albums. Josh Turner, who makes his first ever UK appearance, is one of Country music’s most in-demand artists having sold over 12 million albums across the course of an illustrious career. Moore and Turner will headline the Rhinestone Stage on Saturday 7th and Sunday 8th respectively. 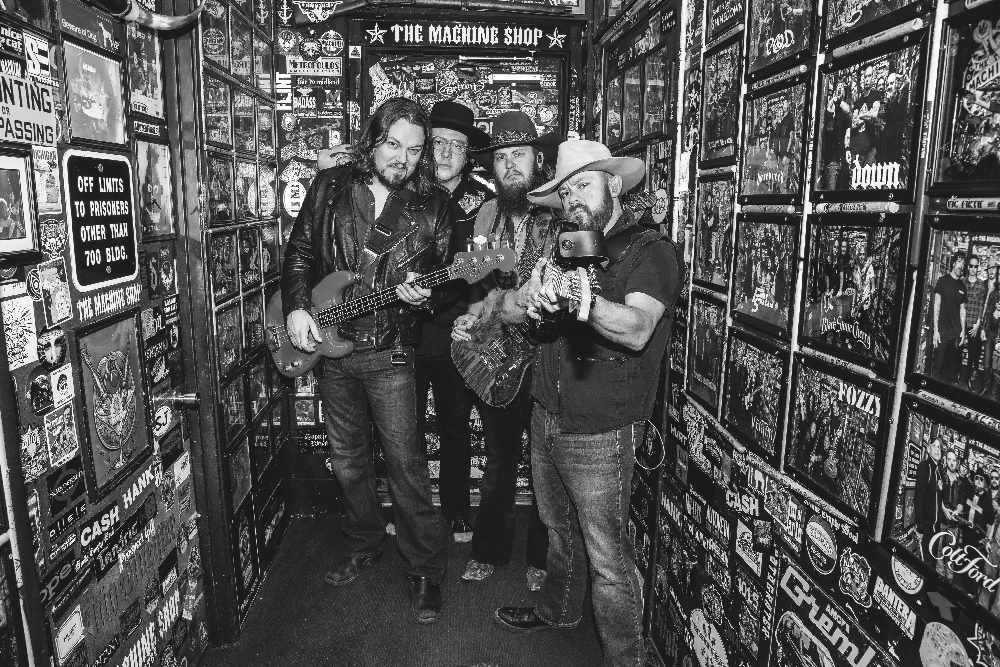 “Playing The Long Road Festival has been a long time coming as my fans in the UK have been practically begging me to cross the big pond for years! I’m excited to finally be able to go over and play for my loyal, and patient, fans!”

The festival will also revisit its partnerships with The Birthplace of Country Music, which showcases the role that Bristol, Tennessee and Bristol, Virginia played in the birth and development of Country music, The Bluegrass Situation (BGS), an online music magazine and curator promoting the continued growth of Bluegrass, Roots, progressive Folk Rock, Americana music and culture, The Americana Music Association UK, and independent UK label Loose Records. These organisations will bring artists to the festival to showcase the broad array of talent on offer across the global Country, Americana and Roots music scene.

“I couldn’t be more excited to share what we have in store for year two of The Long Road. After such a warm embrace by Country and Americana fans in year one, we got straight to work on the line-up and experience for this year and it promises to be even better. Top notch artists, hands on experiences, and great food, all in a world created just for music fans really is something special. I can’t wait for the gates to open.”

The full line-up to date is as follows:

Asleep at the Wheel

CoCo and The Butterfields 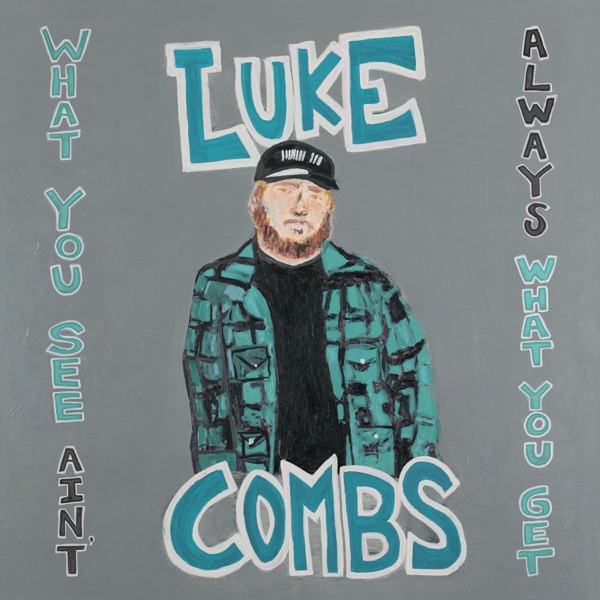