Steve Young's new Pledge Music campaign for Album #2 has started and this is your chance to support one of the UK's most exciting singer-songwriters, and you have a chance to support his music while getting special rewards.

For example, for £15 you will receive a Deluxe Signed Album + Free 'Ltd Edition' Tee Shirt with the 'Smiley Face' logo in Brown/Orange. His Target is to raise £3000 by April 20th - Get on board by clicking here. 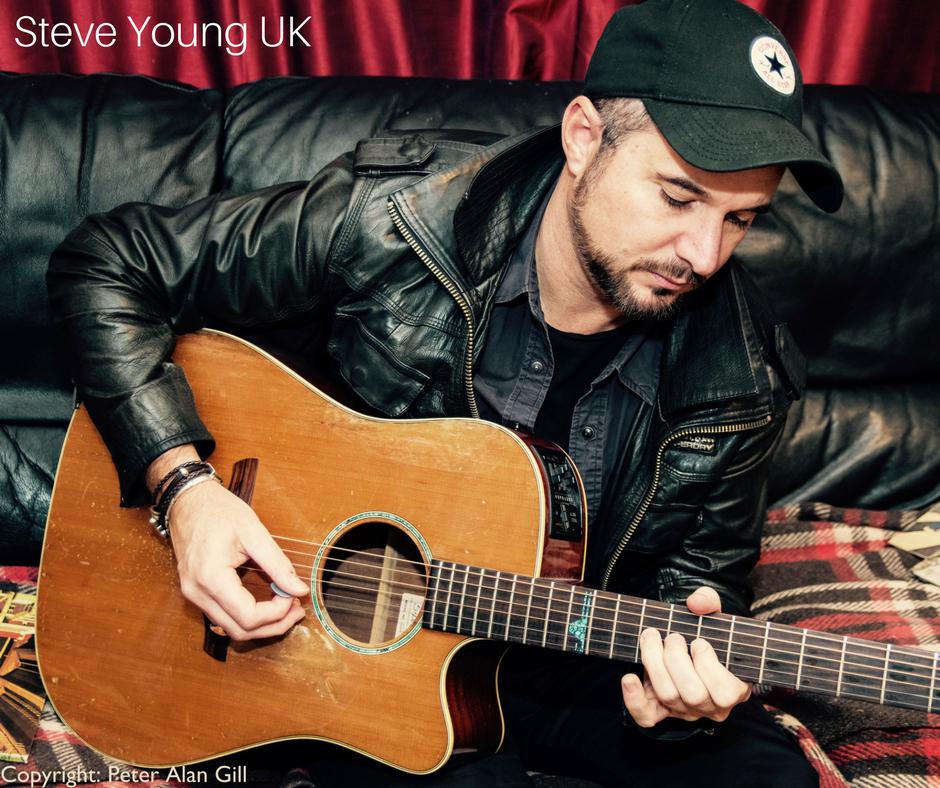 In Jan 2017 he released his 3rd single from the 'Troubadour' album - a remixed & remastered version of 'In My Dreams' which has enjoyed radio play around the world including BBC Radio 2, Radio Caroline, Chris Country Radio and 100's of community / online stations

During Jan/Feb Steve drove over 5000 miles touring as Caffe Nero’s ‘Artist Of The Month’ playing at over 30 stores from Scotland down to Portsmouth. 2017 Festival appearances have so far included: The Cornbury Festival, Buckle & Boots Country Festival, TogFest and the Folk On The Dock Festival on Liverpool’s Albert Dock. In Nov 2017 he performed “Trembling Heart’ live on Radio 2 to 7m listeners 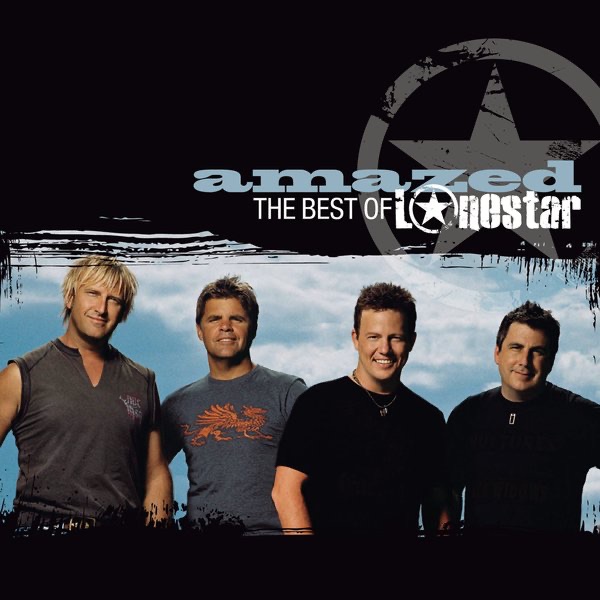