Chris’s passion for country music came about when he moved to Texas and discovered Brad Paisley, Rascal Flatts and Alan Jackson on the radio. He quickly got hooked, and brought the country bug back with him five years later.

An audio producer by day, Chris started “Chris Country” as a joke between friends, and it’s snowballed since then! He’s interviewed numerous country singers including Kacey Musgraves, Lady Antebellum and Eric Church, and he’s delighted that his show is heard not only on Chris Country, but around 20 other stations across the UK.

Away from the studio, Chris is a fan of VW camper vans, cider and basset hounds. He’s married to his Californian sweetheart Andrea, who prefers the American weather to ours!

It’s got to be Brad Paisley – there’s more Brad on my iPod than any other artist.

I can juggle, plus after a couple of drinks I can play nearly any song on a piano. You hum it, I’ll play it!

There are so many to choose from, but Zac Brown Band at Country 2 Country 2014 were incredible. 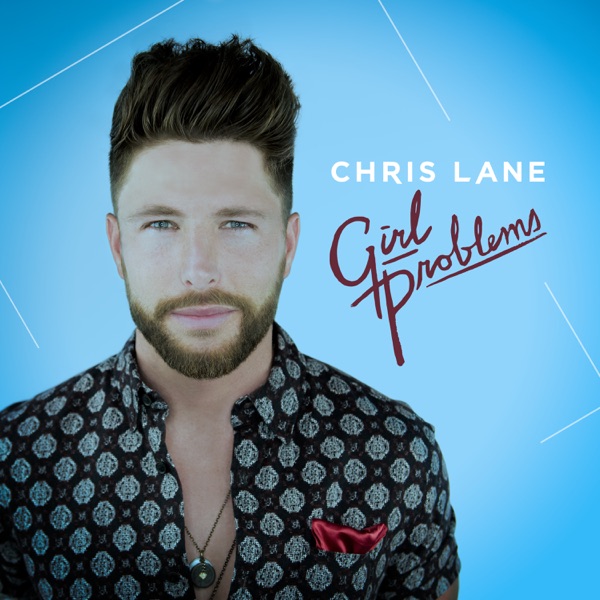