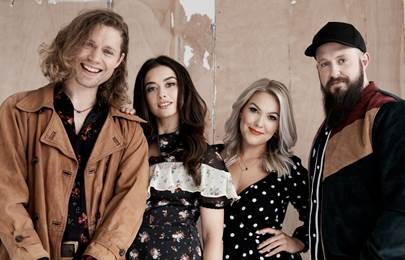 “Within 30 minutes of uploading their first demo online, the London band were discovered. When you hear them perform, it’s easy to see why.” – Telegraph

Following the success of their debut album Wild Silence, folk-Americana group The Wandering Hearts have announced a UK headline tour in November/December, including a London show at Islington Assembly Hall on Wednesday 28 November. Having already sold out three London headline dates, most recently Bush Hall, this will be the band’s biggest performance yet.

In June, the band will be making their US live debut performing at two of Nashville’s most iconic venues, The Grand Ole Opry and The Ryman, both at the personal invitation of country music legend Marty Stuart.

The Wandering Hearts will also be performing at a string of UK summer festivals this year, including BST Hyde Park headlined by Eric Clapton on 8 July.

In February, the band won the coveted Bob Harris Emerging Artist Award at The UK Americana Awards 2018, a prize handpicked by the legendary broadcaster himself. They performed their song ‘Burning Bridges’ at the awards ceremony, and joined Imelda May, Mumford and Sons and Robert Plant on stage for a rendition of the late Tom Petty’s ‘Wildflowers’.

Over the past year, The Wandering Hearts have built a loyal fan base with their signature sound that transcends the boundaries of genre – and this is what makes them so special. With their seamless vocal harmonies, The Wandering Hearts are reminiscent of First Aid Kit and Of Monsters and Men, whilst channelling Fleetwood Mac’s pop sensibility and the storytelling of Chris Stapleton, all the while keeping their British roots at their heart.

A tale that seems too unbelievable to be true, The Wandering Hearts in fact met almost by chance and were discovered 26 minutes after uploading their first ever demo to SoundCloud, recorded only the second time the band met to rehearse together. Their shared passion for Americana, vocal harmonies and gin drew them together two years ago, and one afternoon in an empty bar room of the Earl Haig Hall in Crouch End, The Wandering Hearts were born. The band signed a major recording deal with Decca Records shortly after.

Band members AJ, Chess, Tim and Tara are all grafters – working hard to hone their skills as musicians and songwriters, and the standard is there to be seen. Their debut album Wild Silence showcases the band’s knack for telling heartfelt stories through their lyrics, and is a perfect balance of catchy, up-tempo numbers, such as ‘Fire & Water’ and ’Rattle’, and flawless harmony-led ballads, such as ‘If I Fall’ and ‘Laid In The Ground’. The album features previous releases ‘Wish I Could’, ‘Devil’ and ‘Burning Bridges’ which have become rapturously received favourites during the band’s live shows.

The Wandering Hearts wrote and recorded the majority of their debut album at east London recording studio, The Premises with producer Pete Hammerton. 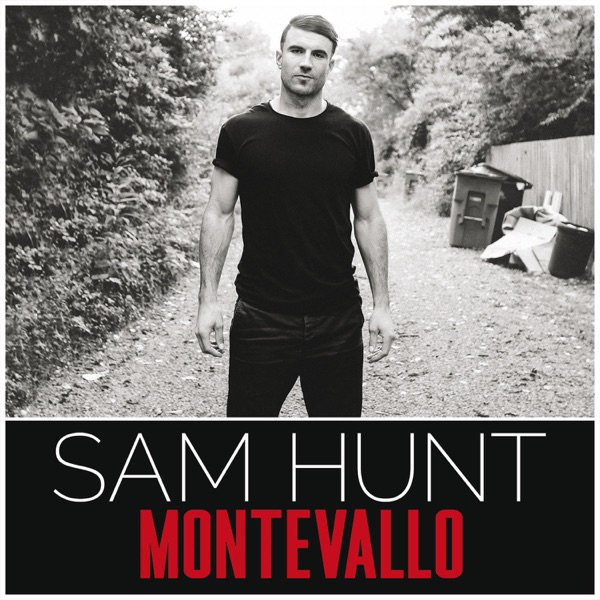