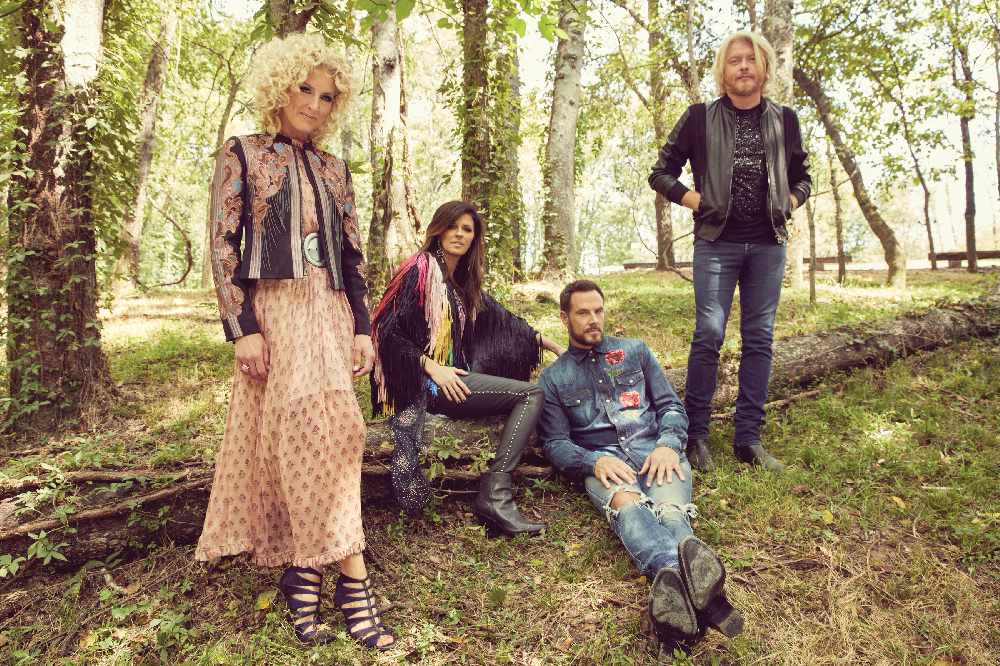 It's from an album of country covers of Elton John classics

Country quartet Little Big Town share the official music video for their rendition of Elton John’s timeless classic, ‘Rocket Man’. The track is taken from the new album Restoration, which features some of the world’s biggest country artists celebrating Elton John’s most beloved and legendary catalogue of hits, out now on Universal Music Group Nashville.

Speaking of the track, Little Big Town say, “One of the main reasons why we chose Rocket Man was because we were so intrigued by not just of course, Elton John, but by using the sounds from the Juno project so we had all these Jupiter noises and we were like what if we did the acapella version of Rocket Man on the Elton record and Frank Liddell loved that idea and we were off to the races.”

The superstar line-up on Restoration features artists both new and iconic reinterpreting the timeless songs of the over 50-year writing partnership that Elton and Bernie Taupin share. These renditions and artists show the depth of the catalogue these two icons have created, which can easily cross musical genres and their unparalleled influence across popular music of all styles.

Elton John says: “It's always a huge compliment when an artist loves your song enough to take the time and effort to rework it. As songwriters, Bernie and myself are thrilled when singers we admire and respect add their own unique twist in the process. It means that our music is still relevant and ultimately that our songs continue to reach new audiences. We're humbled and thank them all for their generosity.”

“Because of our love of all kinds of music, we’re not stuck in one genre,” said Bernie Taupin. “From day one we borrowed from everything that’s good about American music – whether it’s blues, country, gospel, pop, pure rock – everything got thrown in the mix. I think that’s why our music over the years has been so varied. It would be tiring if you just got stuck in one niche your entire career, especially when it’s one as long as ours.”

The calibre of names contributing to Restoration is another reminder of Elton’s enduring popularity at a busy and prolific time for the superstar. Last month Elton announced his ‘Farewell Yellow Brick Road’ tour. Comprising of over 300 dates across five continents over three years, the tour kicks off in the US in September and marks the finale of 50 years on the road. The first 60 dates sold out immediately after going on general sale, confirming that the farewell tour will be some of, if not the, hottest gig tickets of the coming three years. 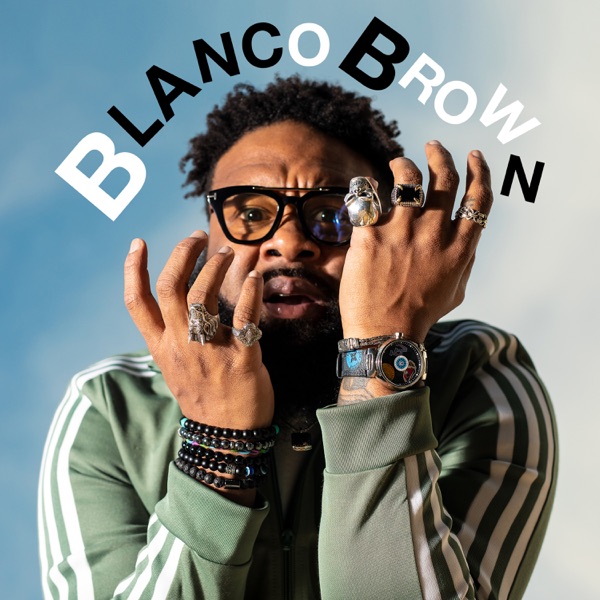