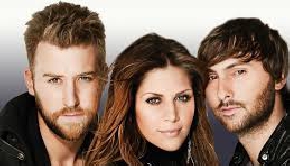 They're moving over to Big Machine, home of Thomas Rhett, Midland and Taylor Swift

NASHVILLE, TN (September 4, 2018) MULTI-PLATINUM, seven-time GRAMMY® Awards winners Lady Antebellum have signed with Big Machine Label Group’s BMLG Records. A reconnection of sorts for the trio whose success has taken them around the globe, the deal finds Lady A once again crossing paths with BMLG President/CEO Scott Borchetta and BMLGR President Jimmy Harnen.

“We have been truly blessed throughout our career to work with some of the brightest people in music,” said Lady A’s Hillary Scott. “We’ve watched BMLG become the powerhouse they are from the sidelines and couldn’t be more excited to become part of their family. We hope to honor all the people who have been part of our story over the last 10 years – can’t wait to work with some old friends again and are excited for where it takes us all together!"

“Lady Antebellum is the consummate vocal group,” Borchetta says. “Hillary, Charles and Dave have a special chemistry that only the greatest bands of all time have and what you see is what they sing – and it's the sort of thing no label can create, only magnify. I am delighted that we get to assist them in writing the next chapter in their extraordinary career.”

With nine No. 1 Country hits, two AC chart-toppers, a No. 2 spot on the Hot 100, Lady A hits critical mass with the American public over and over again. Their musically forward, fresh and uplifting sound has sold over 18 million albums. Their songs reflect youth, romance and an ideal of how people hope to live. They have appeared on nearly every TV show imaginable including being the musical guest on Saturday Night Live.

“Our extreme belief in Lady A, admiration of their amazing career and the greatness they have yet to achieve, as well as being their biggest fans,” begins Harnen, “makes this the thrill of a lifetime.”

“It is also the grand reuniting of a large musical family,” Harnen continues. “Scott Borchetta and I worked with Linda Davis, Hillary’s mom (as well as her father Lang Scott) when we were both at DreamWorks. Michelle Tigard Kammerer worked closely with Lady A when they signed to CAA, and Matthew Hargis and I helped break the band at radio on their debut album. The long associations, close ties and the group’s always incredible music is literally why we do this.”

With 2017’s Heart Break receiving both GRAMMY® and Country Music Association Award nominations, after well-received solo albums from Charles Kelley and Hillary Scott, Lady A is currently writing and recording new music that is poised to be the best music of their careers. 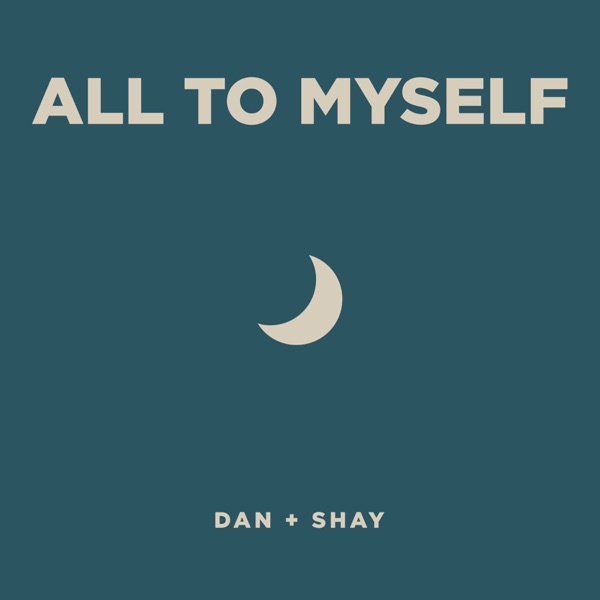